'RBI is taking all steps to complete the process expeditiously so as to release firm figures at an early date.'
Anup Roy reports. 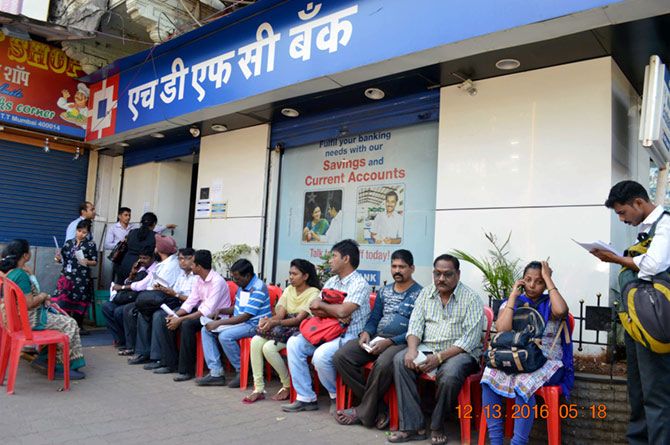 The Reserve Bank of India clarified it is still counting how many old notes have been returned to the banking system, to eliminate double counting.

Therefore, it said the numbers being quoted should not be construed as verified.

The RBI is reconciling the numbers provided by banks against the actual cash stashed in currency chests.

Media reports suggested that anything between Rs 14.5 lakh crore and Rs 15 lakh crore may have come back to the banking system, against Rs 15.4 lakh crore worth of old Rs 500 and Rs 1,000 notes.

These notes are now called specified bank notes (SBN) by the RBI.

'Now that the scheme has come to an end on December 30, 2016, these figures would need to be reconciled with the physical cash balances to eliminate accounting errors/possible double counts etc,' a statement on the RBI Web site said.

Till then, 'Any estimate may not indicate the actual numbers of the SBNs that have been returned,' the RBI noted.

The clarification has confused economists.

"If RBI is now saying they need to recheck the figures, where did the earlier numbers originate from?" asked a senior economist with a bank.

RBI Deputy Governor R Gandhi had provided the numbers at a press conference on December 13.

If RBI's figure of Rs 12.44 lakh crore as on December 10 was correct, then recent media estimates could be closer to the reality, given that there was still 20 days to go for the last leg of the demonetisation drive to end, economists say.

The government, on its part, has found it difficult to face the fact that most of the demonetised money has come back to the banking system.

Finance Minister Arun Jaitley had hoped that a substantial portion of the demonetised amount won't come back to the banks and, therefore, this can be extinguished from the RBI's liability side and transferred back to the government.

The figures being touted was about Rs 3 lakh crore in government gains through unreturned money.

Predictably, Economic Affairs Secretary Shaktikanta Das asked the RBI to recheck the figures that it provided to eliminate possibilities of double counting.

'In the figures RBI announced, there are a lot of areas where we feel there could be double counting. We have identified those and requested RBI and banks to double check,' Das told journalists at a press conference in mid-December.

Before that, State Bank of India Chairman Arundhati Bhattacharya had hinted at possible double counting on the RBI's part as both cooperative banks that maintain accounts with banks and banks themselves reported their deposit numbers individually to RBI and the government.

After the figures provided on December 13, the RBI did not come up with any update on how much money has been returned.

However, it periodically gave updates on how much money was remonetised, latest being Rs 592,613 crore till December 19.

The RBI said this time, the figures provided will be firm.

'RBI is taking all steps to complete the process expeditiously so as to release firm figures of SBNs received at an early date.' 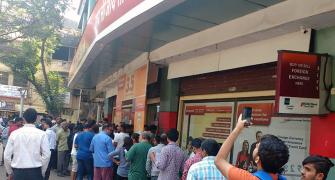 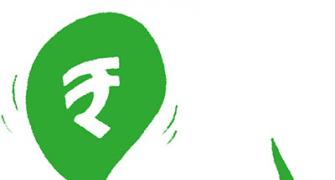 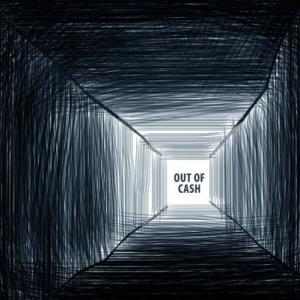