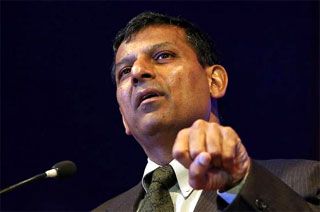 Rajan made a surprise announcement on Saturday that he was opting against a second term after his current three-year tenure ends on September 4.

Allaying concerns of any impact on India's sovereign ratings due to Reserve Bank Governor Raghuram Rajan's decision against a second term, leading global rating agency Fitch on Monday said ‘policies are more important than personalities’ on this front.

"The problems associated with both high inflation and weak bank balance sheets have been recognised, and policy makers are doing something about it, including through the set-up of new policy frameworks.

"Such institutionalisation implies support for these policies beyond the Governor, (and) also among governmentofficials and broader within the RBI," Rookmaaker said.

For India, Fitch Ratings has 'BBB-' rating -- the lowest investment grade rating just a notch above junk grade -- with a stable outlook and has forecast 8 per cent GDP growth for 2016-17.

Rajan made a surprise announcement on Saturday that he was opting against a second term after his current three-year tenure ends on September 4.

Stocks and currency markets opened weak this morning -- the first trading session after Rajan's announcement -- but hectic buying by some institutional investors and intervention by the RBI helped recoup the losses in equity markets and the rupee value, respectively.

In the past years, significant policy changes have been set in motion in India, not in the least by Governor Rajan, Rookmaaker said.

"The next Governor seems to inherit a solid basis in this regard, providing him or her a good opportunity to continue to pursue relatively low consumer price inflation and strengthened bank balance sheets," he added.

Rajan, a former International Monetary Fund chief economist who is credited to have predicted the 2008 global financial crisis, has been often hailed as the 'rockstar' central bank Governor ever since becoming RBI Governor in September 2013 and for containing rupee volatility amid global market uncertainties.

"What is important is to not personalise this office. 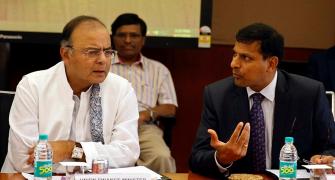 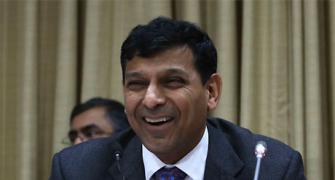 RBI will survive any Governor: Rajan 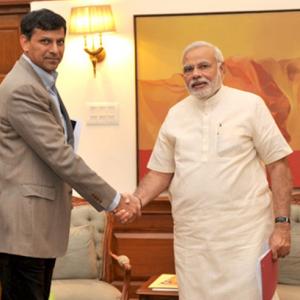 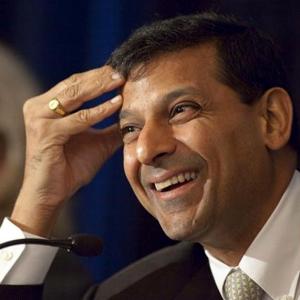