News
Business
Movies
Sports
Cricket
Get Ahead
Money Tips
Shopping
Sign in  |  Create a Rediffmail account
Rediff.com  » Business » Ratan Tata returns to board of a prominent US think tank

Ratan Tata returns to board of a prominent US think tank

Top Indian industrialist Ratan Tata has returned as a board member of East West Centre, a prominent American think tank. 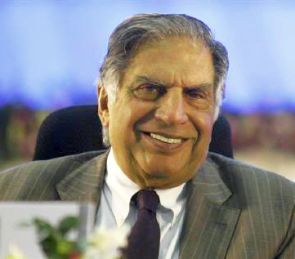 Tata, 75, is returning to the board and has worked with the organisation several times between 1993 and 2004.

Governor of Hawaii, the Assistant Secretary of State for Educational and Cultural Affairs, and the President of the University of Hawaii.

Tata was the chairman of the Tata group from 1991-2012. He stepped down as the chairman on December 28 2012 and now holds the position of Chairman Emeritus of the group.

He chairs two of the largest private-sector philanthropic trusts in India and is a member of the Indian Prime Minister's Council on Trade and Industry.

East West Centre is an education and research organisation established by the US Congress in 1960 to strengthen relations and understanding among the peoples and nations of Asia, the Pacific and the United States.
Lalit K Jha in Washington
Source: PTI© Copyright 2021 PTI. All rights reserved. Republication or redistribution of PTI content, including by framing or similar means, is expressly prohibited without the prior written consent.
Related News: East West Centre, State for Educational and Cultural Affairs, Ratan Tata, University of Hawaii, Council on Trade and Industry
SHARE THIS STORY
Print this article 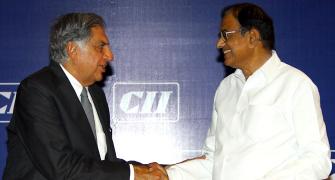 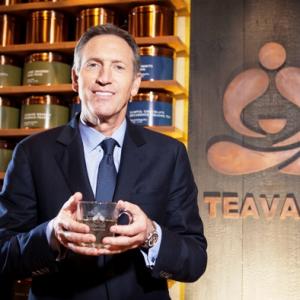