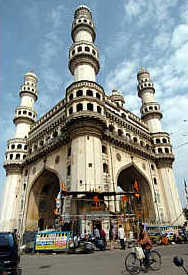 For the acquisition, Rain CII has signed a share purchase agreement with Triton Partners, a north European private equity fund that owns Rutgers. The transaction is expected to be completed in the first quarter of 2013.

In a filing to the BSE, Rain CII said the company planned to fund the transaction through a combination of internal cash accruals and proceeds of euro 533 million by selling long-term bonds. While Citigroup Global Markets is the financial advisor for the deal, Skadden, Arps, Slate, Meagher & Flom LLP are the legal advisors.

Rain Commodities is the world's largest manufacturer of calcined petroleum coke. It operates nine coke calcining plants in the US, India and China.

The company, which is setting up its fifth water-heat recovery plant in Louisiana in the US, also operates two integrated cement plants in Andhra Pradesh and one fly-ash handling and cement-packing facility in Karnataka.

"The acquisition of Rutgers is complimentary to Rain's core CPC business. Expanding into the tar distillation business accounts for both product and geographical diversification for the Rain Group and provides vertical depth within its core business," the company said in a statement.

On Monday, the Rain Commodities stock closed at Rs 41.25 on the BSE, down 4.51 per cent over the previous close, while the benchmark Sensex closed with a gain of 0.59 per cent.
Get Rediff News delivered into your Inbox.
BS Reporter in Hyderabad
Source: How inflation eats into your retirement plan 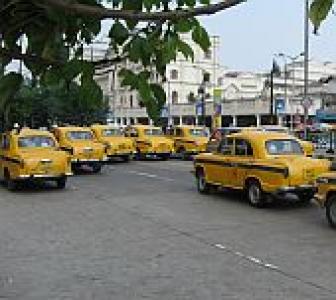 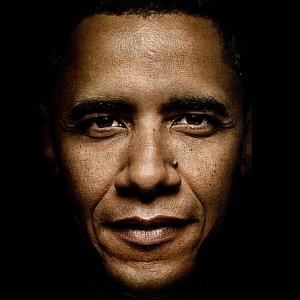