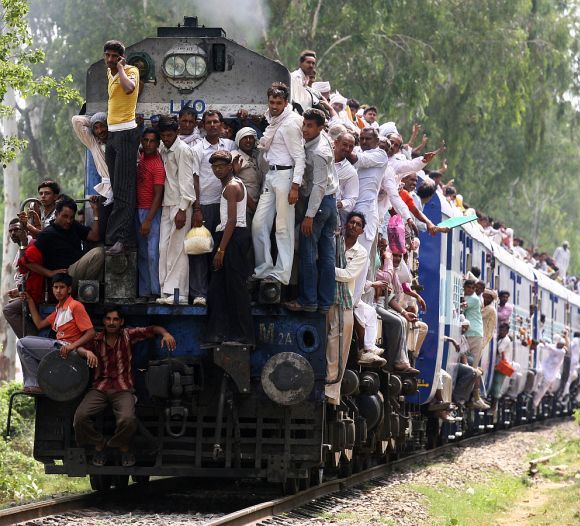 A high-powered panel constituted by the Centre to reform Indian Railways is likely to recommend entry of private players in running freight as well as passenger trains, producing rolling stock such as coaches, wagons & locomotives and developing rail land.

Officials, however, emphasised the committee, under the chairmanship of Bibek Debroy, a full-time member of National Institution for Transforming India (NITI) Aayog, would not suggest privatisation or corporatisation of Indian Railways in its interim report, expected in the first week of April.

The committee, sources said, could also suggest setting up a regulator - independent of the railway ministry as well as the Railway Board - to manage track access, among other things, after private players were allowed to run freight and passenger trains.

"The ministry of railways will only determine the policies and not indulge in day-to-day operation of Indian Railways, while the independent regulator looks after all other issues, excluding tariff," a key official said about the likely recommendations.

"Inviting private sector in Indian Railways is a good idea, but one thing to be kept in mind before initiating such a move is that risk allocation should be balanced between the public and private sector, and there should be an independent regulator, which should facilitate private sector's engagement with Indian Railways," Vinayak Chatterjee, chairman, Feedback Infrastructure Services, told Business Standard.

All matters related to tracks, including infrastructure, the report is likely to suggest, be owned by a holding corporation independent of Indian Railways.

For other critical functions of the railways like production units, construction, etc, the committee would suggest establishing public sector undertakings through the holding company route.

Another holding company for railway stations might also be recommended.

"Gradually, we would reach a situation where perhaps the Railway Budget, a British legacy, would not be needed," the official said. However, that might not happen immediately as the issue of 'universal services obligation' - to run trains in remote and backward areas and also for lower income classes - is yet to be achieved.

The committee is also likely to recommend Railway Protection Force (RPF), schools and hospitals for its staff cease to be under the direct control of Indian Railways. Indian Railways runs a network of hospitals and schools for its employees.

"What could be done instead is that the railways hire personnel for security of its assets from RPF, while schools be handled by Kendriya Vidyalaya Sangathan and hospitals integrated with the Central Government Health Scheme," the official said.

The Centre had constituted the high-powered Debroy committee in September last year to suggest ways to restructure Indian Railways, including its all-powerful board, as well as suggest steps for resource mobilisation for major railway projects, such as tracks to coal-bearing areas and increasing line capacity on trunk routes.

Prime Minister Narendra Modi has been a strong supporter of making Indian Railways an engine for growth for the economy. In the 2015-16 Railway Budget, Minister Suresh Prabhu did not announce any new trains, after a gap of almost three decades. He also did not raise passenger fares. Instead, he announced an ambitious investment plan to raise over Rs 8.5 lakh crore over the next five years.

Officials said the Debroy committee report would be the first step towards realising this goal. Besides, this could also give a road map on how the Centre planned to move on this critical arm of the economy, they added.

The committee is also expected to recommend Kolkata Metro Rail Corporation, brought under the fold of Indian Railways during the current tenure of West Bengal Chief Minister Mamata Banerjee, be detached from it.

On suburban trains, the committee, officials said, might recommended all unviable lines be run under a joint venture with the states concerned, starting with the Mumbai suburban railways. 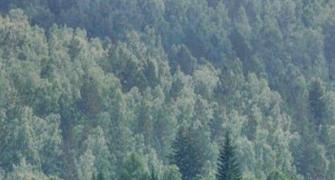 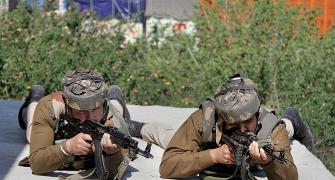 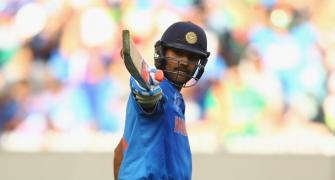