Many claim they fear witch hunts for disagreeing with those in power. 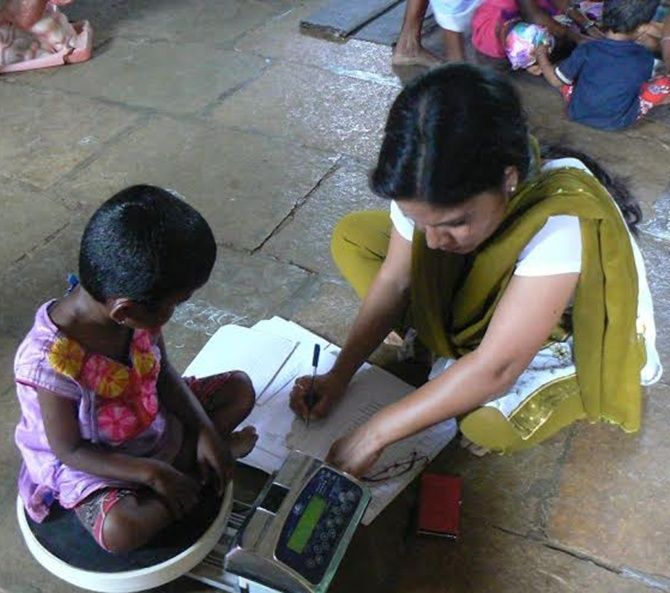 Nawshir Mirza, an independent director on the Tata Power board, is planning to sever his association with not-for-profit organisations after the Union government notified rules making people like him public servants.

According to the rules, notified under the Lokpal and Lokayuktas Act, 2013 those handling day-to-day operations of non-government organisations (NGOs) will be treated as public servants if the organisation receives government funding of more than Rs 1 crore (Rs 10 million) or foreign funding of Rs 10 lakh a year.

“Any person who is or has been a director, manager, secretary or officer of… [a] society or association of persons or trust (whether registered under any law for the time being in force or not), by whatever name called, wholly or partly financed by the government and the annual income of which exceeds such amount as the central government may, by notification, specify,” reads the Act.

Now, the government has notified the income to be Rs 1 crore.

Mirza serves on the board of the Centre for Advancement of Philanthropy.

Like government employees, he would have to declare his assets including jewellery, cash, moveable and immovable property to the government by July 31.

Though it is unclear whether such people could also be tried under the Prevention of Corruption Act, under which government officials are prosecuted, the rules under the Lokpal and Lokayuktas Act have already caused a lot of resentment among people working in the trusts, societies, charitable and non-profit organisations. These rules will also be applied to limited-liability partnership firms.

“I will never make my details of my personal wealth public for some useless reasons. There is nothing confidential in the country,” said Mirza, who also serves as an independent director on the board of Thermax Ltd.

Mirza said he had already resigned from the boards of other non-profit organisations and he would quit the Centre for Advancement of Philanthropy, if the government fails to either extend the deadline or withdraw this rule before July 31.

As a result, the NGOs are on a sticky wicket.

Noshir H Dadrawala, chief executive, Centre for Advancement of Philanthropy, said many other high-profile persons such as Mirza are also planning to sever ties with the non-profit organisations.

“This is a classic case of misapplication of concepts of transparency within the government sector being foisted on the non-profit sector. In our view, this is yet another needless punishment or deterrent for those involved in charitable activities,” said Dadrawala, who advises non-profit organisations on legal and governance issues.

The immediate worry for such people is the impending deadline to declare their assets by July 31, which has already been extended in the past following a case by the wife of a public servant.

The petitioner argued that the Lokpal provisions were violative of her fundamental rights and she cannot be made to reveal her income just because she has married a public servant.

Venkatesh Nayak of Commonwealth Human Rights Initiatives said people in the NGO sector don’t have an issue in declaring their income and asset details as they anyway report the same to the Income Tax department.

“What worries us the most is the fear of misuse of the Lokpal law to target people working in the social sector. Currently there is no clarity on which act of omission constitutes corruption on the part of the NGOs,” said Nayak.

“The way NGOs receiving funding from abroad is being targeted for disagreeing with those in power, we fear the law will allow witch-hunting,” he adds.

Since the Prime Minister Narendra Modi-led National Democratic Alliance came to power in May 2014, the Union home ministry has tightened its noose on the NGO sector.

People working in the social sector feel that while the government was targeting them, it had deliberately left out the rampant malpractices of private sector and public funding from the purview of the Lokpal and Lokayukta Act.

Nayak said if governments were serious about fighting corruption, they would have cleared the amendment to Prevention of Corruption Act pending in the Rajya Sabha for the past two years, not tried to dilute the Whistle Blowers Protection Act through an amendment, would not have allowed the Right of Citizens to Time Bound Delivery of Goods & Services and Redressal of Grievances Bill to lapse.

“More importantly, the government has failed to implement the Lokpal and Lokayutka Act,” he added. 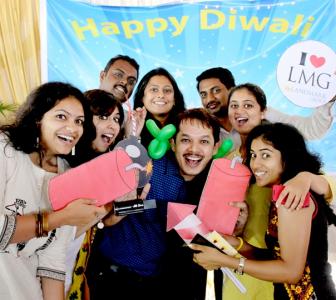 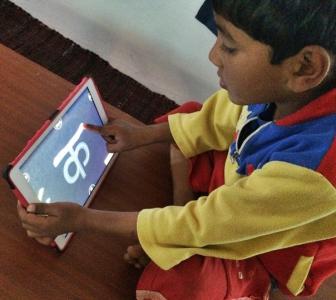 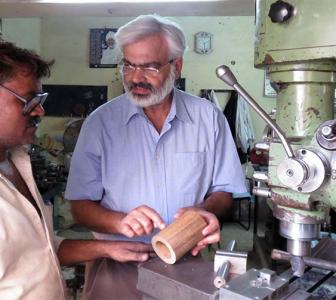 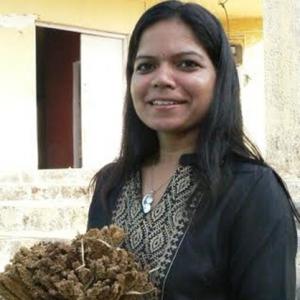