The government has deferred the implementation of the proposal to make six airbags mandatory in passenger cars by one year to October 1, 2023, Road Transport and Highways Minister Nitin Gadkari said on Thursday. 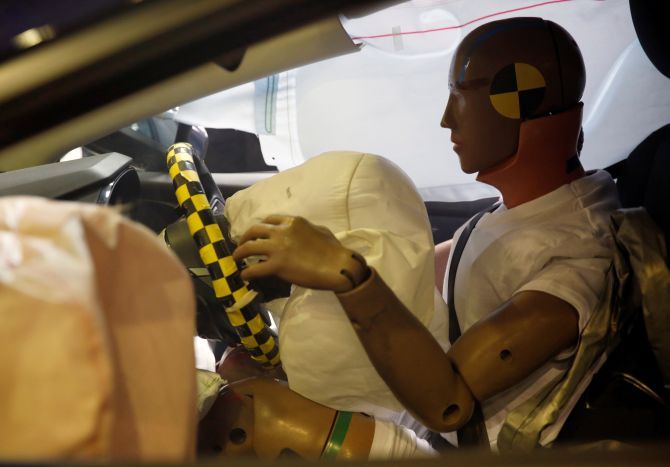 The government had earlier planned to make six airbags mandatory in eight-seater vehicles for enhanced safety of occupants from October 1, 2022.

"Considering the global supply chain constraints being faced by the auto industry and its impact on the macroeconomic scenario, it has been decided to implement the proposal mandating a minimum of 6 Airbags in Passenger Cars (M-1 Category) w.e.f 01st October 2023," Gadkari said in a tweet.

The minister further asserted that the safety of all passengers travelling in motor vehicles irrespective of their cost and variants is the foremost priority.

An airbag interferes between the driver and the vehicle's dashboard during a collision, thereby preventing serious injuries.

Earlier this year, the Ministry of Road Transport and Highways (MoRTH) in a statement said that in order to enhance the safety of occupants of the motor vehicle against lateral impact, it has been decided to enhance safety features by amending the Central Motor Vehicles Rules (CMVR), 1989.

"A draft notification has been issued on January 14, 2022, which mandates that vehicles of category M1, manufactured after October 1, 2022, shall be fitted with two side/side torso airbags, one each for the persons occupying front row outboard seating positions, and two side curtain/tube air bags, one each for the persons occupying outboard seating positions," it had said.

Last year, Gadkari in an interview to PTI had said small cars, mostly purchased by lower middle-class people, should also have an adequate number of airbags and had wondered why automakers are providing eight airbags only in big cars bought by rich people.

His remarks had come against the backdrop of the automobile industry raising concerns that high taxation and stricter safety and emission norms for vehicles have made their products expensive.

Mostly, lower middle-class people buy small economy cars and "if their car won't have airbags and when accidents happen, then it may result in deaths.

So, I appeal to all car manufacturers to provide a minimum of six airbags across all variants and segments of the vehicle," he had said.

According to National Crime Records Bureau (NCRB) data, over 1.55 lakh lives were lost in road crashes across India in 2021 -- an average of 426 daily or 18 every single hour -- which is the highest death figures recorded in any calendar year so far. 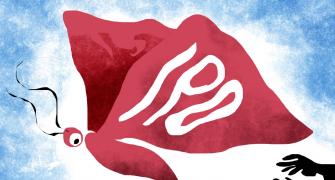 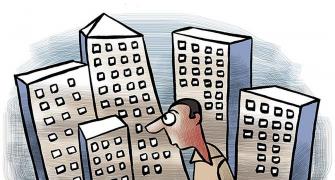 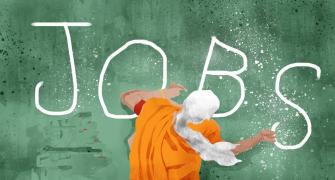 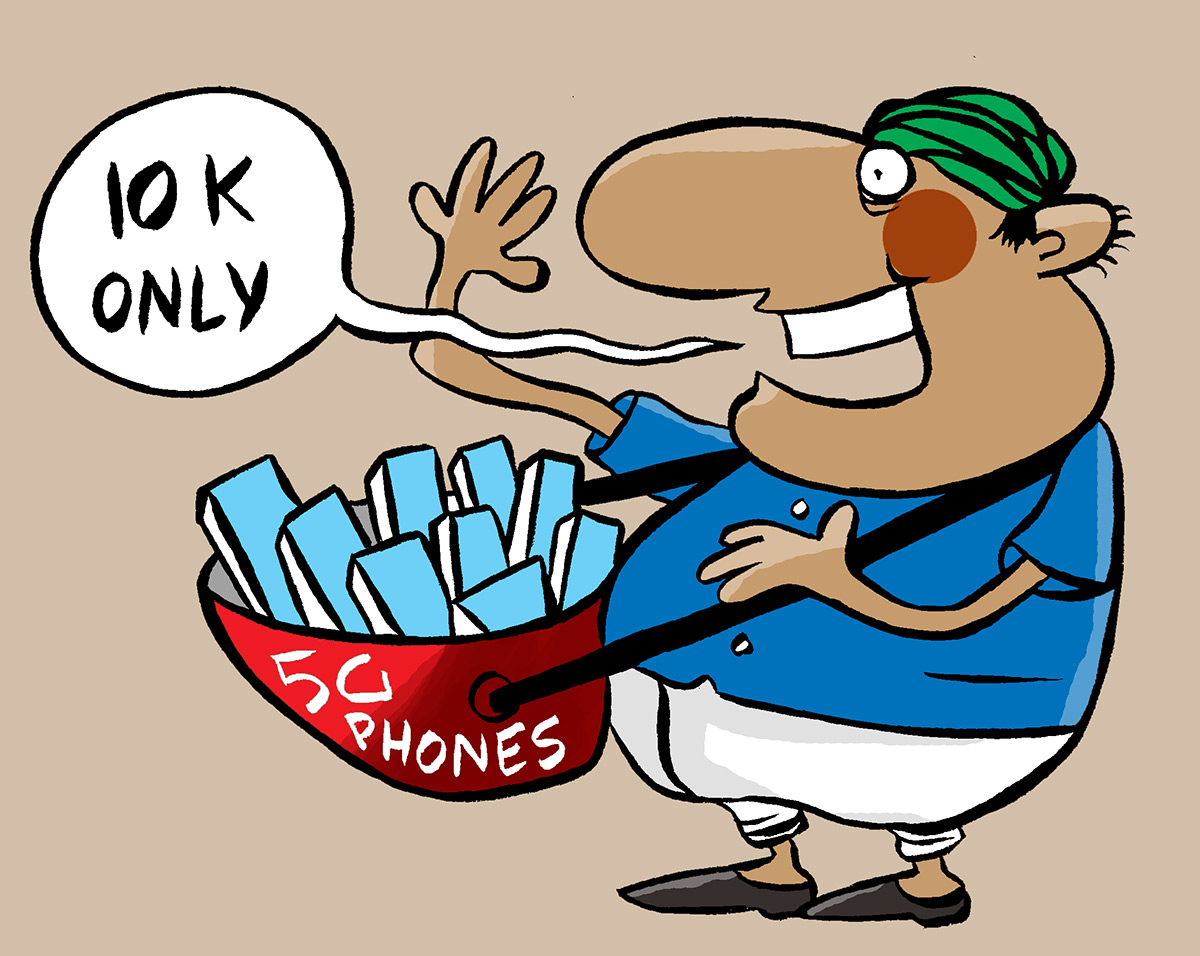 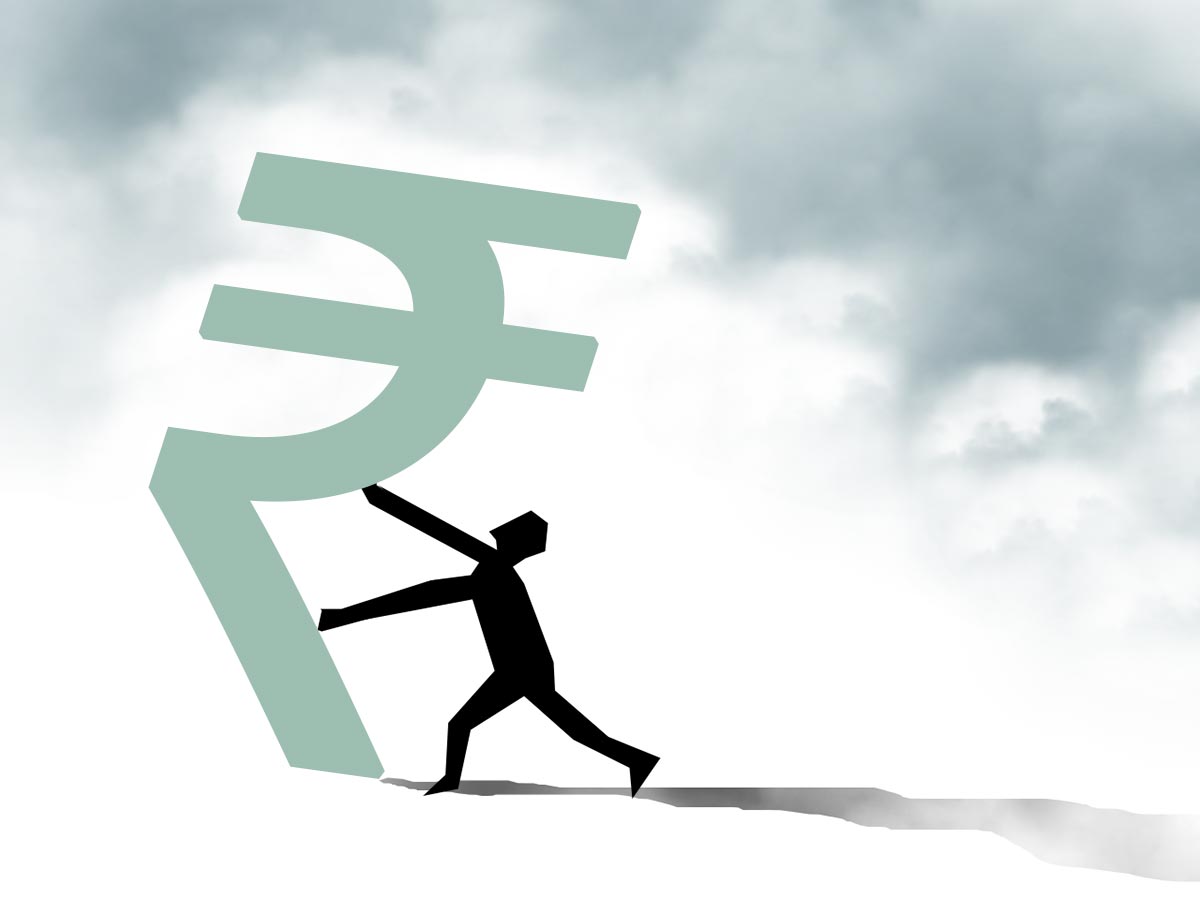