A UK Judge on Friday stated that the ruling in fugitive diamond dealer Nirav Modi extradition case will be made on February 25. 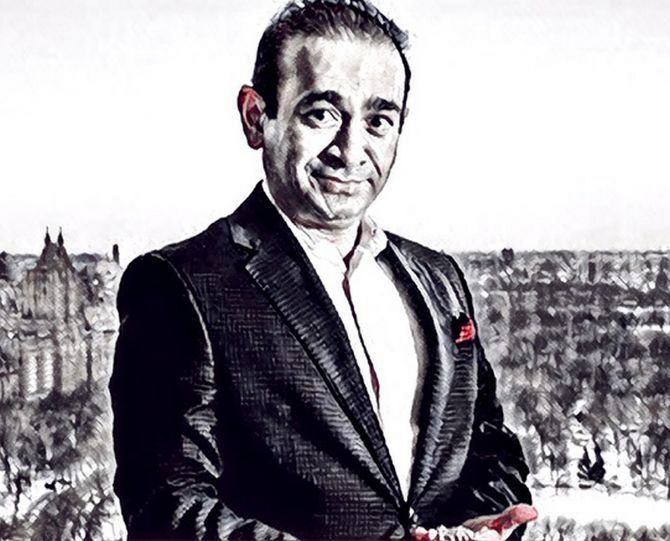 Nirav Modi, who is wanted in India for allegedly defrauding Punjab National Bank (PNB) of an estimated $2 billion, was re-remanded on December 1 by a judge at Westminster Magistrate Court in London.

Nirav Modi, 49, had appeared via videolink from Wandsworth Prison in south London where he has been held since his arrest in March 2019 for his regular four-weekly "call-over hearing" with Chief Magistrate Emma Arbuthnot.

A number of bail applications made by Modi have been repeatedly refused despite the diamantaire offering increasing amounts of money as security and agreeing to ever-stricter bail conditions.

In the hearing in November last year, judge Goozee cited the previous judgment passed by judge Arbuthnot against the Kingfisher Airlines tycoon Vijay Mallya that the Indian government had a prima facie case for extraditing Mallya to India and stated that he was "bound" by it.

Besides the charges relating to the fraud against Punjab National Bank, Modi also faces charges of money laundering, witness intimidation and destruction of evidence.

The CBI alleges that Modi and a number of PNB employees conspired to issue lines of credit--called "Letters of Understanding"--to various companies controlled by Modi without the necessary credit checks or commission charges, charges that Modi denies.

They also claim that Modi's mental health has deteriorated and that he is unfit to face trial. 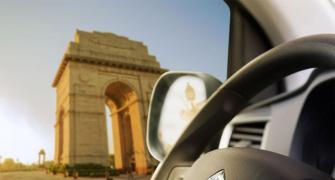 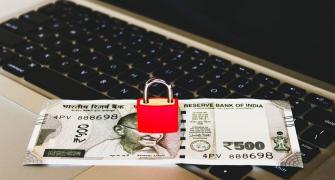 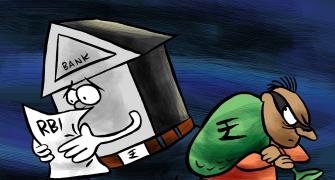 PM urged to drop 'harsh' norms on sale of tobacco