The judge also asked the Indian government to provide within 14 days the information on which prison he will be held at. 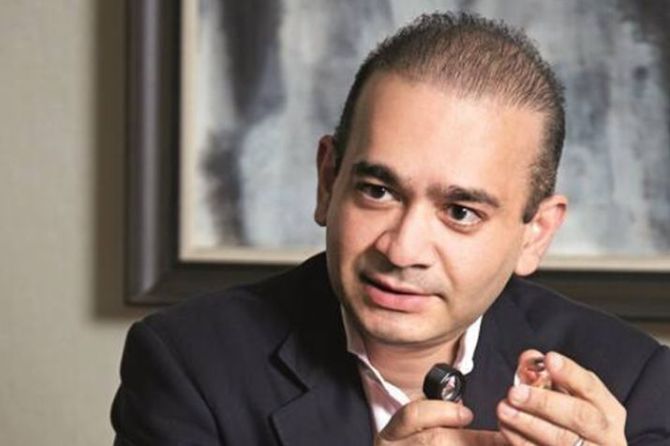 A UK court on Thursday extended till June 27 the remand of fugitive diamond merchant Nirav Modi, who is fighting his extradition to India in the nearly $ 2 billion Punjab National Bank (PNB) fraud and money laundering case.

The 48-year-old has been lodged at Wandsworth prison in south-west London since his third attempt at seeking bail was rejected by Chief Magistrate Emma Arbuthnot at the last hearing at Westminster Magistrates' Court earlier this month.

He was produced before Judge Arbuthnot for the first case management hearing in the case.

The judge also asked the Indian government to provide within 14 days the information on which prison he will be held at.

Modi was arrested by uniformed Scotland Yard officers on an extradition warrant from a Metro Bank branch in central London as he attempted to open a new bank account on March 19 and has been in prison since.

Arbuthnot, the judge who had ordered the Mallya extradition in December 2018, has been very firm with the CPS, representing the Indian government, about proper indexing of all documents to be submitted to the court in relation to the case.