During the course of the hearing last month, it emerged that Modi had made death threats to witnesses and also attempted to destroy evidence such as mobile phones and a server holding "material critical to the fraud". 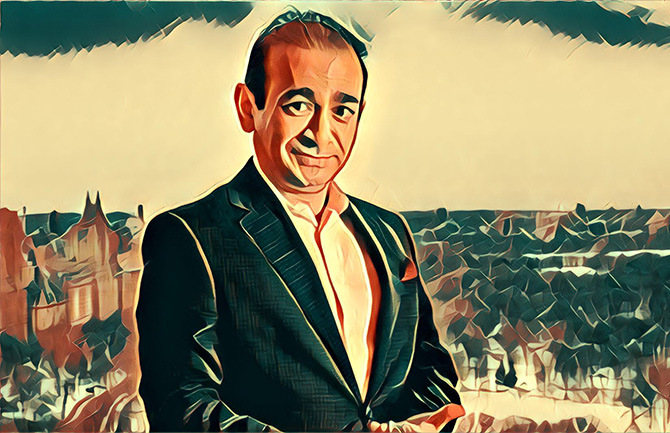 Fugitive diamantaire Nirav Modi, undergoing extradition proceedings in the UK in the $ 1-billion Punjab National Bank (PNB) fraud and money laundering case, is set to appear before a London court for a remand hearing on Friday.

The 48-year-old, who has been behind bars at Wandsworth prison in south-west London since his arrest last month, is set to be produced before a judge at Westminster Magistrates' Court via videolink from the jail.

The hearing follows his bail being rejected by Chief Magistrate Emma Arbuthnot on March 29 on the grounds that there was a "substantial risk he would fail to surrender".

"This is a case of substantial fraud, with loss to a bank in India of between $ 1-2 billion. I am not persuaded that the conditional bail sought will meet the concerns of the government of India in this case," Judge Arbuthnot had noted in her ruling.

The hearing this week takes place as per the 28-day time frame for judicial remand in such cases.

The Crown Prosecution Service (CPS), arguing on behalf of the Indian authorities, had confirmed earlier this month that Modi intends to appeal against the rejection of bail in the UK High Court.

However, such an application has not been logged so far.

The hearing on Friday is expected to be procedural unless some new factors are placed before the court to consider.

Modi can make a third bail application at Westminster Magistrates' Court but only if the grounds for the bail plea are substantially different.

The diamond dealer's "lack of community ties" in the UK and an attempt to acquire the citizenship of Vanuatu - a remote island country located in the South Pacific Ocean - in late 2017 went against him as the judge said it seemed like he was trying to "move away from India at an important time".

CPS barrister Toby Cadman had argued that there was a “substantial risk” that the prime accused in the PNB fraud case would flee and attempt to interfere with witnesses and evidence.

"Due to the nature of his business he has at his disposal diamonds, gold and pearls," Cadman told the court.

During the course of the hearing last month, it emerged that Modi had made death threats to witnesses and also attempted to destroy evidence such as mobile phones and a server holding "material critical to the fraud".

His defence team, the same as that deployed by former Kingfisher Airlines boss Vijay Mallya in his extradition case, denied the allegations and said their client saw the UK as a "haven where his case will be fairly considered".

Judge Arbuthnot noted a sense of "dejà vu" with the case, in reference to her having ordered the extradition of Mallya in December last year, which is currently going through a High Court appeals process.

Modi is believed to have been living in the UK on an Investor Visa, applied for in 2015 – at a time when the so-called “golden visa” route was relatively easier for super-rich individuals to acquire residency rights in the UK based on a minimum of 2-million pound investment.

He was arrested by uniformed Scotland Yard officers from a Metro Bank branch in central London as he attempted to open a new bank account on March 19.

During his first court appearance a day later, it emerged that the diamantaire accused of defrauding PNB via fraudulent Letters of Undertaking (LoUs) had been in possession of multiple passports, since revoked by the Indian authorities. 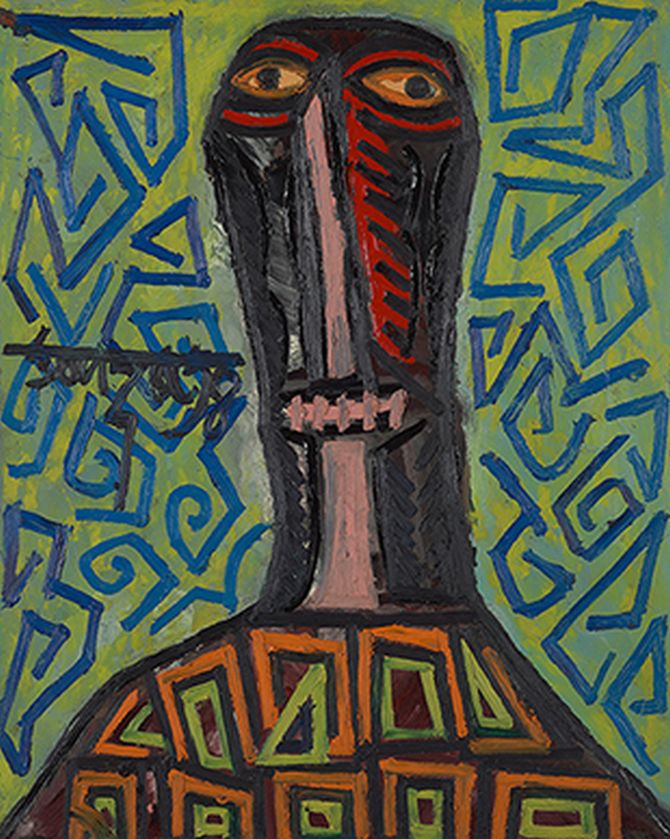 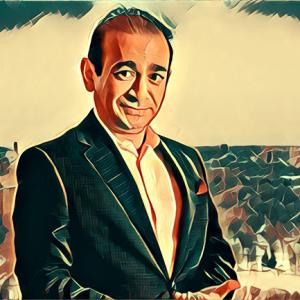 Will NiMo also be held at Mumbai's Arthur Road jail?