In an attempt to allay fears of depositors and customers of Punjab & Maharashtra Cooperative Bank (PMC), its suspended managing director Joy Thomas has claimed that the lender holds enough liquidity to meet all liabilities, and every penny of the public is secure. 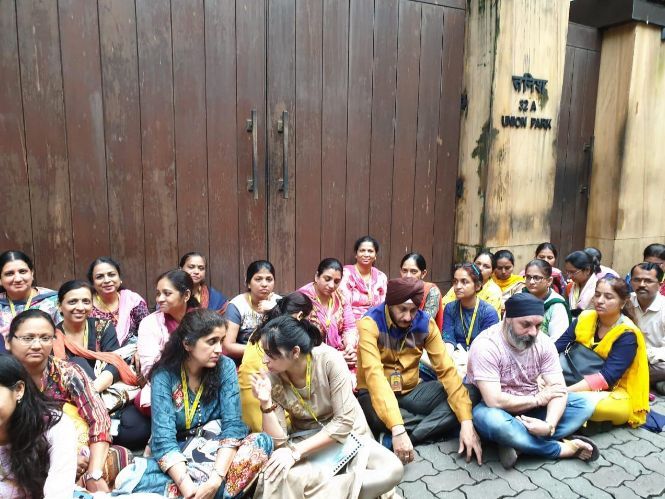 Asserting that all its loans are fully secured, Thomas stated that one large account -- HDIL -- was the sole reason for the present crisis that led to the regulatory action on Tuesday when Reserve Bank of India superseded its management and placed it under an administrator for the next six months.

Despite repeated attempts HDIL could not be reached for comments.

Though Thomas did not disclose the exposure to HDIL, which he described as the largest and one of the oldest customers, he said all other accounts were safe and fully-secured.

"All other loans are more than fully-secured and there is no need for any customer to panic," Thomas told PTI in an interview on Wednesday evening.

"We have enough liquidity and back-up securities for all what we have lent. As a cooperative bank, we never do unsecured lending and our loan coverage ratio has always been 100-110 per cent," Thomas said.

He said the bank has a cash liquidity of around Rs 4,000 crore in the form of statutory liquidity ratio (SLR) and cash reserve ratio (CRR), while its liabilities are around Rs 11,600 crore.

One of the reasons for the RBI action is the highly under-reported non-performing assets (NPAs), which according to sources are in high double-digits, while as per its FY19 balance sheet, it stood at a low 2.19 per cent, which though was more than double the 1.05 percent reported in FY18.

Thomas admitted that the problem rose because of under-reporting of NPAs from the HDIL account. The slum redevelopment company, which has landed in a cash crunch, has already gone into bankruptcy now, has been delaying payments for the past few years.

"The divergence was only on HDIL. There was a difference between what we were reporting and what the actual numbers were. There was a delay on repayment for the last two-three years and we have been under-reporting that," Thomas admitted.

He, however, declined to quantify its exposure to HDIL, saying the loan is fully-secured.

Explaining that the problem is the delayed repayments by HDIL, he was sure of normalcy returning sooner than later as the loan was fully-secured and the bank was in talks with HDIL for selling off its assets to recover the dues.

"We have been working with HDIL for the past many months and we know they are in advanced stages of monetising their assets. That's why we are saying that we will be out of the problem soon," he said.

Describing HDIL as an old customer and the largest which has been supporting the bank for years,  Thomas said, "When we were a single unit bank they supported us, they also supported us when we were facing problems. When nobody was depositing even a penny with us, they had put in Rs 13 lakh way back in 1988.

"Nearly 40-50 percent of our turnover used to come from them only. We have earned a lot of profit from them... otherwise how can a young bank like ours have grown and come among the top five," he averred.

Thomas said HDIL has been facing problems for the last three-four years after they had lost some of the projects, including the their key slum rehabilitation projects near the Mumbai airport and other bankers stopped lending to it.

However, he exuded confidence that the bank will be out of the regulatory restrictions much ahead of the RBI's six months period, say in two-three months.

He said the focus is to safeguard the interest of small depositors as it is the festive season and they would want money.

"We have already approached the RBI for increasing the withdrawal limit to Rs 15,000. We have enough liquidity to serve that demand," Thomas said. 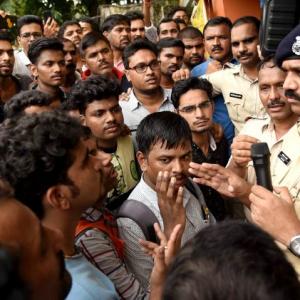 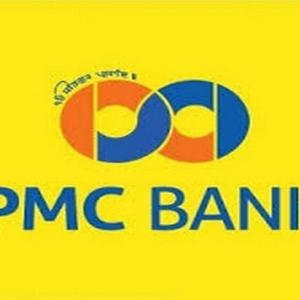