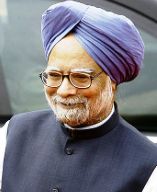 Prime Minister Manmohan Singh will be releasing on Saturday a 122-page compilation brought out by the Rural Development Ministry to answer the myths and criticism surrounding the government's flagship programme under the Mahatma Gandhi National Rural Employment Guarantee Act.

'MGNREGA Sameeksha' is an anthology of all major research studies on performance of the programme that were published in academic journals or the stand-alone reports, but excluding the newspaper and magazine articles and opinion pieces, says Rural Development Minister Jairam Ramesh in his foreword to the volume.

The publication, hailed as an authoritative compendium on MGNREGA, analyses performance of the programme since its inception in 2006 and points out how it has impacted poverty and deprivation, marginalised communities and led to rise in the market wages of the rural labour.

It also discusses the programme leading to economic independence and empowerment of women and self-help groups, quality and durability of the assets created, enhancement of agricultural production, impact on the agricultural labour, increasing the bargaining power of the villagers and choice of work besides sharp drop in migration of labour in hunt of employment.

Not left out are what the publication describes as 'governance and process challenges' and these include leakages and misappropriations in the scheme and need for transparency, accountability and accuracy of monthly progress reports.

It also deals with recent initiatives taken to strengthen the programme by expanding the list of permissible works, effective planning and deployment of human resources, reducing delays in wage payments, greater role for civil society organisations and better social audit and vigilance for transparency and accountability. 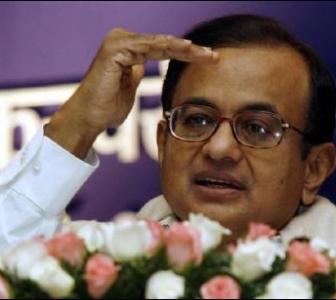 Did not mock the middle class: Chidambaram
Hindutva is largely irrelevant to economic reforms 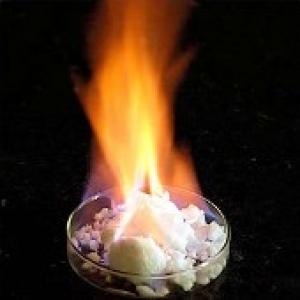 Human waste to light up bio-toilets