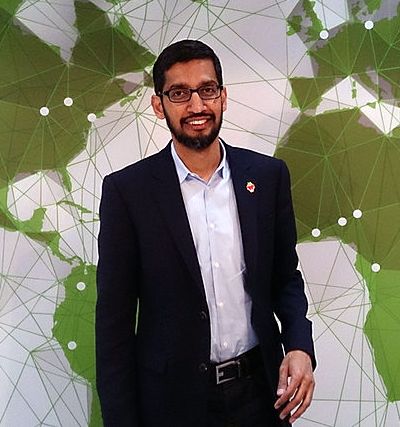 With India-born Sundar Pichai set to head a re-organised Google as its Chief Executive Officer, Prime Minister Narendra Modi on Tuesday congratulated the IIT alumni on his new role at the internet giant.

Soon after the announcement of Pichai as the new chief executive officer at Google, congratulatory messages started pouring in for the 43-year-old Pichai, who was previously in-charge of product and engineering for Google's Internet businesses.

Pichai received a BTech from the Indian Institute of Technology, Kharagpur and holds an MS in Engineering and Materials Science from Stanford University and an MBA from the Wharton School.

There are many other Indians heading the businesses at relatively smaller companies abroad, specially in IT sector, but at least 12 large companies have got India-born chief executives. 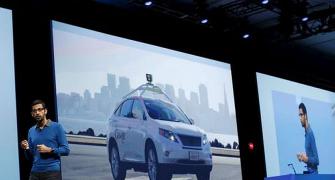 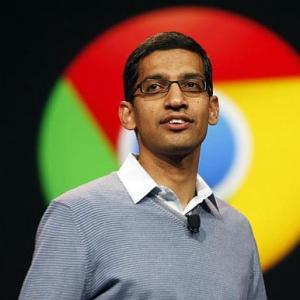 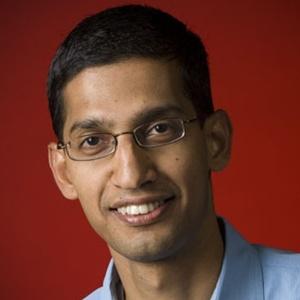