In one of the biggest mergers in the IT space, Microsoft on Monday said it will acquire professional networking platform LinkedIn in an all-cash transaction valued at $26.2 billion. Take a look at the 10 biggest IT deals ever: 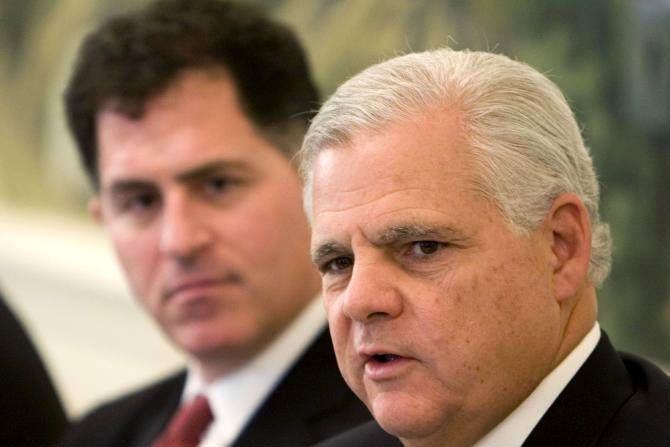 The Round Rock, Texas-based, Dell - a privately owned multinational computer technology company is named after its founder, Michael Dell. Singapore-based-Avago makes analog and mixed-signal chips for automotive, industrial and communications applications. It also makes custom chips known as ASICS that are used in networking.

Headquartered in Irvine, California, Broadcom Corporation makes radios for cellphones and other consumer devices, plus chips used in networking equipment for the data centre. Microsoft Corp agreed to buy LinkedIn Corp for $26.2 billion in cash. "Today is a re-founding moment for LinkedIn," Reid Hoffman, chairman of LinkedIn's board, said in a statement. Jeff Weiner will remain chief executive of LinkedIn, reporting to Microsoft CEO Satya Nadella. 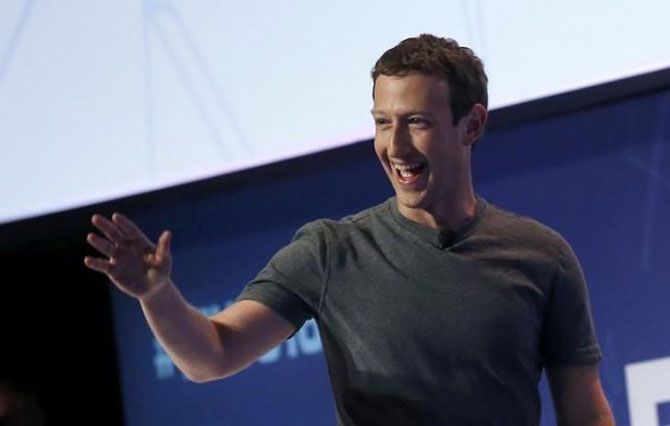 The Hewlett-Packard Company (popularly known as HP) is headquartered in Palo Alto, California. It develops and provides a wide range of hardware components as well as software and related services to consumers, small- and medium-sized businesses and large enterprises, including customers in the government, health and education sectors. 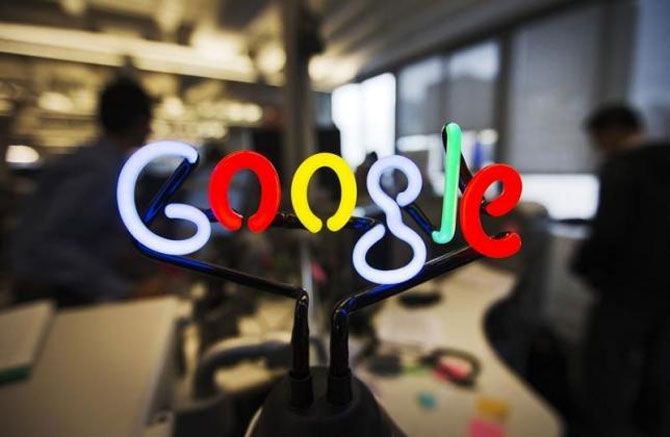 IMAGE: A neon logo is seen at the Google office in Toronto. Photograph: Mark Blinch/Reuters.

Founded in 1998 by Larry Page and Sergey Brin while they were students at Stanford University, Google is an American multinational technology company specialising in Internet-related services and products. Founded in 2006, NXP Semiconductors N.V. is a global semiconductor manufacturer headquartered in Eindhoven, The Netherlands.

Freescale was one of the first semiconductor companies in the world, having started as a division of Motorola in Phoenix, Arizona in 1948. 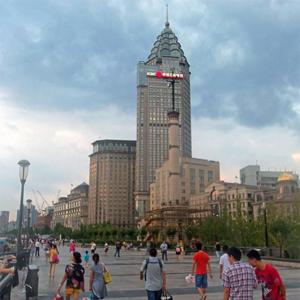 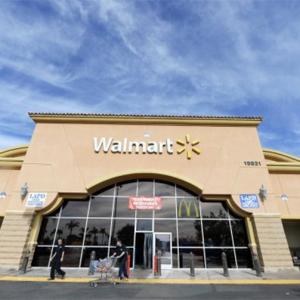