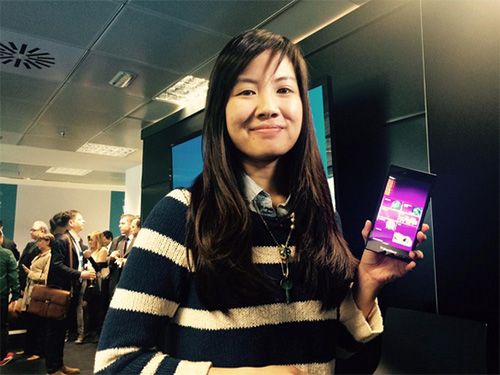 Canadian handset maker BlackBerry on Tuesday unveiled its new mid-range 4G smartphone 'Leap' for $275 (about Rs 17,000) as it attempts to catch up with larger rivals like Samsung and Apple. 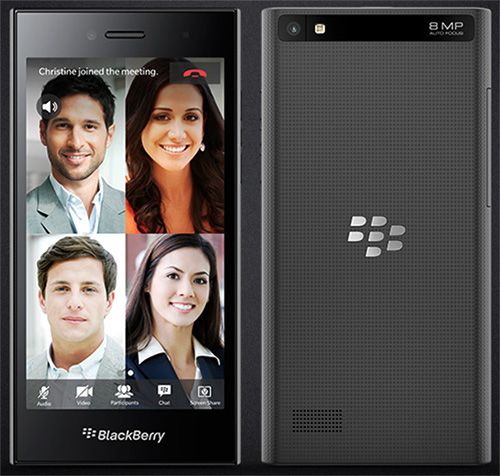 The phone will go on sale in Europe in April with three more devices to follow.

"The BlackBerry Leap is an affordable all-touch smartphone. In today's mobile world, where personal and corporate data are frequently under attack from hackers, companies and everyday consumers are finding out the hard way that mobile security is paramount," BlackBerry President Devices and Emerging Solutions Ron Louks said.

BlackBerry Leap is built specifically for mobile professionals who see their smartphone device as a powerful and durable productivity tool that also safeguards sensitive communications at all times, he added. 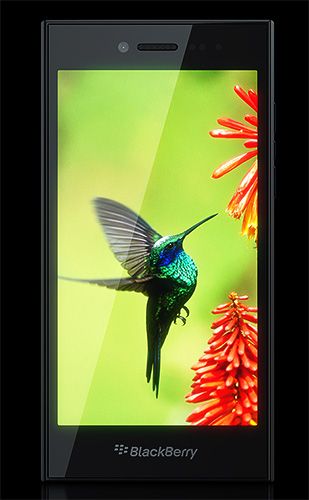 The Waterloo-based firm has also gave a peek into a dual-curved touchscreen smartphone with a slider keyboard at the Mobile World Congress in Barcelona, a feature seen in rival Samsung's latest Galaxy S6 Edge smartphone.

"We don't have a code name for it but I call it The Slide. It will come some time this year," BlackBerry Chief Executive John Chen said without giving a specific date.

It will also introduce a followup to the high-end Porsche edition BlackBerry, which it released last year. 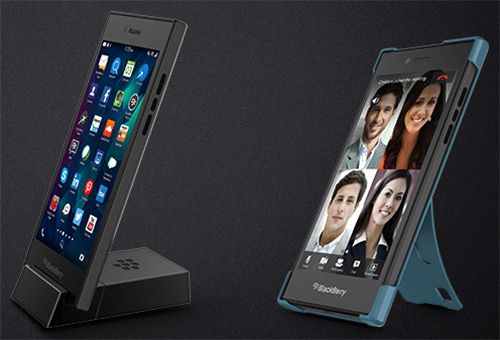 Once a leader in the global smartphone market, driven by popularity among business executives and government officials because of its pioneering secure email service, BlackBerry has lagged behind competitors Samsung and Apple and lost market share steadily.

Chen said BlackBerry is "committed to making software as a business. That statement carries a lot." 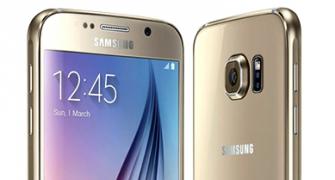 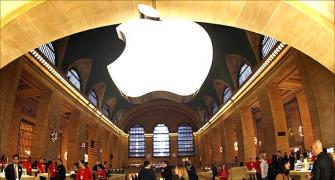 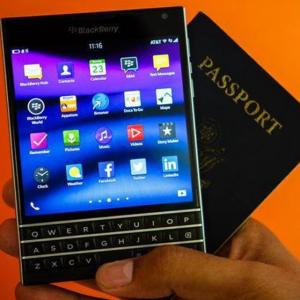 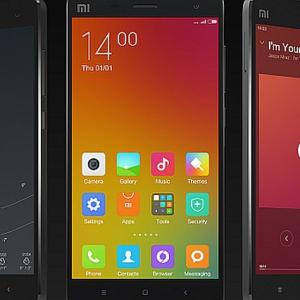