The world is richer with a record number of 1,826 billionaires with an aggregate net worth of $7.05 trillion, up from $6.4 trillion a year ago, states Forbes magazine.

The total number of billionaires includes 290 newcomers, 71 of whom are from China.

Bill Gates continues to remain the the richest man in the world , according to the latest Forbes ranking of the world's billionaires. 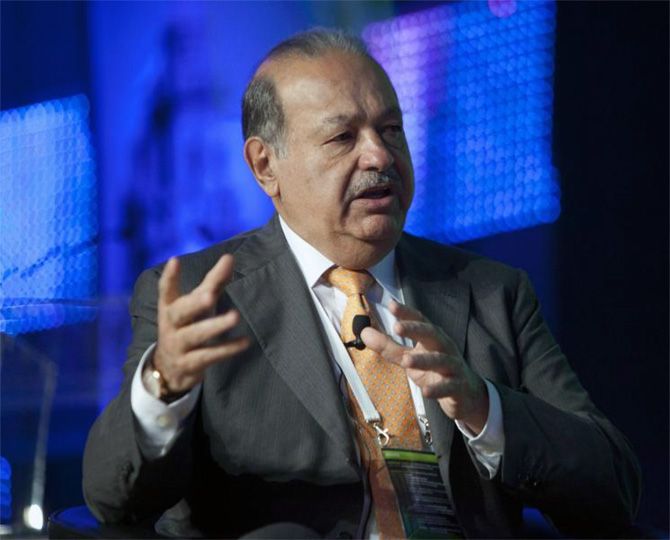 Known as the "Warren Buffett of Mexico", Carlos Slim has holdings in a number of Mexican companies through his conglomerate, Grupo Carso. 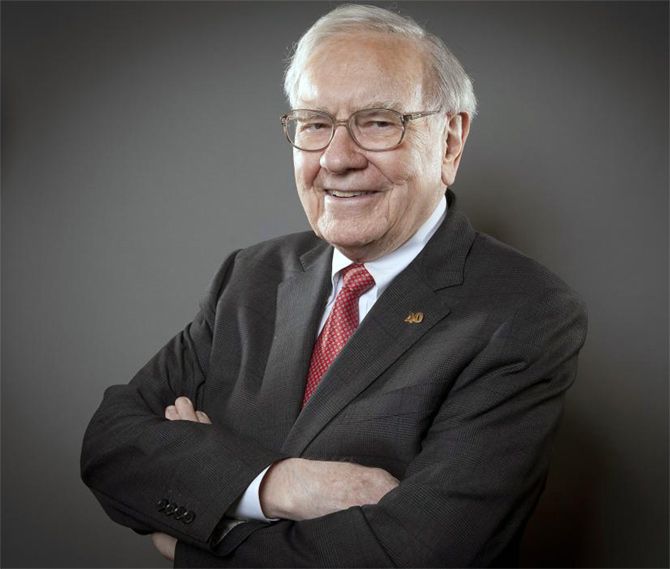 One of the world's most successful investors, Warren Buffett is a famous philanthropist, having given away 99 percent of his fortune to philanthropic causes. 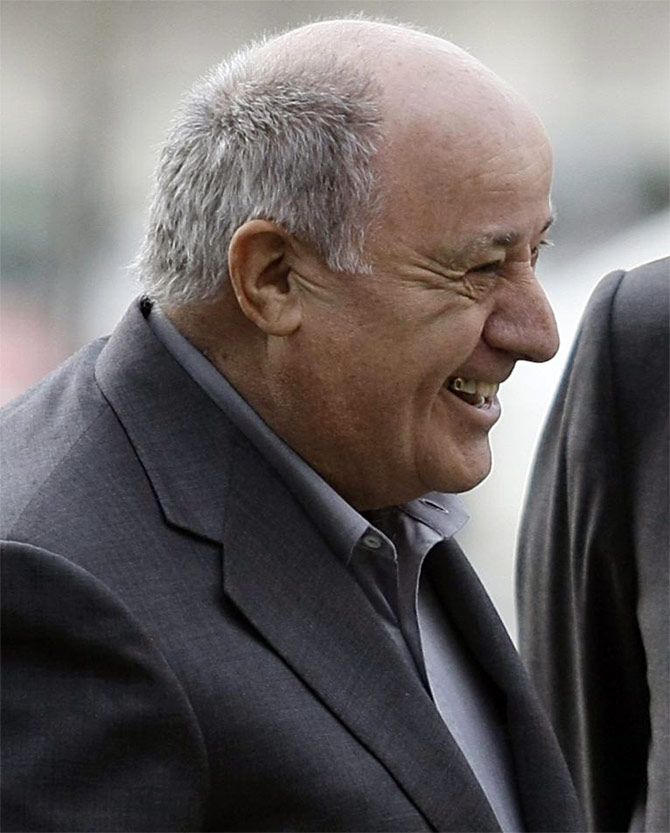 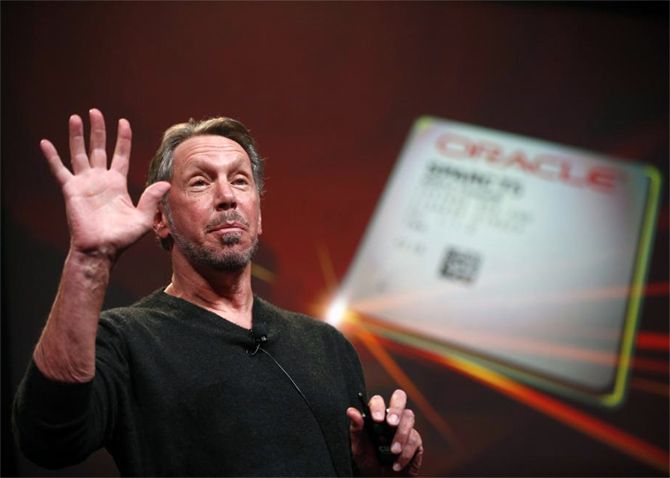 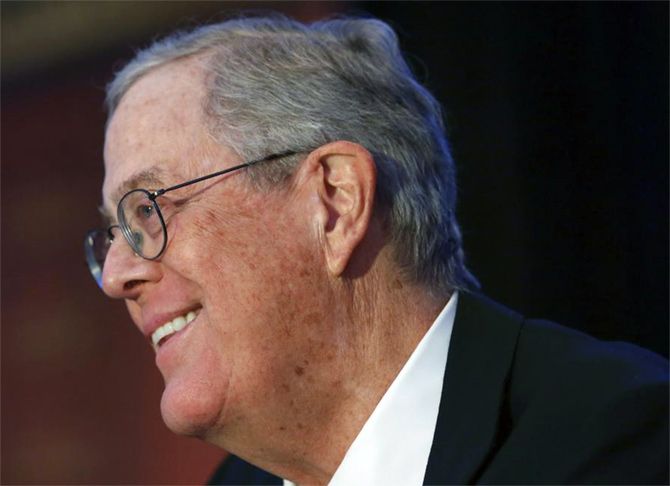 Image: Christy Walton is one of the richest heirs of Wal-mart family. Photograph: Carlos Barria/Reuters

Christy Walton and her family

Christy Walton is widow of John T. Walton, one of the sons of Sam Walton, the founder of Wal-mart. 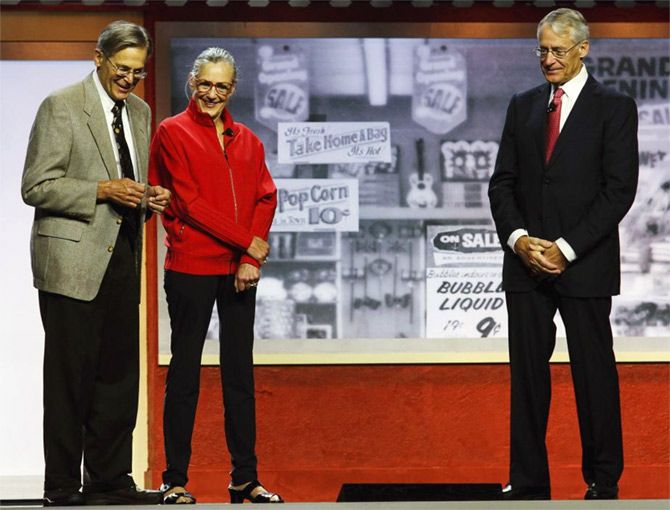 He is youngest son of Sam Walton, the founder of Wal-mart. 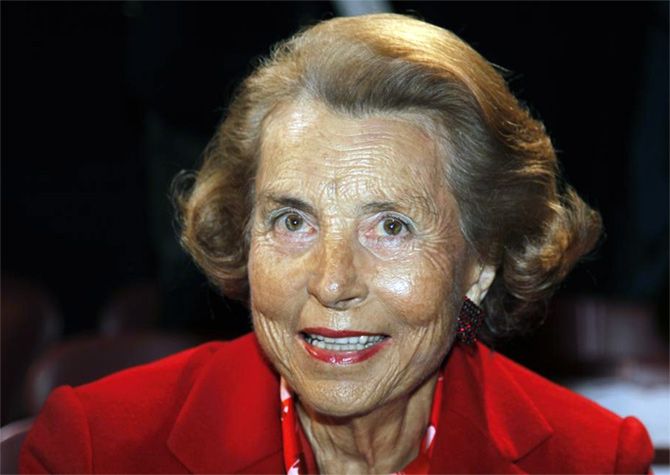 Liliane Bettencourt is the heiress to the L'Oreal business empire. 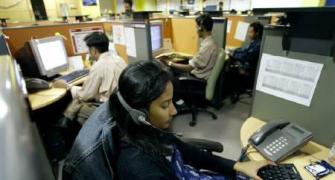 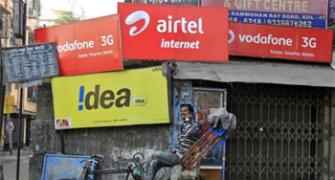 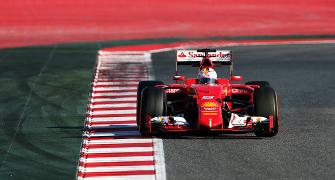