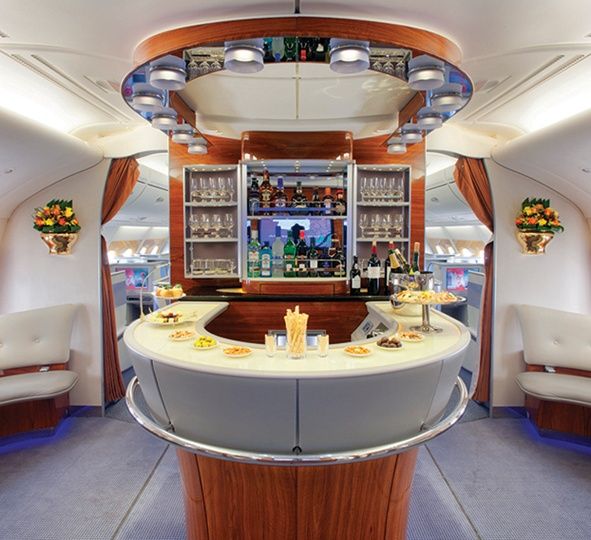 While the longest non-stop flight in the world will take over 17 hours, the longest domestic flight in India -- from Kochi to New Delhi -- takes three hours.

The top 10 non-stop flights cover a distance of 82,702 miles, connecting big cities across the world.

Take a look at the world's 10 longest non-stop flights... 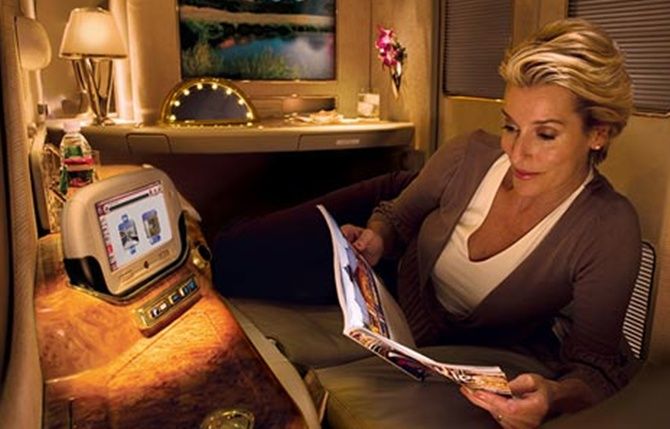 Image: Emirates' flight from Dubai to Panama city, to launch in February 2016, will be the world's longest non-stop flight. Photograph, courtesy: Emirates

One of the world’s biggest airlines, Emirates plans to launch services to Panama City from February 2016, making it the longest non-stop flight in the world.

The service to Panama City will start with a daily flight operated by a Boeing 777-200LR aircraft. 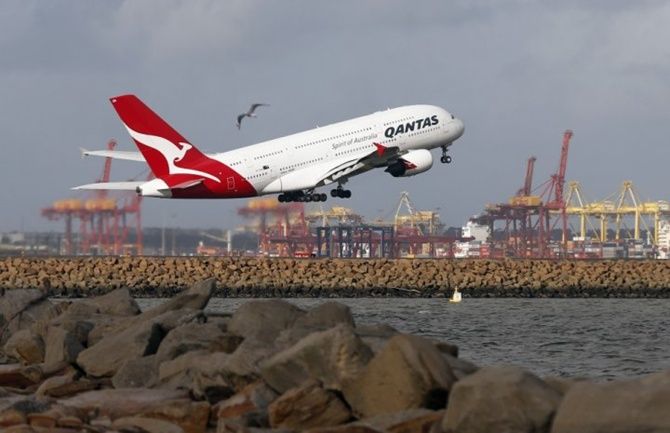 According to a report in The Daily Telegraph, these airlines operate the longest non stop flights...

Qantas is Australia’s national airline and has the record of being the safest airline as well.

Founded in 1920, the third oldest airline in the world flies to 20 domestic destinations and 21 international destinations in 14 countries. Qantas also owns the low-cost airline, Jetstar. 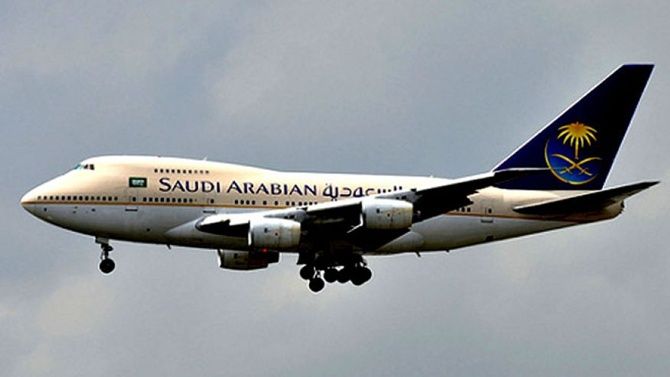 Founded in 1945, Saudi Arabia’s flagship airline flies to over 120 destinations in the Middle East, Africa, Asia, Europe and North America.

The airline is the third largest in the Middle East in terms of revenue, after Emirates and Qatar Airways. 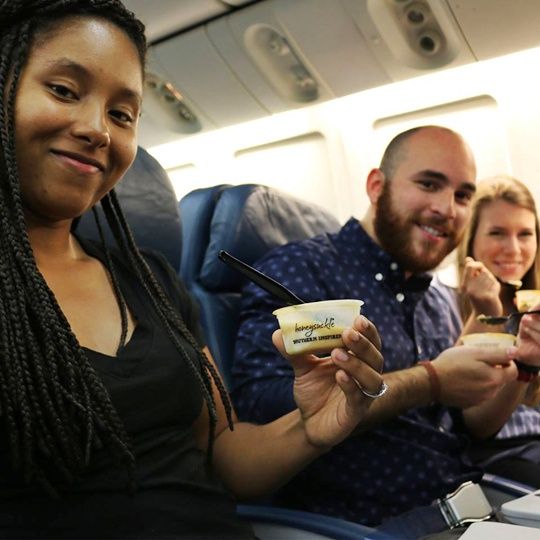 The oldest airline operating in the United States, started off as Huff Daland Dusters in 1924.

The airline and its subsidiaries operate over 5,400 flights daily across 334 destinations in 64 countries. 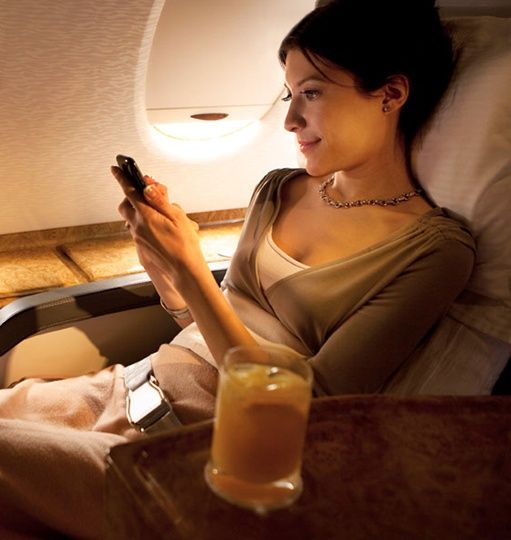 Since its launch in 1985, Emirates Airline has received more than 500 international awards. 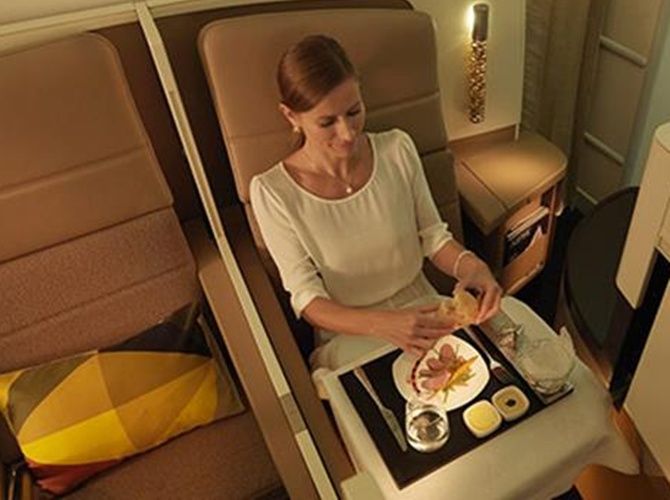 Founded in 2003, Etihad is the second-largest airline in United Arab Emirates.

The airline operates more than 1,000 flights per week to over 120 destinations in the Middle East, Africa, Europe, Asia, Australia and the United States. 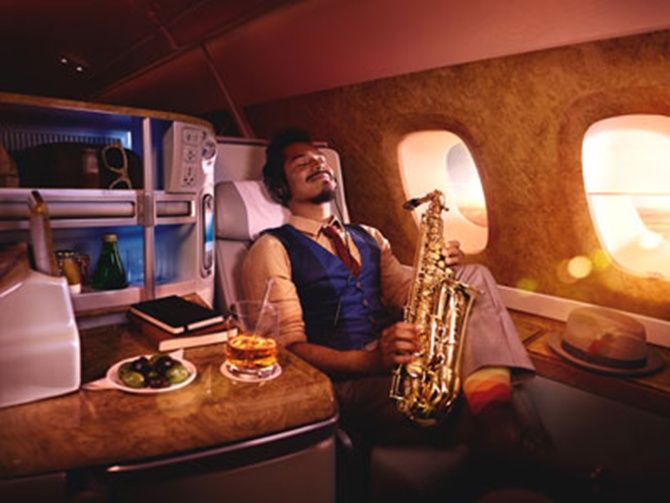 The airline has a record for being profitable for the last 27 consecutive years. 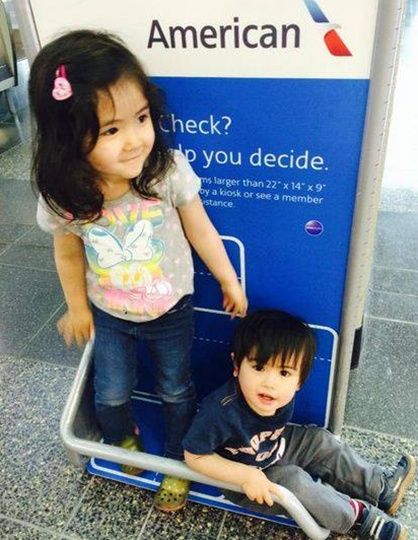 American Airlines, which started operations in 1934, is the world's largest airline in terms of passengers flown, fleet size and revenue.

The airline established itself by merging 82 small airlines through acquisitions in 1930. 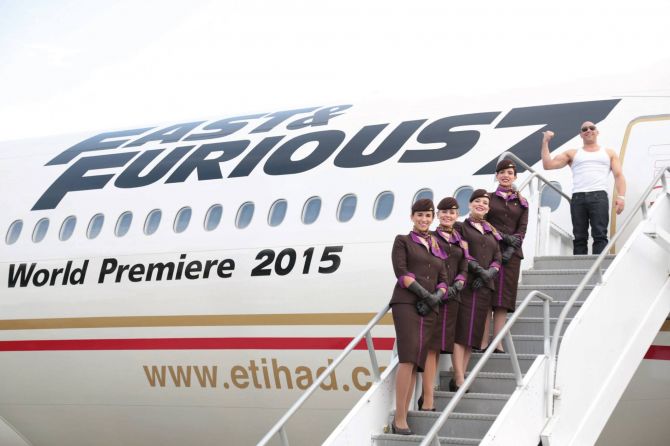 Etihad Airways was ranked 9th among the world's top 10 airlines by Skytrax in 2014. 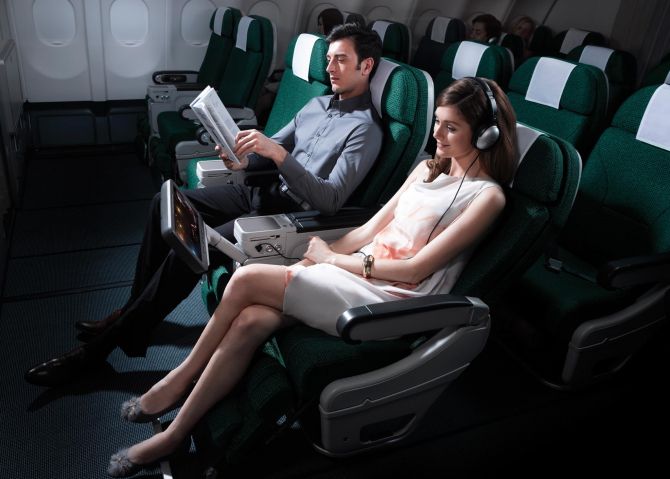 Cathay Pacific. founded in 1946, flies to 200 destinations in 52 countries across the world.

The airline has been ranked as ‘World's Best Airline’ four times.

It subsidiary, Dragonair, operates to 44 destinations in the Asia-Pacific region from its base in Hong Kong. 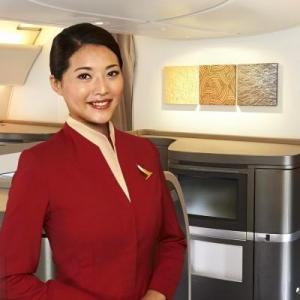