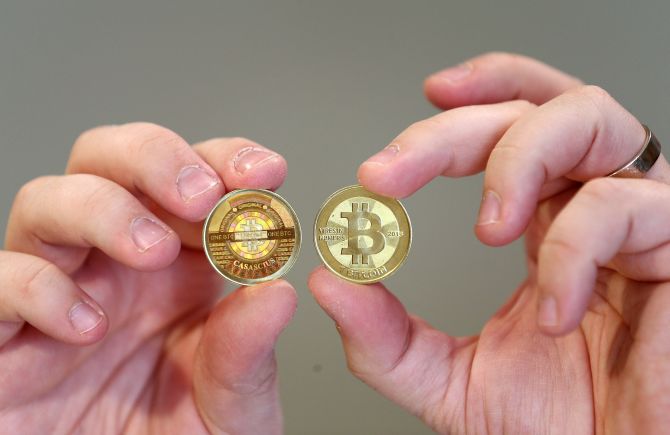 The currency has built up an impressive line-up of self-made men (scam artists, drug dealers) over the course of its seven years of existence

A community has sprung up around bitcoin, a type of digital currency.

This community is, quite possibly, the worst collection of people I have seen on the internet, a sickening combination of 4chan, Reddit and Deep Web users.

I call them bitcoin billionaires, because their alleged wealth has been brought about by bitcoin, a currency coded by a mysterious programmer under the false name of Satoshi Nakamoto -- a currency that might just turn out to be a digital hoax if Nakamoto decides to pull the plug on it, thereby reducing these alleged billionaires to their grandmothers' basements once more. 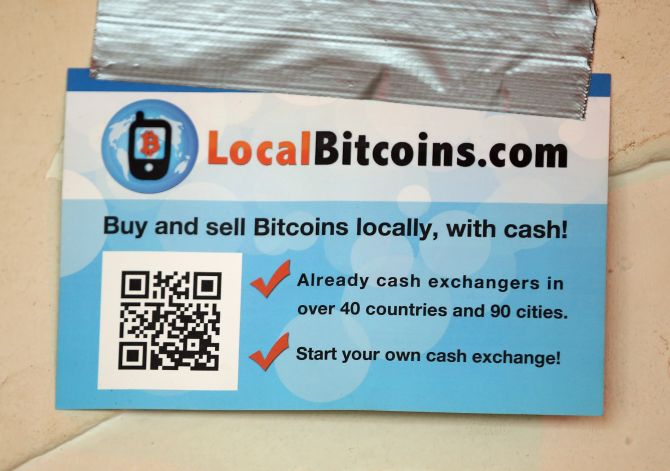 These moneyed men claim bitcoin to be a peer-to-peer cryptocurrency, which is just another fancy way of saying it's alleged money.

Bitcoin billionaires are well-known in the avenue of criminality, especially for the sale of drugs, money laundering, and operating mining rigs in West Asia. They look happy and carefree, despite their dealings being broadcast as part of bitcoin's protocol.

The currency has built up an impressive line-up of self-made men (scam artists, drug dealers) over the course of its seven years of existence.

Now, the question arises, how to measure up their bitcoin riches? 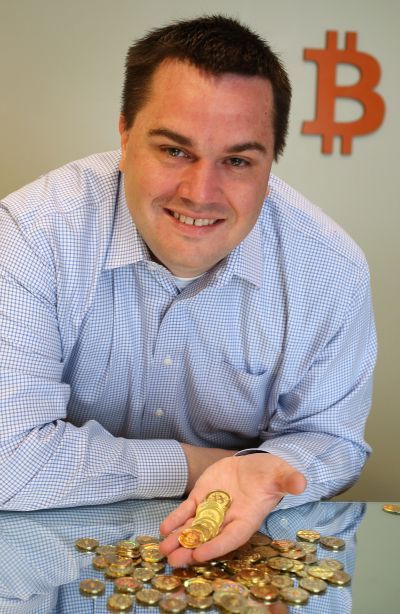 To be honest, a bitcoin's value can be calculated by triggering a generator, to spit a random number.

But, if you seek a more magical way, visit virtual currency exchanges, where bitcoin value rockets up and down all day.

The wild swings are obsessively monitored by failed day-traders, who marvel at freshly made billionaires and newly destroyed nerds, depending on that day's trade. 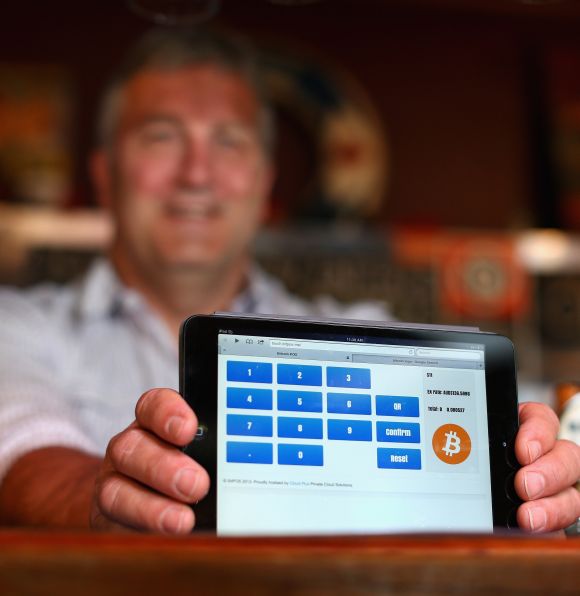 In order to satisfy bitcoin billionaires' egos, technical details surrounding the digital currency have been fudged up. They consider this "elegant", "classy", and "upscale".

Also, the digital currency has freed them from coins in their pockets, which now hold pencils and rubbers. This, too, they consider "elegant", "classy", and "upscale".

However, bitcoin billionaires have made enemies in high places, such as the government. 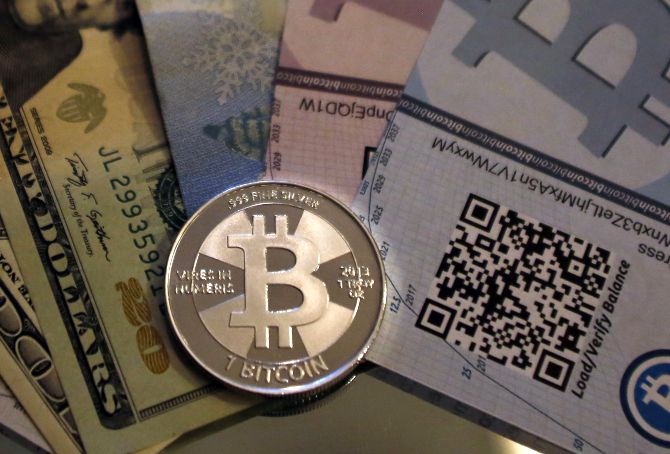 In contrast, normal billionaires never get to be anonymous. When they hand some beggar a coin on the street, they are spotted.

When they roll up a note to a cop, they are seen. 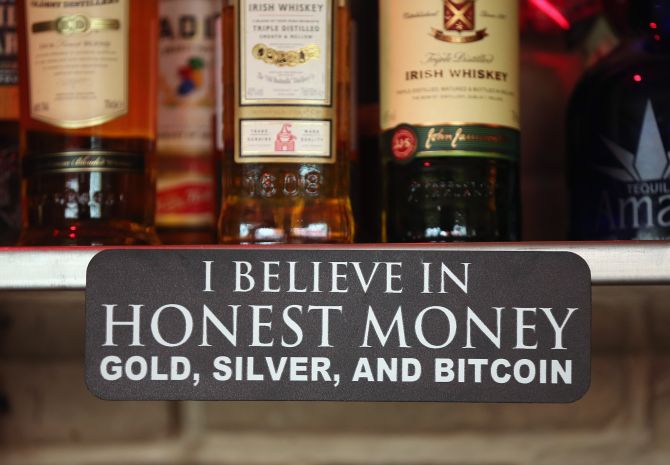 Bitcoin guys have an edge here.

Most bitcoin guys got insanely rich because of their mathematic skills.

Yes, they started out by manually solving maths problems, adding a bitcoin each for every correct answer. Some achieved pinnacles of success, but others felt this was systematic torture disguised as maths.

Many others suggested that maths should not be attempted under the influence of alcohol or greed.

This is when computer mining-rigs took over.

The mining rigs solved maths problems, so that billionaires-to-be could sit back and watch bitcoins rain all day.

Unlike digging sewage to strike oil, this was seen as more respectable in West Asia.

And maths was no longer frowned upon by bitcoin billionaires, because it no longer posed an intellectual hazard to their brains -- all the risk had been passed on to the mining rigs of West Asia. 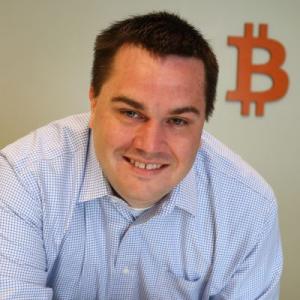 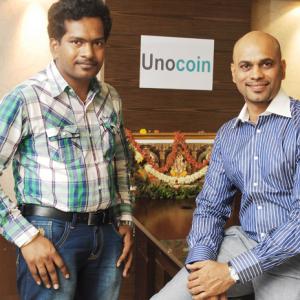