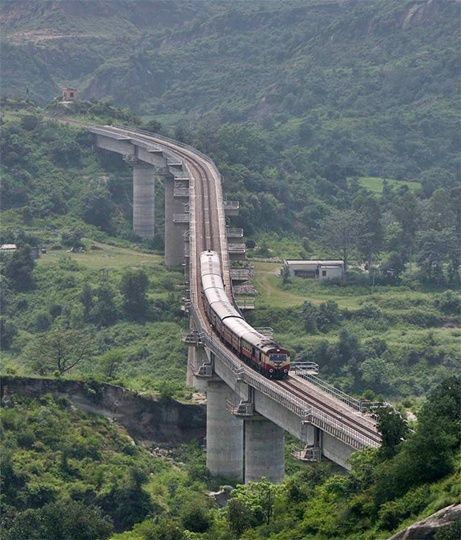 Suresh Prabhu, the new railways minister, not only needs to save the railways from the clutches of bureaucracy and politics but also attract foreign investment to revive the once potent force, says A K Bhattacharya.

The appointment of a new railways minister has quite understandably generated a lot of hope and some excitement.

There is hope because of the commendable track record of Suresh Prabhu, the new railways minister, who had impressed everybody by his ideas and performance as the power minister in the Atal Bihari Vajpayee government.

The excitement is even more because of the opportunities that the Indian Railways offers by way of reforms and restructuring to become a potent force to revive India's economic growth.

The current state of the Indian Railways is nobody's envy. It has been consistently losing market share in goods transportation to the roads sector and now even passenger volumes growth has become a challenge.

Its finances are under strain with the share of its gross operating costs in total revenues rising at an unhealthy rate and the burden of pension liability becoming even more unmanageable. 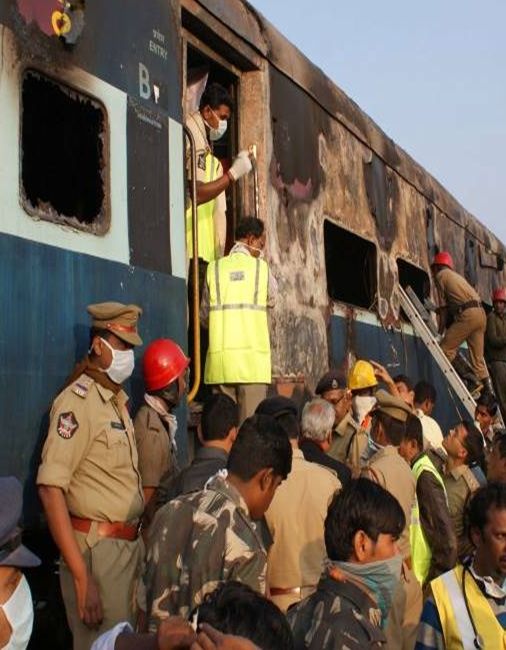 Image: Safety record is a cause for concern. Photograph: Reuters

Its safety record is a cause for concern and project delays are getting longer. It is failing even in performing the basic tasks of maintaining punctuality of its services and providing clean trains and railway stations.

What should Prabhu focus on to revive the Indian Railways? One, the opening up of the railways to foreign investment will obviously be a big opportunity, but it will be a bigger challenge.

Past efforts at getting even the Indian private sector to set up facilities for the Indian Railways have failed to make much headway.

The existing mindset of those who manage the Indian Railways is such that new initiatives coming from outside the railway system are not welcome.

Even attempts at setting up the dedicated freight corridor project outside the railway system were successfully thwarted, consequences of which are evident in its delayed execution.

But more investments in the Indian Railways are a dire necessity. Given the pressure on the Union government's finances, with its fiscal deficit remaining a worry point, there is little hope of the railways getting more resources from the central exchequer. 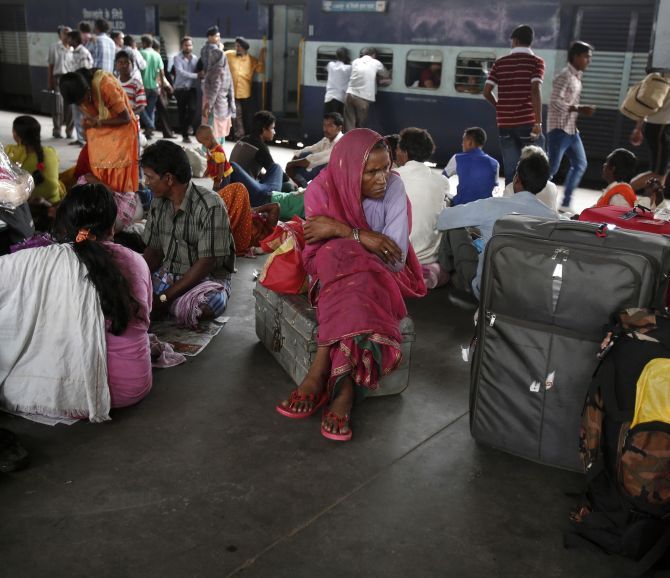 So, foreign investment will be a critical component in augmenting facilities and setting up new projects for the railways. For Prabhu, getting foreign investment for the Indian Railways and making it work will, therefore, be a necessity and a big challenge.

Two, the Indian Railways continues to cross-subsidise passenger services by charging goods transportation at much higher tariffs, rendering its freight services uncompetitive. Not surprisingly, it continues to lose goods traffic to the roads sector.

Some bold initiatives to reform the tariff structure have been taken in the last year or so. The Manmohan Singh government had cleared the setting up of a tariff authority for the Indian Railways. But that proposal suffered from a vital weakness.

The authority did not have the autonomy for recommending fares and freight rates that would be implemented without any intervention or interference from either the railway bureaucracy or the political leadership. Image: Indian Railways must be saved from the clutches of bureaucracy and politics. Photograph: Reuters

As a consequence, the tariff authority could not have become effective in addressing the basic weaknesses arising out of a lack of a commercial focus in fixing fares and freight rates.

For Suresh Prabhu, therefore, the challenge is clear.

Once the broad policy parameters for both investment and tariffs are fixed by the bureaucracy and the railway ministry, the tasks of implementing them should be left to the tariff authority without any political or bureaucratic interference.

This will be Prabhu's toughest challenge and also an opportunity to revive the Indian Railways. 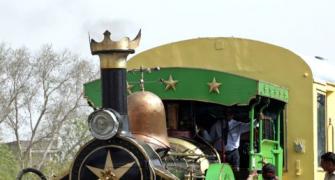 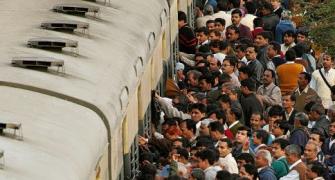 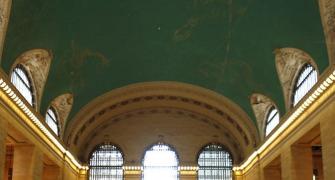