The Insurance Regulatory and Development Authority (Irda) had standardised health insurance rules to bring uniformity in coverage practices, including the exclusion of disease conditions and charges across policies. 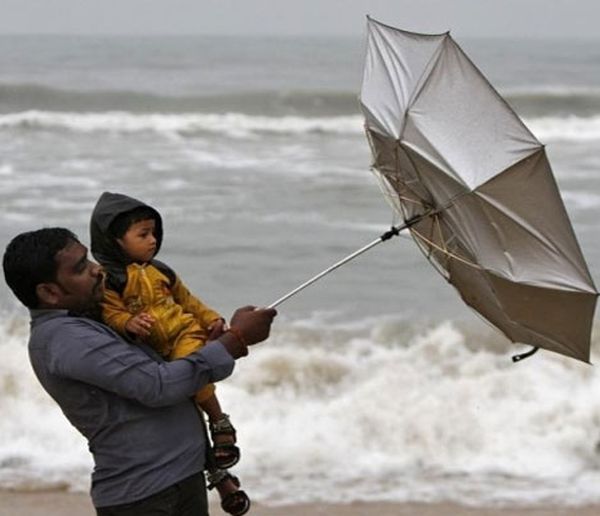 Ravi Subramanian, 63, was admitted to a Kolkata-based hospital for detection of pneumonia, since he had shown several symptoms of the lung condition.

The hospital had made it clear that they would take two days to conduct almost 20 tests, to confirm if he was indeed suffering from the condition, with costs going up to Rs 35,000.

Ravi had a health insurance policy. However, he did not realise that it did not cover pre-hospitalisation expenses.

After much ado, his main claim was paid but the pre-hospitalisation costs were shared between the insurer and him.

His policy had covered him for critical illnesses but did not mention anything about other costs. Health insurance has become a necessity due to double-digit medical inflation.

However, while there are 26 general insurance companies, including five standalone health insurers, apart from life insurers offering products, customer grievances are high.

The grouses include delay in payment of claims, rejection of claims and partial payments. Third-party administrators (TPAs), required to assist general insurers in processing health claims, have also been found delaying the process in some cases.

Says consumer rights activist Jehangir Gai, “There has been a steady rise in consumer grievances with respect to health insurance claims.

Further, only a fraction of the claims that are rejected are reported to consumer forums.

The Insurance Regulatory and Development Authority (Irda) had standardised health insurance rules to bring uniformity in coverage practices, including the exclusion of disease conditions and charges across policies.

It proposed a standard nomenclature for critical illnesses for both hospitals and insurers to follow.

It also put out a standard list of exclusions in hospitalisation indemnity-based policies.

All this was implemented but customer woes are far from over. Pune-based Shreeraj Gupta had a bitter experience in dealing with a TPA.

When claiming for an appendix operation-related expenses of his mother, he was not aware that post-hospitalisation expenses were not payable.

After long back-and-forth between the family, TPA and insurer, the TPA informed them that only 70 per cent of the expenses would be paid; he'd have to bear the rest.

“I could have taken a co-pay policy with a lower premium if I had to end by paying 30 per cent of the expenses. There is very poor coordination between TPA and insurance companies. We customers have to keep shuttling between the two to get the claims paid,” he said.

Some issues Even after standardisation of definitions, differentiation in interpretations are not rare.

A Delhi-based businessman was recently caught unawares when his insurance company told him the recent surgery he underwent in the US during a business trip was not covered under Indian rules.

While a case was lodged later and he managed to get the claim passed, the insurer argued these procedures are not covered under surgical expenses as in the insurance laws.

Insurance companies have said while some claims are part of standard exclusions. For instance, complications related to maternity, eye surgeries and dental procedures are not part of a standard health insurance policy.

Similarly, non-disclosure of a pre-existing condition can be termed a fraud, if medical complications arising out of it are filed as an insurance claim.

Non-life insurers said heart-related ailments and smoking are among the top in the list of things not usually disclosed, even unintentionally. If any liver or heart surgeries arise due to this, the claim would be rejected.

Several cases of rogue hospitals overcharging customers, with different rates for those with insurance, have been an issue in the sector. Consumer activists have sought pre-packaged rates for ailments but hospitals argue this is not viable.

The chief surgeon at a leading South-Mumbai based hospital explained the rates for a surgery depend not only on the procedure but on the doctors/consultants involved, apart from real estate costs and other services. “While the base rates can be the same, the add-on facilities cannot be pre-packaged,” she said. Trying for answers

The regulator has been involved in the creation of a unique identity number for hospitals.

Through the Insurance Information Bureau of India (IIB), a main list of registered hospitals has been created.

Any new hospital joining the system would be added to this list, to remove any discrepancies. Non-life company executives said hospitals are to be blamed.

“Smaller hospitals tend to have a different rate-card for different kinds of patients, based on whether or not they have insurance. Once they stop this practice, all malpractices in the industry will come to an end,” said the underwriting head at a private general insurance company.

However, consumer activists said TPAs are the main cause of inconvenience for patients.

“The main reform needed in the insurance industry is to dispense with TPAs, so that it is easier for customers to settle claims directly with the insurance company,” said Gai.

Insurance companies are also setting up in-house teams to act as TPAs, to ensure customers do not have to deal with any external persons.

A Mumbai-based consumer lawyer recalls a patient who had health-complications due to HIV. “The number of times she was physically called and asked details about her medical condition before she was given the payment was humiliating for the person and the family,” the lawyer said.

Health insurance has almost 23 per cent market share in the general insurance space.

This means the claims incurred are more than the premiums paid for such private general insurers.

Since there are differences in pricing for similar treatments in different hospitals, Irda and its bodies are looking into having standardised protocols and standard costing mechanisms for this.

A geo-code system is also being envisaged, to map hospitals across India on the basis of latitude and longitude.

This data would be used for monitoring hospitals for any fraud, claims processing and other treatment-related standardisation.

Irda has also undertaken a project through IIB to have a health directory, where detailed information about various medical procedures and cost in different hospitals would be provided. General insurers collected health premiums worth Rs 17,624 crore in FY14 against Rs 15,530 crore or Rs 155.30 billion in FY13.

This is expected to cross Rs 20,000 crore or Rs 200 billion this financial year. 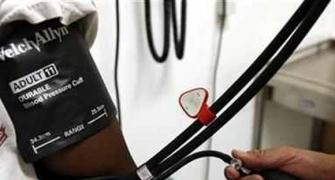 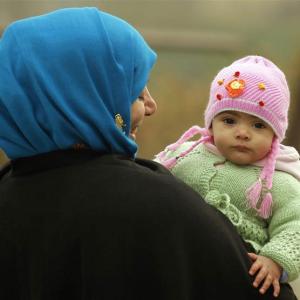 Key questions you must ask your agent before buying a policy