News
Business
Movies
Sports
Cricket
Get Ahead
Money Tips
Shopping
Sign in  |  Create a Rediffmail account
Rediff.com  » Business » Insured your mobile or laptop? Your claim may get rejected if...

Insured your mobile or laptop? Your claim may get rejected if...

While cover policies are available, these also come with quite a few conditions that might make it unviable. 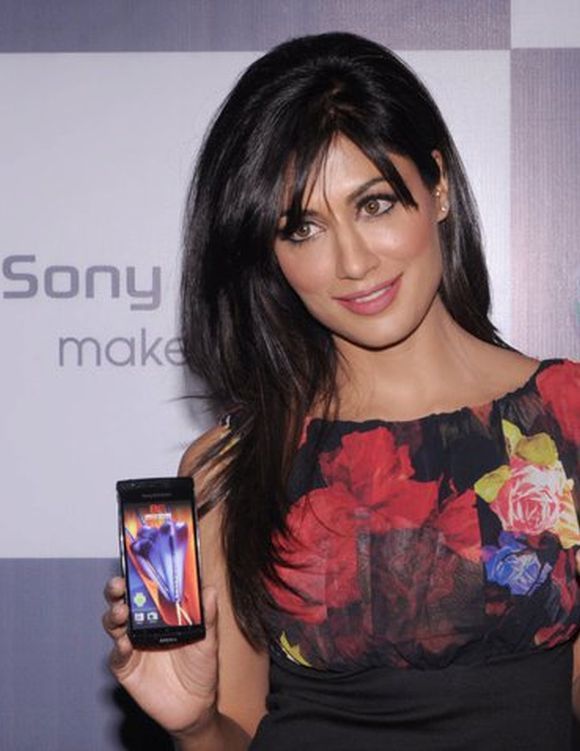 When Mumbai-based Gautam Raiker purchased a new mobile phone in April, he also purchased insurance with it.

The insurance was from New India Assurance Company, the largest general insurance company.

Since the insurance was sold by the store from where he purchased the phone, documentation was easy. Besides, it was not very expensive. “As I had lost my previous phone, I thought it was a good idea to purchase insurance,” he says.

Unfortunately, Raiker lost his second phone too within three to four months. It was stolen while he was travelling in the bus.

When he went to the store to claim insurance, he was told that along with the claim documents, he would have to submit a copy of the police complaint. But filing a police complaint proved very difficult.

“The police refused to file a complaint saying the mobile was stolen. They asked me how I could prove that it was stolen. Instead they just gave me a letter saying the phone was misplaced. But this was not accepted by the insurance company. After that I did not purse the matter,” says Raiker who has since then moved to Pune.

In another incident, a customer purchased a mobile worth Rs 14,000, which also included the insurance cost of Rs 1,500 from National India Insurance Company, another public sector general insurance company. Here, too, the insurance was bundled with the phone.

When the screen developed a crack, he tried to claim accidental damage. But he was told to first get the phone repaired at an authorised dealer and submit the bill to claim reimbursement. And he would get only 50 per cent of the value, because depreciation would get deducted.

“Repairs at an authorised dealer would cost about Rs 7,000 while another store was willing to do it for around Rs 3,000. So, now I am wondering if it makes sense to claim insurance,” says the customer.

As the penetration of electronic gadgets like mobile phones, tablets and laptops increases, insurance for such products is also catching on.

In some cases, the store may insist that the gadget cannot be purchased without the insurance, while some offer it as an option.

Gadget insurance is always bundled with the product and not sold separately. Also, they are available only for new products, not second hand ones. For this insurance companies have tie-ups with retail stores.

“Between the time of purchase and the customer coming to us for purchasing insurance there could be some damage to the gadget. Since it is a small ticket item, there is no point in getting it inspected. So, we insist on the insurance being purchased with the gadget,” says an official from New India Assurance Company.

The premium depends on the coverage offered - damage, theft or both. It is calculated as a percentage of the gadget.

“Currently, the policies are sold only with gadgets sold at physical stores, though we are receiving enquiries for gadgets sold online. Going ahead we may tie-up with online retailers as well,” says the official from New India.

You can claim insurance if your gadget:

Shotformats Digital Works, a company that provides digital and mobile services has also tied up with New India Assurance to offer insurance for mobile handsets and tablets through its own distribution network called Biscoot. The package includes anti-virus, back-up and insurance for theft and damage. The company has a network of outlets where customers can get their gadgets repaired and the money is remitted to the customer within 48 hours.

Niyati Shah, chief executive officer, Shotformats Digital says, “We have seen that it is the service that matters more than the insurance claim itself. If the gadget is repaired immediately, the customer is satisfied, even if the claim payment is delayed,” she says.

According to Sanjay Dutta, Head-Underwriting, ICICI Lombard General Insurance, typically the coverage is for what is not covered by the warranty for the product. “For instance, if your mobile gets damaged because your child spills milk on it, then the warranty will not cover it. In such a case you can get it repaired and claim insurance,” he says.

ICICI Lombard does not offer these policies on an individual basis. It offers them only as group deals for corporates and has some small tie-ups with some manufacturers and dealers. Since these are low ticket premium policies, many companies don’t see merit in pushing them aggressively.

Many insurance companies offer gadget insurance as part of their householders policy. Here, while the coverage is the same, the advantage for companies is that they get higher premium, says K G Krishnamoorthy Rao, Managing Director and CEO, Future Generali India Insurance.

But the things to note are the exclusions. For instance, according to the policy details on New India’s website, exclusions are as follows:

For companies the genuineness of the claims is an issue. Rao says, “With mobiles becoming outdated very fast, there is a tendency among people to claim damage or theft. It becomes difficult for companies to decide which claim to pay and which to reject.”

That is why companies insist that in case of damage the repair has to be done at an authorised service centre and in case of theft a police complaint has to be filed, within 48 hours.

“If we have a doubt about the claim, we have teams to check. But so far we have not received too may fraud claims,” says Shah of Shotformat.

The biggest surprise for customers, at the time of claiming, is the fact that they will get only depreciated value of the product. The depreciation values are usually as follows:

“In some cases the depreciation can be as high as 75 per cent,” the official from New India says.

Your claim may get rejected if... 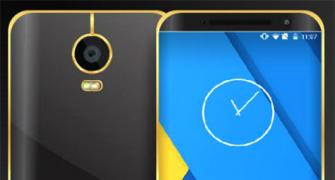 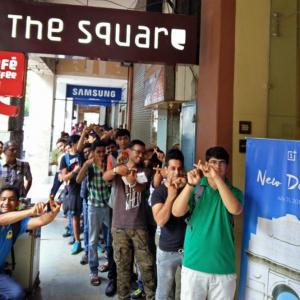 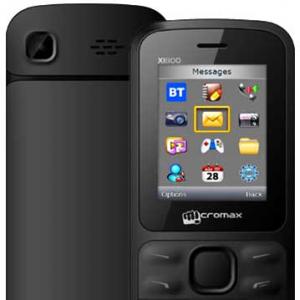