Benefits you can avail if gold monetisation scheme becomes a reality 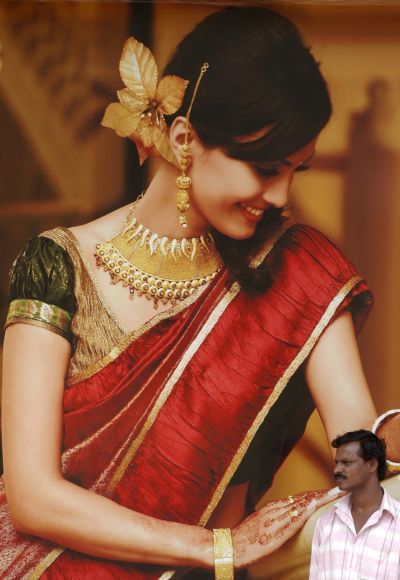 Gold has been the worst performer, returning -three per cent, among all asset classes in the past year.

And, that is why the government’s gold monetisation draft Bill might make many retail investors happy.

The Draft Gold Monetisation Scheme proposes to make gold pledging with banks tax-free from all aspects – capital gains, wealth as well as income.

For someone holding idle gold coins or bars, this is good news because he will earn at least some amount from putting the yellow metal in gold savings accounts of banks.

While the government has allowed banks to decide the rate of interest, at present, State Bank of India’s existing scheme pays one per cent annually. The scheme will be for one year and can be extended on an annualised basis. The tax aspect makes it most attractive.

“At present, if someone sells units of gold ETF before three years, there is a tax as per the income-tax bracket. After three years, there will be a long-term capital gains tax of 10 per cent without indexation and 20 per cent with indexation. With the proposal suggesting that there might be no short or long-term capital gains tax, it is definitely a benefit,” says Harsh Roongta, an investment analyst.

Another big benefit is the reduction of minimum quantity from 500 gm (which existing schemes allow) to 30 gm.

“Reducing the minimum quantity to 30 gm is a good move because in India many households will have 30 gm gold,” says Naveen Mathur, Associate Director - Commodities and Currencies, Angel Broking.

However, experts say there is clarity required over a few things.

Says Manoj Kumar Jain, president, Commodities and Forex, India Nivesh Commodities: “One key thing that needs to be clarified is that whether individuals can pledge gold holdings, which were not declared in their balance sheet in earlier years. If so, it will attract more inflows.”

Roongta feels that if consumers are given the option to give the gold to a bank as well as assayers because some individuals might be more comfortable interfacing with the bank.

Also, the important thing will be the amount of gold that one can declare without being scrutinised by the income-tax department – an important thing for many who may be holding family gold or have accumulated over the years.

Importantly, experts believe that initially it will attract more physical gold and less jewellery because there is a making charge to the tune of 10-20 per cent involved in the latter.

“It makes more sense to give coins or bars because unless someone wants to get their jewellery redesigned in the future,” says a commodity analyst Most feel that the interest rate that banks offer will be the key.

In the past, similar schemes like the reverse mortgage in which one can unlock the value of a house has done miserably because banks give only 60-80 per cent of the property value subject to a cap of Rs 1-2 crore. Also, the interest rate is too low for most to consider. No wonder, analysts are already throwing up numbers.

Most feel it should be around five-six per cent to attract people. 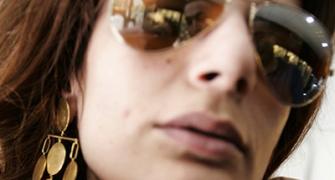 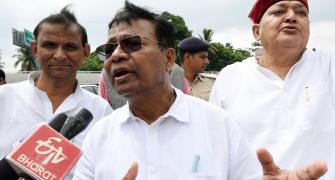 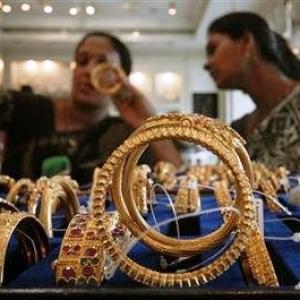 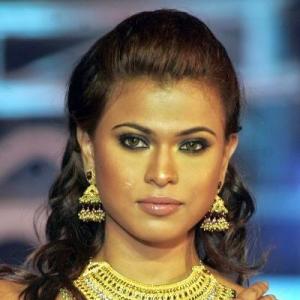