Pakistan will buy sugar and cotton from India, newly appointed Finance Minister Hammad Azhar announced on Wednesday, lifting a ban on their import from the neighbouring country imposed in the wake of heightened tension over Kashmir in 2019. 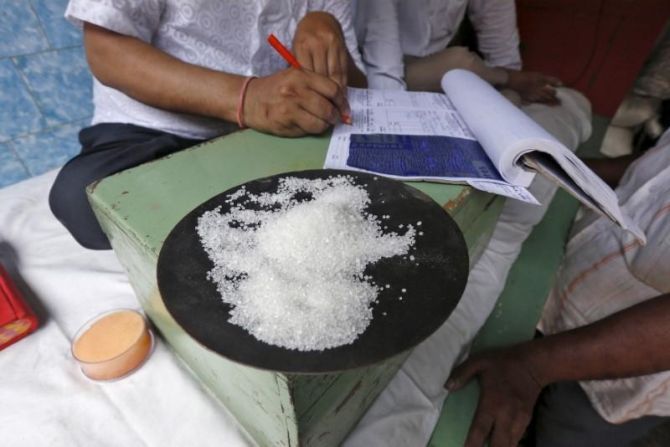 IMAGE: Kindly note that this image has been posted for representational purposes only. Photograph: Rupak De Chowdhuri/Reuters.

The decision was taken at the meeting of the Economic Coordination Committee (ECC), which was chaired by Azhar, who was appointed as finance minister by Prime Minister Imran Khan on Monday.

Azhar said that the meeting discussed 21 items on the agenda, including import of cotton and sugar from India, which it allowed after detailed discussions.

The resumption of import of these goods will lead to partial revival of bilateral trade relations, which were suspended after the August 5, 2019 decision of India to revoke the special status of Jammu and Kashmir.

The private sector was allowed to import 5 lakh tonnes of white sugar from India, he said.

He also said that the government had allowed sugar to be imported from other countries, however, the price of the commodity in other countries was also high.

"However, in our neighbouring country India, the price of sugar is quite cheap," he said.

"Hence, we have decided to resume sugar trade with India."

He said the government estimated a difference of 15-20 per cent in sugar prices in India as compared to Pakistan.

Talking about the reason for allowing the import of cotton from India, Azhar said that there was a high demand for it because Pakistan's textile exports had increased but last year's cotton crop was not good.

"The basis of our decisions will be the interest of the country and its people," he maintained.

India is the world's biggest producer of cotton and the second biggest sugar manufacturer.

Adviser to the Prime Minister of Pakistan for Commerce and Investment, Dawood welcomed the decisions taken by the ECC.

"All steps be taken through cross-border imports of cotton yarn including by land.

“A summary will be presented at the next ECC to ensure availability of cotton and yarn in the coming months," Dawood tweeted.

Earlier, in May 2020, Pakistan lifted the ban on import of medicines and raw material of essential drugs from India amid the Covid-19 pandemic.

The ministry of textile had sought permission from the ECC to lift the ban on import of cotton and cotton yarn from India in a bid to bridge the raw material shortfall for the value-added textile sector.

The ministry of commerce separately asked for permission to allow import of white sugar from India through the Trading Corporation of Pakistan and commercial importers.

Prime Minister Khan, who is also minister-in-charge of Commerce and Textile, has already approved the recommendations to be placed before the ECC for approval. It means that the prime minister is already in support of lifting the ban on these products imports from India, Dawn newspaper reported.

The decision to lift the import ban on sugar and cotton was taken days after Prime Minister Khan, responding to his Indian counterpart Narendra Modi's letter wishing him on Pakistan's National Day, said the people of Pakistan also desire peaceful cooperative relations with all neighbours, including India.

In his letter to Khan, Prime Minister Modi had said that India desires cordial relations with Pakistan but an atmosphere of trust, devoid of terror and hostility, is "imperative" for it.

Tension has come down between the two nations after the restoration of ceasefire on the Line of Control last month.

On March 18, Pakistan's powerful Army chief Gen Qamar Javed Bajwa said it was time for India and Pakistan to "bury the past and move forward".

It is said that the two sides are working behind the scenes to restore their full diplomatic ties which were downgraded after August, 2019 action in Kashmir.

Ties between India and Pakistan nose-dived after a terror attack on the Pathankot Air Force base in 2016 by terror groups based in Pakistan. Subsequent attacks, including one on an Indian Army camp in Uri, further deteriorated the relationship.

The ties strained further after India's war planes pounded a Jaish-e-Mohammed terrorist training camp deep inside Pakistan on February 26, 2019 in response to the Pulwama terror attack in 2019 in which 40 CRPF jawans were killed.

India's move to revoke the special status of Jammu and Kashmir in August, 2019 angered Pakistan, which downgraded diplomatic ties with India and expelled the Indian High Commissioner in Islamabad.

Pakistan also snapped all air and land links with India and suspended trade and railway services. 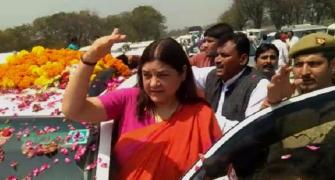 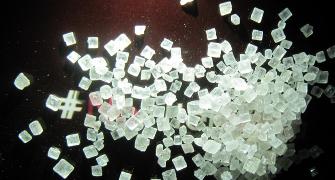 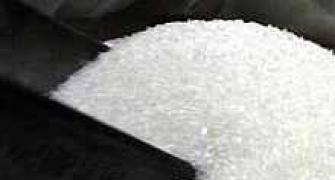 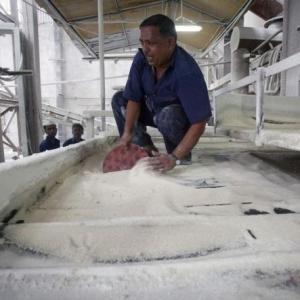 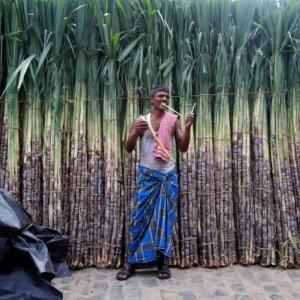