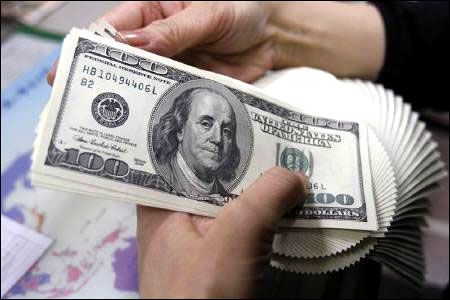 India’s foreign exchange reserves, already at an all-time high, are growing at a brisk pace.

The fortunes of the currency and reserves have changed, initially due to a few bold and innovative steps by Reserve Bank of India (RBI) Governor Raghuram Rajan and, subsequently, due to improving investor sentiment with a new government coming to power at the Centre in May last year.

While the currency has stabilised on the back of rising foreign exchange reserves — the import cover is about 10 months, against less than eight months in August 2013 — and a healthier macroeconomic position, with improvement on the current account deficit and fiscal deficit fronts, concerns remain.

Geopolitical tensions could flare up oil prices and foreign fund outflow could be triggered by speculation of an interest rate rise by the US Federal Reserve.

A huge chunk of foreign flows since March 2014 has been in debt; this is interest-sensitive and any tightening by the Fed could reverse these flows and exert pressure on the rupee.

RBI is aware of the downside risks to the exchange rate, as is reflected by its action of dollar mop-up.

While the central bank maintains it targets neither a particular exchange rate nor foreign exchange reserves, adding its intervention is only to reduce volatility, the question of how long it will be able to build reserves remains.

The chief economic advisor of the finance ministry has, however, clearly stated the kind of reserve accretion the government is looking at.

“Today, China has de facto become one of the lenders of last resort to governments experiencing financial troubles. China, in its own heterodox and multiple ways, is assuming the roles of both an International Monetary Fund and a World Bank as a result of its reserves…The question for India, as a rising economic and political power, is whether it, too, should consider a substantial addition to its reserves, preferably its own reserves acquired though running cumulative current account surpluses, possibly targeting a level of $750 billion-$1 trillion in the long run.”

While reserves act as insurance when the rupee tends to be volatile against the dollar, there are costs attached to it.

“When RBI purchases dollars in the spot, it leads to infusion of rupee into the system. That is inflationary. RBI does not want it that way; so, it converts spot purchases into forwards. This way, it is a direct cost because of the forward premiums. If RBI opts for open market operations (OMOs) to mop up excess liquidity, that involves costs,” says Anindya Banerjee, currency analyst, Kotak Securities.

RBI invests these dollars, part of foreign exchange reserves, in instruments such as US treasuries, which offer negligible returns, owing to lower yields. But experts say these are unavoidable costs.

“The returns from rupee assets are much lower compared to returns from dollar assets. But RBI is not into investment management; it is there to maintain stability in the system,” said Ashutosh Khajuria, president (treasury), Federal Bank.

In August 2014, RBI chief Rajan agreed foreign exchange reserves came at a cost. “We earn next to nothing for the foreign reserves we hold. We are financing another country when we have a significant financing need,” he said.

“It is very difficult to state the level of reserves considered adequate by RBI. Though there are costs involved, the costs to benefit cannot be quantified by any model. Globally, there has been no study on the adequacy of reserves. In such an environment, RBI will have to go by experiences,” said an expert. 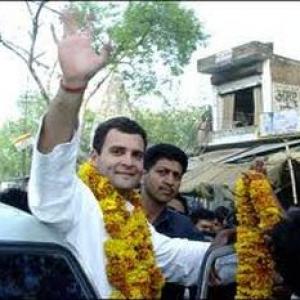 Rahul Gandhi to return to Delhi on April 15? 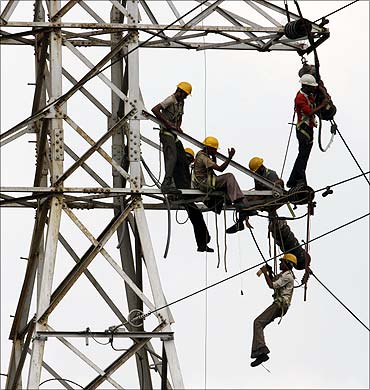