There are about 23 oil refineries in India with a combined capacity of 230 million tonnes per annum. 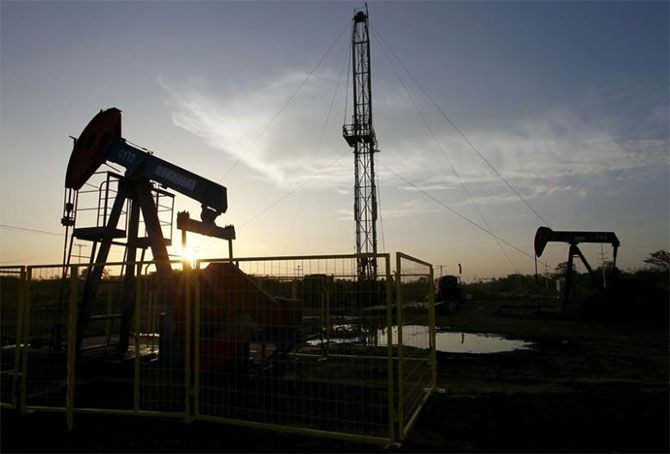 They will further spend Rs 28,000 crore (Rs 280 billion) by 2020 for meeting the BS-VI specifications which will take the total investment to Rs 90,000 crore (Rs 900 billion) only on fuel upgradation programme itself," said K D Tripathi, secretary, ministry of Petroleum and Natural Gas at the launching of BS-IV grade fuels across the country.

“Our fuel quality standards have been gradually tightened since the mid 90’s. Investing on fuel quality improvement was critical to the success of the vehicular emissions programme. Our refineries have achieved the target with the introduction of advanced technologies with significant capital expenditure”, he added.

It may be noted that the fuel upgradation programme took off with the notification of vehicular emission norms for new vehicles in 1991.

BS 2000 (Bharat Stage 1) vehicle emission norms were introduced for new vehicles from April 2000 and this was followed by BS-II emission norms for new cars in Delhi from 2000 and extended to the other metros in 2001. BS- III was implemented in phases during 2005-2010.

The current BS-IV fuel with 50 ppm sulphur was introduced in year and today, it covered the entire country.

However, the government, in 2016, has decided to meet the international best practices to leapfrog directly to BS-VI norms by skipping BS-V altogether by April 1, 2020.

There are about 23 oil refineries in India with a combined capacity of 230 million tonnes per annum.

“Today, we begin a new era of clean transportation fuels that will benefit 1.25 billion citizens of our country by substantially reducing pollution levels in our cities," Dharmendra Pradhan, minister of state for Petroleum and Natural Gas said.