Truck booking start-up Porter, which raised Rs 750 crore (Rs 7.5 billion) in Series E funding this year from investors like Tiger Global and Sequoia, also scored zero out of 10 points in the evaluation.

E-commerce marketplace Flipkart has earned the top place among 11 platforms in the ranking this year with a score of seven out of 10.

Meanwhile, food delivery company Zomato -- which was at the bottom of the table in 2020 -- has improved its ranking by claiming the fifth spot.

The company, which listed on the bourses last year and currently has a market capitalisation of $14 billion (Rs 1.03 trillion), scored three out of 10 points.

Foodtech Swiggy also improved its score from one point last year to four points this year.

It claimed the fourth rank in 2021 whereas it was tied last alongwith Uber and Zomato last year.

Gig worker platform Urban Company, which had earned the top spot last year, slid to the second rank with five out of 10 points in 2021.

The unicorn start-up has faced multiple demonstrations and protests by its women workers this year on account of an alleged unfair compensation structure.

'While not all platforms experienced a decline in demand for their services, workers' takehome earnings declined across all the platforms studied, in part owing to the increase in work-related costs (such as fuel costs and platform commissions),' the report said.

'This decline is also in keeping with the long-term decline in the incomes of workers due to a decrease in rate cards and incentives. This year, BigBasket, Flipkart, and Urban Company committed to ensuring that all gig workers on their platforms will earn at least the hourly local minimum wage after factoring in their work related costs,' it added.

It was argued that at present these workers are not being provided the benefit of social security under any of the labour legislation -- organised or unorganised.

The counsel for the petitioners argued that they are seeking a declaration that gig workers were entitled to protection as unorganised workers.

"We hope that platforms, workers, regulators and consumers, will use the Fairwork framework and ratings to imagine, and realise, a fairer platform economy in India," said Professors Balaji Parthasarathy and Janaki Srinivasan, the principal investigators of the team that created the rankings.

The study evaluates and awards a basic and an advanced point to a platform for each principle. 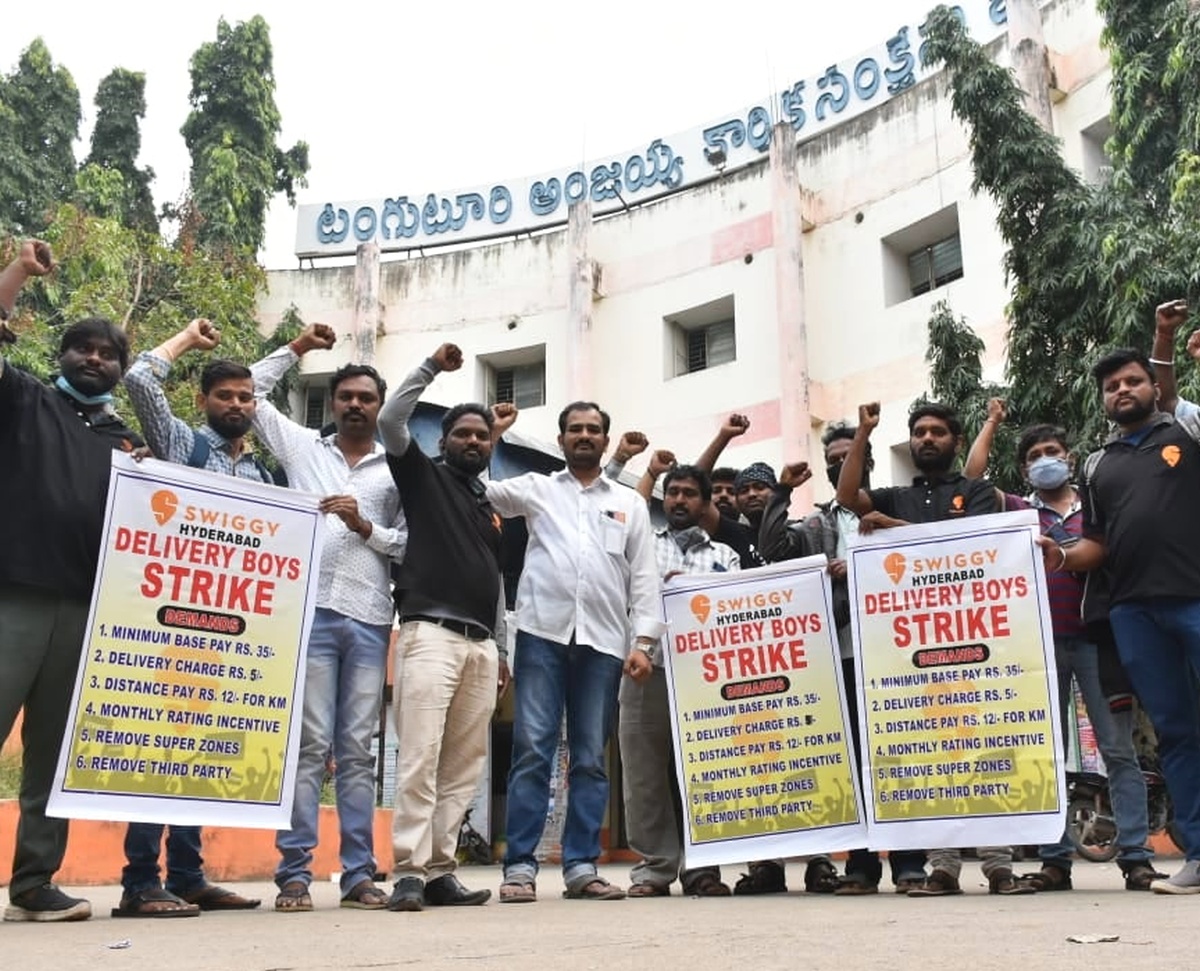 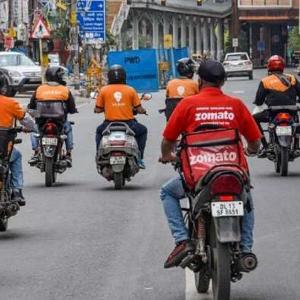