The recession-hit euro zone will fall further behind a generally improving United States and a rebounding Japan this year, the OECD said on Wednesday, cutting its global growth forecasts.

In its twice-yearly Economic Outlook, the Organisation for Economic Cooperation and Development forecast the world economy would grow 3.1 per cent this year before accelerating to 4% in 2014. 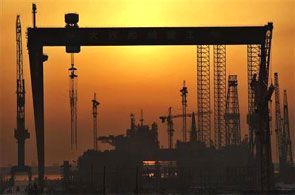 The estimates marked a slightly more pessimistic view after in November the Paris-based think tank forecast global growth of 3.4 per cent this year and 4.2 per cent next year.

India, Asia's third-largest economy, is likely to grow 5.3 per cent in 2013, the OECD said, lower than the November forecast of 5.9 per cent.

The United States was seen driving global growth with the world's biggest economy projected to expand 1.9 per cent this year and then accelerating to 2.8 per cent in 2014, which would be the country's best rate since 2005.

In contrast, the euro zone was estimated to remain in recession for a second year. The OECD sees its economy contracting 0.6 per cent in 2013 and then returning to growth next year with a rate of 1.1 per cent.

However, the outlook diverged widely within the 17-nation bloc with regional powerhouse Germany seen achieving growth of 0.4 per cent and rebounding to a rate of 1.9 per cent in 2014.

After years of debt crisis testing the euro zone's capacity to hold together, OECD chief economist Pier Paolo Padoan said that risks to the economic outlook have finally begun to recede.

However, he warned that the easing in the euro zone's debt crisis may lead to reform fatigue.

"As far as Europe is considered, we are concerned that complacency could set in," Padoan told Reuters. "That is a new risk that is coming up in Europe."

Unlike the United States in the 2008-09 financial crisis, the euro zone still needed to tackle problems in its financial sector holding back the flow of credit, he said.

Lifting its estimate for Japan, the OECD said that the central bank's pledge to ramp up its monetary stimulus aggressively would help its economy grow 1.6 per cent this year.

The OECD took a more pessimistic view on China, forecasting that its economy would grow 7.8 per cent this year, down from a previous estimate of 8.5 per cent.

With economies in most countries still in recovery mode, the OECD said central banks should keep monetary policies easy while the European Central Bank should even dramatically step up its efforts to get credit flowing to the economy.

The OECD called on the ECB to make banks pay for holding deposits with it and urged it to buy assets such as securitised loans from credit-starved small and medium-sized firms, two options ECB policymakers say they are currently considering.

In the case of the US Federal Reserve, the OECD said it may soon be justified to begin curbing its purchases of government bonds and mortgage-backed securities

However, it warned that a slower pace of purchases would have to be carefully flagged to markets in order to avoid an abrupt sell-off by other investors that might cause yields to spike dangerously higher.

The OECD not only gave its blessing to the Bank of Japan's dramatic increase in monetary surplus but said further moves could be used to boost the economy.

It noted improvement in Britain's pace of fiscal consolidation in both 2013 and 2014, but repeated the concern mentioned by the International Monetary Fund last week that a Help to Buy programme might end up pushing house prices up.

© Copyright 2021 Reuters Limited. All rights reserved. Republication or redistribution of Reuters content, including by framing or similar means, is expressly prohibited without the prior written consent of Reuters. Reuters shall not be liable for any errors or delays in the content, or for any actions taken in reliance thereon.
Related News: US Federal Reserve, Germany, OECD, Britain, Reuters
Print this article 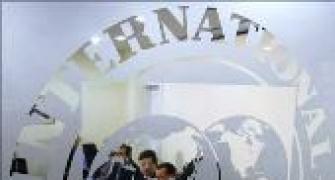 How the West's central banks' turbulence will AFFECT India 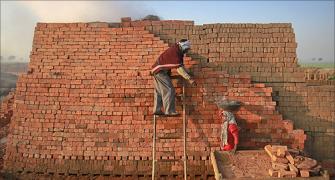 Exclusive! How to SAVE India's economy 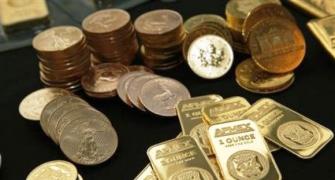 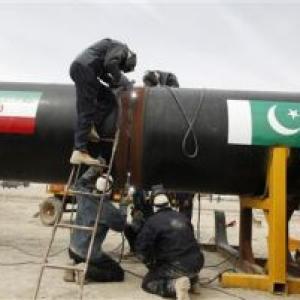 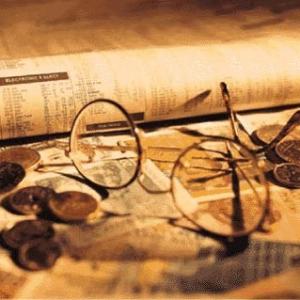