NTPC to pick up stake in Indonesian coal mines

State-owned NTPC is likely to pick up stake in two coal mines in Indonesia, a move that would help the company secure its raw material requirement.

"We are looking at picking up stake in two coal mines in Indonesia -- East Kalimanthan and Sumatra--NTPC CMD R S Sharma told reporters here. The company's coal requirement is likely touch 165 million tonnes in the next financial year (2011-12), of which it may import 12-15 MT.

"To import fuel (coal) directly, we have established a fuel import cell and the tender for the same would be floated very soon," he said.

Meanwhile, NTPC is also looking at acquiring coal blocks in Queensland and North South Wales, Australia, and has identified 2-3 such properties, for which it is in talks with merchant bankers.

NTPC, currently generates over 32,000 MW of power, of which nearly 60 per cent is coal-based. 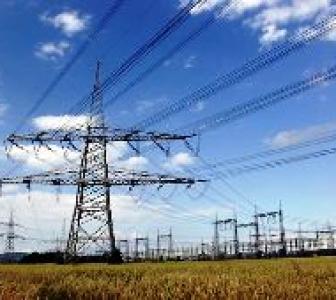 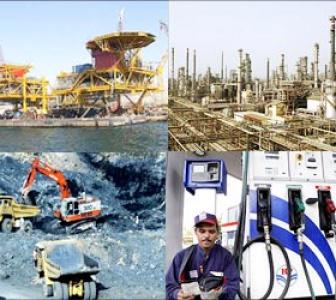