The staff cost for NTPC, the country's biggest power producer, is likely to go up by about 16 per cent as the company plans to spend about Rs 2,800 crore in the current financial year on its employee benefits and renumeration. It had spent Rs 2,400 crore in 2009-10.

The company is also working on various new initiatives for the benefits of its employees, such as providing specialised educational facilities to the children of its employees, engaging employees' spouses in productive work around the facility, among others, a senior company official told Business Standard.

In the first quarter of this year, the company has already spent Rs 684 crore on HR, which will take the total spend on HR this fiscal to about Rs 2,800 crore.

It also plans to recruit 1,000-1,200 people every year. Of the total recruits every year, about half of the people are taken through written exams and interviews. "We receive about 100,000 applications every year for just 400 vacancies," the official said.

Adding: "We have been recognised as one of the best companies to work with. We have also received an award for best practices in HR management. Employee satisfaction is one of the topmost priorities for the management".

The company is working on a proposal wherein employees will be able to buy a house in their preferred location under an existing loan scheme. The modalities are still under discussion. Apart from this, it will also rope in specialised faculty for teaching medical, engineering and other specialised subjects in the company's townships to the children of its employees, the official added.

Maintaining employee goodwill is crucial for NTPC, the largest power producer, especially since it has drawn out expansion plans. The total installed capacity stands at 32,194 Mw, of which nearly 60 per cent is coal-based. It plans to augment its capacity to 50,000 Mw by March, 2012. It has currently over 17,000 Mw under construction at 17 locations and plans to become a 75 Gw company by 2017.

It is also looking to buy stakes in two coal mines in Indonesia, which will ensure that it meets its coal demand for its power projects. Apart from this, NTPC is also looking at acquiring coal blocks in Queensland and North South Wales in Australia. It has identified two-three such properties, for which it is in talks with merchant bankers. 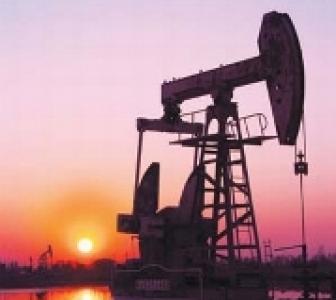 Essar to bid for gas blocks in Indonesia 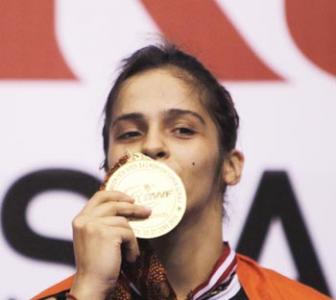 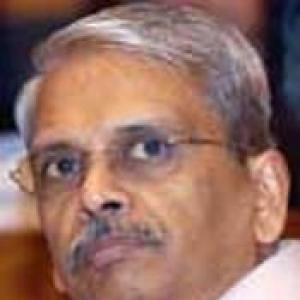 All of us are very committed to Infosys: Kris