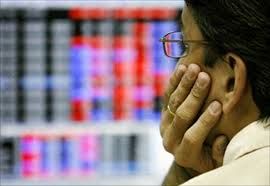 Initiating yet another action in the NSEL scam case, the Enforcement Directorate has attached assets worth Rs 18.1 crore (Rs 181 million) of an accused firm in connection with its money laundering probe.

According to an ED order, the agency has seized movable and immovable properties of the firm -- Ms N K Proteins -- in Mumbai, Noida, Ahmedabad and Palanpur in Gujarat under the criminal provisions of the Prevention of Money Laundering Act.

"The total value of the seized assets is Rs 18.1 crore," the order said. The central probe agency's Mumbai unit had registered a criminal FIR in this case in October last year to probe money laundering instances in the Rs 5,600-crore (Rs 56-billion) scam.

It has so far attached assets to the tune of over Rs 500 crore (Rs 5 billion) of the defaulting firms and is conducting a parallel probe in this case alongside the Mumbai Police and other investigative agencies.

The National Spot Exchange Limited's payment troubles started after it was ordered by regulator Forward Markets Commission in July last year to suspend spot trade in most of its contracts due to suspected trading violations.

The exchange could not settle the outstanding trades, sparking investigations by the police and regulators to find out whether the exchange had defrauded traders by not enforcing rules requiring sufficient collateral to be set aside. 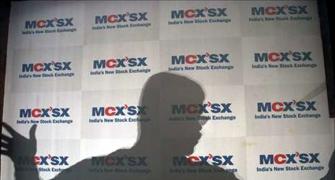 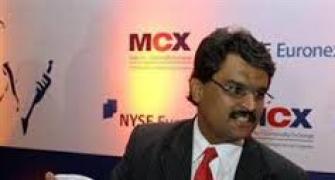 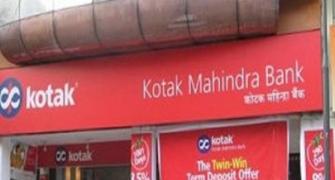 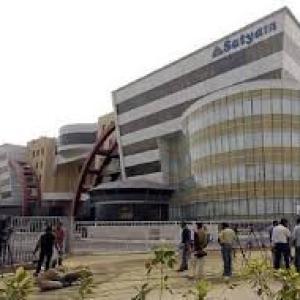 Mahindra did not anticipate legal hurdles after Satyam buy 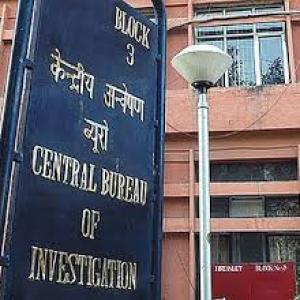