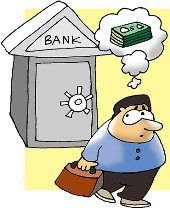 State Bank of India said on Thursday it increased its base rate, or the minimum rate of lending, to 9.80 per cent, a day ahead of the Reserve Bank of India's policy review.

Retail term deposit rates have been revised upward, it said.

SBI is the first major state-run bank to hike lending rates after short-term rates rose as a result of the Reserve Bank of India's liquidity tightening moves announced in July.

The decision comes on the eve of the mid-quarter review of the monetary policy.

According to watchers, new RBI Governor Raghuram Rajan has been given some room to take an accommodative stance after the US Federal Reserve surprisingly delayed the tapering of liquidity infusion.

SBI also increased the spreads on auto and home loans by as much as 0.20 per cent, which will affect new borrowers.

Home and auto loan borrowers typically pay a margin, or a spread, above the base rate, which is arrived at as per the risk and quantum of borrowing.

The bank has hiked rates for loans under the benchmark prime lending rate, an older system of computing interest rates, to 14.55 per cent from 14.45 per cent.

The lending rate hikes are effective from Thursday, it added.

A senior bank official said the decision to increase rates was taken by the asset liability committee, which met late last evening.

"There has been an increase in our cost of funds and the pressure will only increase further as we enter the festive season, which increases the requirement for liquidity," the official told PTI.

The SBI official was non-committal when asked if a dovish stance from the RBI would lead to a revision of the moves announced on Thursday.

SBI Chairman Pratip Chaudhuri had repeatedly maintained that a bank like his, which has a good retail deposit base and does not depend on wholesale funding, does not feel the need to hike interest rates.

Others did it due to the spike in short-term borrowing rates in the money market, he had said.

On the deposits front, SBI increased its offering for products maturing in 7 days, 179 days, 211 days and less than a year by one percentage point to 7.50 per cent each, the statement said.

"At least 7-8 banks have increased their offerings and we had to increase it," the official said.

Deposit rates have been increased in two other maturities in varying proportions. 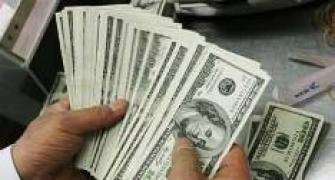 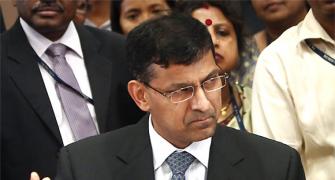 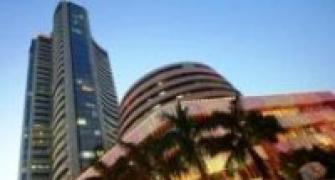 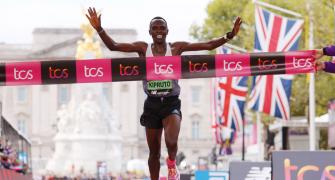