Now, India takes US to WTO over green energy

US had made similar complaint against India in February

Two months after it was taken to the World Trade Organization by the US government on the renewable energy (RE) sector, the Indian government has done likewise. 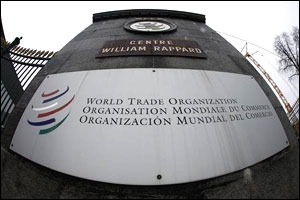 It has made a complaint to WTO’s dispute settlement body, alleging the US, both at the federal and state levels, is offering subsidy programmes in the sector for local content requirements, making the entry of Indian companies difficult and breaching global trading rules.

In a report on Thursday to WTO’s Subsidies and Countervailing Measures Committee, India named the four US states - Connecticut, Delaware, Massachusetts and Minnesota - where such a programme was on to promote local firms. The complaint says such subsidy programmes violate WTO’s TRIMS (Trade Related Investment Measures) agreement.

Some leading Indian solar photovoltaic module manufacturers, such as Tata Power Solar and Moser Baer, told Business Standard about the difficulties in penetrating the US market due to the support given to domestic manufacturers there.

Tata Power Solar CEO Ajay Goel said the US offered a variety of incentives to its companies to protect them from foreign competitors. “Preferential treatment is given to US manufacturers. Due to this, we have not been able to make much inroads there. We have a bunch of investments on hold because of this,” he said.

Moser Baer said it had to quit the US market, as it found the country “unviable” for doing business because of “several fiscal incentives, given especially by the US’ Department of Defense, for locally made solar panels”. It did not face a problem in Europe or Japan.

India has also asked the US to provide details of “which state or regional or local-level renewable energy programmes provide subsidies... contingent upon compliance of domestic content requirements”. It has also sought a clarification on the various state and regional RE programmes that provide incentives in the forms of rebates and credit to domestic solar equipment makers.

In February, the US had complained to WTO against India on similar grounds. It had said India was offering subsidies to local firms for solar cells and solar modules under the Jawaharlal Nehru National Solar Mission, hampering US firms. Japan and Australia have since raised the same issue. 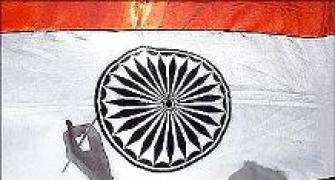 Made in India, for India: Can this revolution happen? 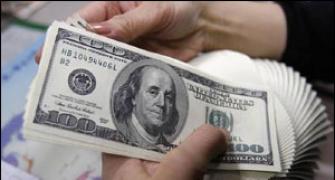 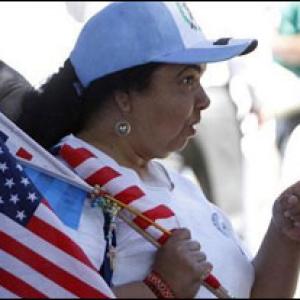 India refutes US criticism of its FDI, IPR laws 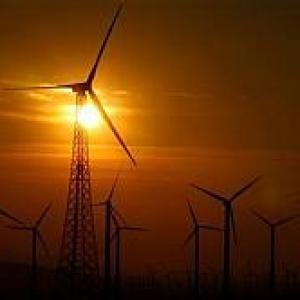