Tomato farmers from Haryana to Tamil Nadu have been forced to abandon their crop in the field or dump the harvest.
Virendra Singh Rawat and T E Narasimhan report. 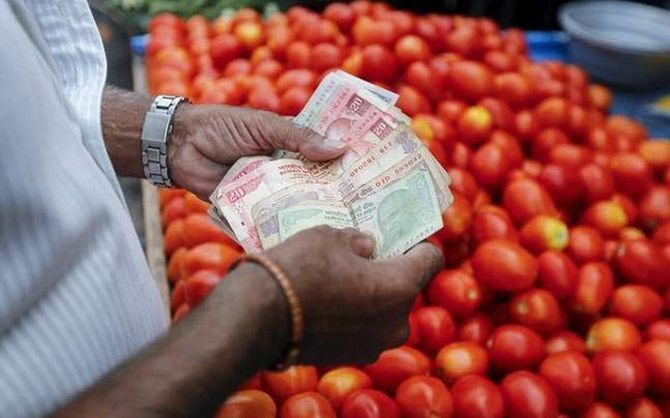 Distress in the farm sector has spread from oilseeds, pulses and cotton to horticulture crops.

If it was potato a few weeks ago, tomato farmers are now struggling with low prices.

Bumper tomato harvests during the last three years have caused prices to crash across states.

Prices that fetched handsome returns egged tomato farmers on to take up farming the vegetable in a big way in this season, adding to the glut and price fall.

Prices have fallen everywhere, but during this season farmer distress was visible in states like Uttar Pradesh, Tamil Nadu and Haryana.

Apart from a bumper crop year after year, a food processing capacity lower than its potential has played a role.

India's record horticulture output has failed to translate into prosperity for farmers.

Earlier, potato farmers were agitating and onion is another crop where distress is common.

Tomato farmers from Haryana to Tamil Nadu have been forced to abandon their crop in the field or dump the harvest.

The cost of plucking and transportation to local mandis would add to cost, yet fail to provide for the additional expenditure.

"Wholesale tomato prices are witnessing a steep fall and have even touched a new low of less than a rupee a kg in some parts of Uttar Pradesh," says Professor Sudhir Panwar, president of the farmers' advocacy body, Kisan Jagriti Manch. "Similar is the situation with other vegetables and fruits."

Potato farmers in Uttar Pradesh and other states recently dumped their produce on the road to protest against falling prices.

Cold storage owners also did the same after farmers failed to take back their stock.

Two months ago, prices had fallen to Rs 2 per kg, forcing farmers in Tirupur, Krishnagiri and Salem districts to dump the vegetable in the open.

The cost of production of 1 kg of tomato is around Rs 12 and a farmer expects to make at least a 50 per cent profit, says P K Deivasigamani, leader of the Tamil Nadu Farmers Associations Joint Movement.

Patel suggests adoption of cooperative and contract farming under government regulation for a better cushioning against market fluctuations.

Besides, a majority of Indian farmers lack resources and information to hedge their positions by storing their produce in cold storage.

Sanjay Tyagi of a Haryana-based farmers producers organisation says a 25 kg crate of tomato sells for Rs 50 to Rs 60 in the wholesale market.

A spokesperson for the Meerut-based Arora Foods, which manufactures ketchup and jams, says, "Import of tomato paste from China has practically stopped since Indian companies have started producing the same quality at affordable prices. Yet the logistics chain is an inadequate safeguard during a bumper crop."

S P Joshi, former director of the Uttar Pradesh horticulture department, however, says, "The yield is increasing every year and beyond some lean periods, Indian farmers have been receiving good prices." 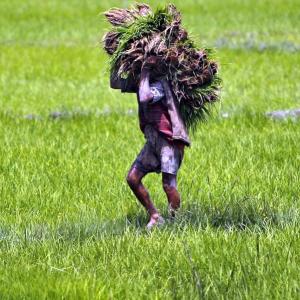 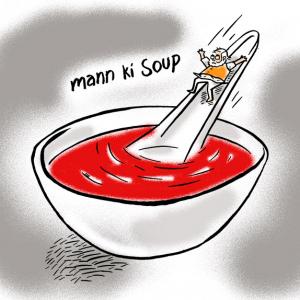