RBI Governor Raghuram Rajan had said earlier that India is on a cusp of revolution, Commerce and Industry Minister Nirmala Sitharaman noted. 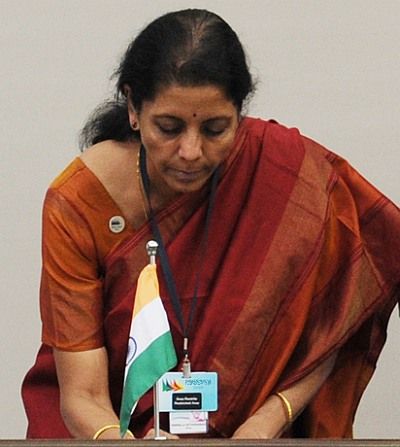 Union Minister Nirmala Sitharaman was on Monday critical of RBI Governor Raghuram Rajan's description of Indian economy as the "one-eyed king in the land of the blind", saying better words should have been used.

"I may not be happy with his choice of words. I think whatever action is being taken by this government is showing results. FDI is improving, there are clear signs that manufacturing sector is reviving. Inflation, current account deficit is under control," she told a press conference.

Rajan, Commerce and Industry Minister noted, had said earlier that India is on a cusp of revolution.

"If better words were used to say whatever he wanted to say, it would have gone down better," she said.

With India being often described as 'the bright spot in the global economy', Rajan had said in an interview that this was a case of "the one-eyed man being king in the land of the blind. 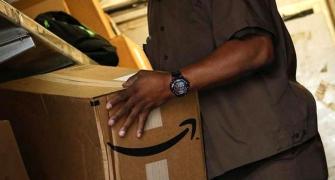 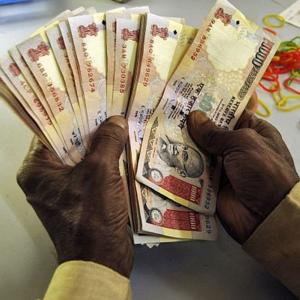 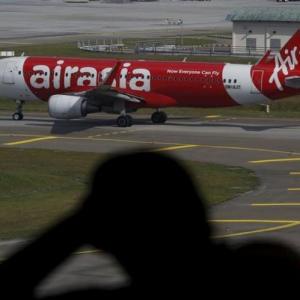 Indian shareholders in control of airline, not us: AirAsia