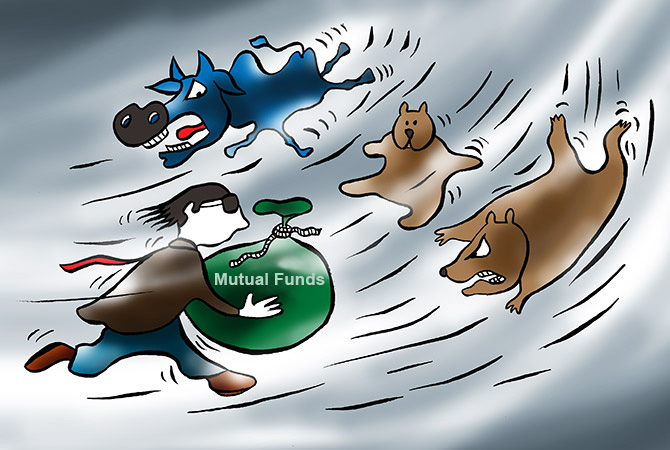 Mutual funds are facing a problem of plenty, with large amounts of money pouring into shorter- tenure debt funds in the past few months.

The situation is forcing borrowers such as non-banking financial companies (NBFCs) to seek alternative sources of funds, and might pose a systemic risk to MFs in the case of large-scale redemptions.

Inflows into long-tenure debt funds have stalled since August 2018, and recent markdowns and scheme rollovers are making matters worse.

Net inflows into income/debt-oriented schemes for April stood at Rs 1.01 trillion in April, with inflows for schemes with maturity up to three years at Rs 1.15 trillion, implying net outflows for longer duration schemes.

About 67 per cent was in schemes that invest in securities that have maturity of up to one year, up 7 percentage points from a year ago.

The percentage of liquid funds as a proportion of debt assets has risen to 44 per cent from 35 per cent a year ago.

“There is uncertainty in the minds of investors and there are concerns over long-term credit outlook as well interest rate outlook. So most are preferring safety to returns, which is why money is flowing into shorter-duration funds,” said Mahendra Jajoo, head – fixed income, Mirae Asset MF.

“MFs are just a pass-through vehicle and if we get money for a shorter tenure, we will invest in papers of shorter maturity,” said Dwijendra Srivastava, CIO – fixed income, Sundaram MF.

If mutual funds do not get fresh short-term money from investors, they may not be able to roll over the entire bucket of short-term papers in the case of large-scale redemptions, said experts.

MFs, too, have become risk-averse and restricted their lending to banks, high-rated NBFCs, CBLOs, and public sector enterprises such as oil marketing companies.

The financial services sector, including NBFCs and HFCs, are, by far, the largest borrowers from MFs.

NBFCs and HFCs are relying on retail bond issuances and bank borrowing to fund their retail loan portfolio growth and are looking at other avenues of borrowing like external commercial borrowing, masala or dollar bonds apart from securitisation.

“Except for a few NBFCs with good parentage, none of the others is able to get funds from mutual funds or banks.

"Eligible NBFCs are now exploring the option of borrowing from overseas which has become slightly attractive due to fall in hedging cost after launch of forex swap facility by the RBI,” said Deo Shankar Tripathi, MD & CEO, Aadhar Housing Finance.

One-year commercial papers of NBFCs are fetching anywhere between 8.7 and 9.8 per cent, depending on the quality of paper, according to experts.

“Non-prime NBFCs will find it difficult to get money from mutual funds as most funds are restricting their lending to top three to five names.

"NBFCs will have to turn to alternative sources of funding such as banks,” said Jajoo.

Mutual funds have trimmed NBFC exposure to 27 per cent of AUM (assets under management) as against 34 per cent in August 2018, with exposure to NBFC commercial papers down 40 per cent, according to a report by brokerage Credit Suisse.

“The wholesale debt market appears to be differentiating among NBFCs.

"Even as those perceived to be strong/backed by parent (HDFC, LIC, Bajaj Finance, MMFS) have been able to tap bond markets, issuances by the likes of Dewan, Indiabulls and Edelweiss have been minimal,” observed the brokerage.

A large quantum of money flowed into debt MFs in the past two years, which was largely invested in short-term papers issued by NBFCs and HFCs that resorted to short-term borrowing to reduce their cost of funds.

This surfaced only after the IL&FS fiasco in September 2018.

Things are different now. Most of the NBFCs and HFCs are facing liquidity constraints and have curtailed their lending.

“The disbursements of most of the NBFCs in the October-March period were just half of what it was in April-September.

"They could not pursue the business growth which they had been pursing prior to the liquidity crisis,” said Tripathi. 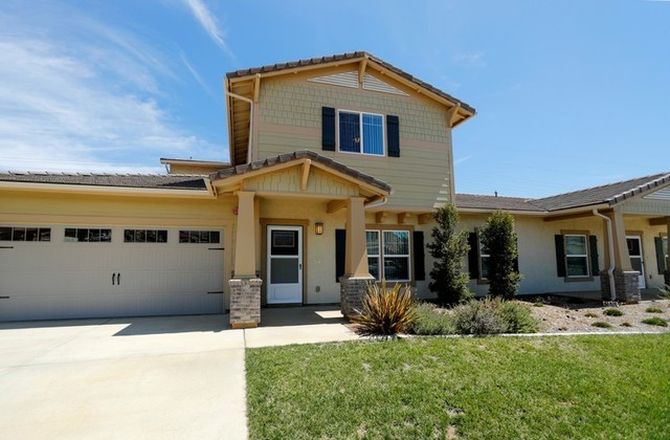