Kaushik Basu, whose stint at the World Bank ends on July 31, was being looked at as a serious contender, the sources said 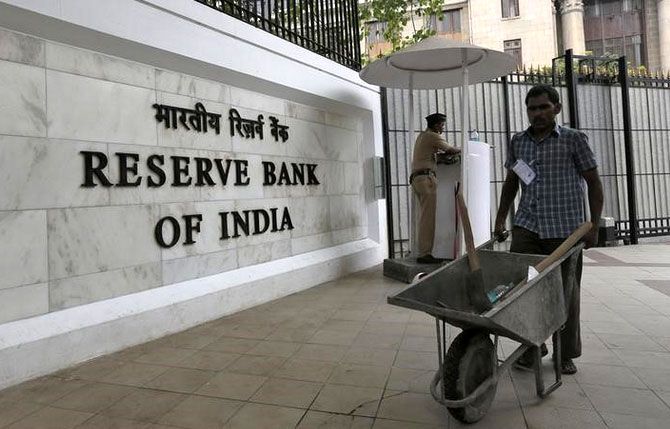 The government has scaled back the urgency of its search for a new central bank governor, sources said, with a replacement to Raghuram Rajan now likely to be named only after he chairs his final policy meeting next month.

Two government sources with direct knowledge of the matter also said Kaushik Basu, who is stepping down as the World Bank's chief economist, had made it onto a shortlist of candidates to take over when Rajan's term expires on September 4.

Rajan announced in June that he would not be seeking a second term, stunning investors who had accorded him "rock-star" status as the former International Monetary Fund chief economist who saw the global financial crash coming.

Now, one senior government official has told Reuters Rajan's successor is likely to be named afterwards to a temporary post at the Reserve Bank of India as a stepping stone to formally assuming office - as was the case with Rajan's own appointment in 2013.

"I find it difficult to think that the new governor will be appointed (before the policy meeting) - the governor in place would become a lame duck," said the official, who requested anonymity due to the sensitivity of the matter. The official said the timing of an announcement is yet to be fixed.

A close aide to Modi said it is preferable for Rajan to see out his three-year term before his successor formally assumes the role.

The new governor would face close investor scrutiny of his or her commitment to fighting inflation, which has halved on Rajan's watch, supporting fiscal consolidation and driving a cleanup of bad loans in the banking sector. 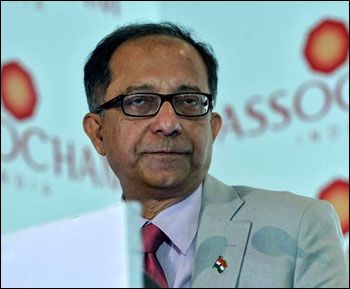 Kaushik Basu, whose stint at the World Bank ends on July 31, was being looked at as a serious contender, the sources said.

Economists, however, note some possible political challenges around such an appointment: Basu, 64, served as chief economic adviser to India's last, Congress-led, government and studied under the guidance of Amartya Sen, a Nobel prize-winning economist. Sen opposed Modi's successful election bid in 2014.

Among the other known candidates, Gokarn, now India's executive director at the IMF, and RBI insider Patel are viewed as qualified economists.

Rakesh Mohan was another former RBI deputy governor under early consideration, although a source familiar with his plans indicated he was reluctant to take on the post. The 68-year-old Mohan, the oldest in the field, recently moved to the United States to take up a position at Yale University.

Bhattacharya, the only woman in the field, is regarded as an accomplished banker but lacks a background in monetary economics and the hands-on policy experience of the others in the frame.

A key task of the next governor, who sources say may be appointed for a full five-year term, will be to join a panel to select the external members of a new Monetary Policy Committee that will take collective responsibility for key decisions that are now the prerogative of the RBI governor.

The six-member panel will comprise three insiders and three external members, with the governor to have the casting vote in the event of a tie. Sources say that it would make more sense for the next governor, rather than Rajan, to have inputs in the selection process.

© Copyright 2022 Reuters Limited. All rights reserved. Republication or redistribution of Reuters content, including by framing or similar means, is expressly prohibited without the prior written consent of Reuters. Reuters shall not be liable for any errors or delays in the content, or for any actions taken in reliance thereon.
Related News: Raghuram Rajan, Reserve Bank of India, Reuters Rajan, Kaushik Basu, Narendra Modi
Print this article 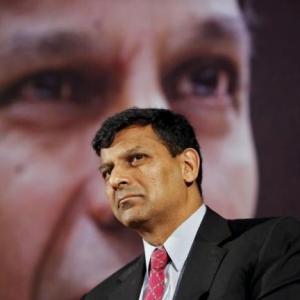 Why Rajan is a worried man