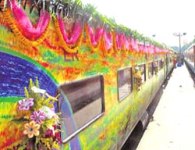 Three new non-stop Duronto trains will be launched on Wednesday, the last day of the current financial year. They are the New Delhi-Bhubaneswar, New Delhi-Howrah, and Delhi Sarai Rohilla-Jammu Tawi Duronto expresses.

Eleven Duronto trains have already been launched to various parts of the country out the 14 Durontos announced in the 2009-10 interim Railway Budget last year.

Railway Minister Mamata Banerjee, who will flag-off the new trains along with Delhi Chief Minister Sheila Dixit, had said earlier this month that all the trains announced in the 2009-10 Railway Budget would be launched by the end of the financial year.

According to Railways, out of the 117 new trains announced in the Budget, most of them are now in service. During this period, Railways also launched the Yuva class of trains, 60 per cent of whose berths are earmarked for unemployed youth.

Sources in Railways said the existing Duronto class of trains were receiving a good response ranging from 75 to 90 per cent. They have been provided with state-of-art LHB coaches 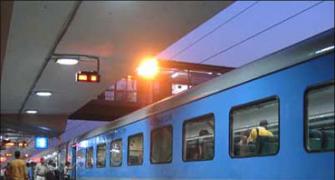 Railway Budget: Fares may not be hiked
UK extends invitation to Mamata 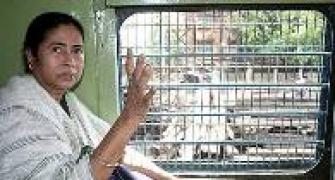 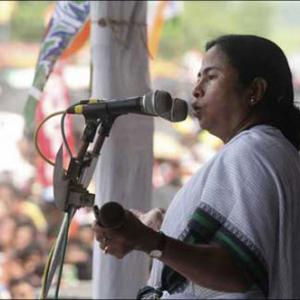 Railway Budget: What Bengal may get 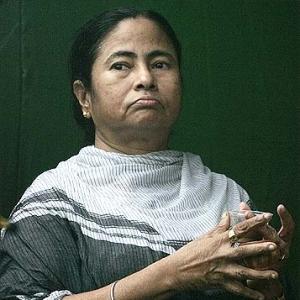