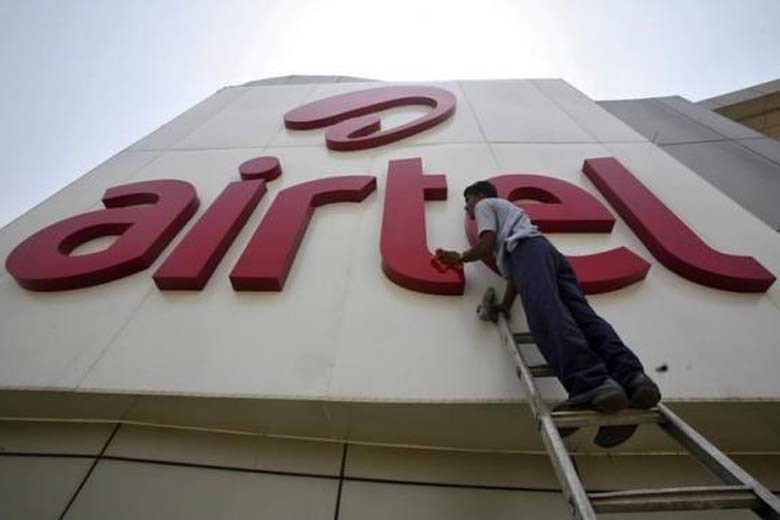 Amid a raging debate over equal Internet access for all, online marketplace Flipkart on Tuesday said it will walk away from ongoing discussions with telecom service provider Airtel for their platform 'Airtel Zero'.

"We will be walking away from the ongoing discussions with Airtel for their platform Airtel Zero. We will be committing ourselves to the larger cause of net neutrality in India," a company spokesperson said.

"We will be working towards ensuring that the spirit of net neutrality is upheld and applied equally to all companies in India, irrespective of the size or the service offered and there is absolutely no discrimination whatsoever," the spokesperson added.

Net neutrality implies equal treatment to all Internet traffic and any priority given to an application or company on payment basis is seen as violating the concept.

Launched last week, Airtel Zero is an open-marketing platform that allows customers to access a variety of mobile applications for free, with the data charges being paid by the applications.

Over one lakh netizens have already written to telecom regulator TRAI in support of net neutrality in the country.

"We think that equal access to Internet and equal treatment of all services on the Internet is important for healthy growth of Internet and Internet-based services in the country," Bansal said.

"Flipkart has always taken a consumer first stance whenever we evaluate a choice or make a decision. We had played our role in growth of Internet adoption in the country and will continue to do so over a long period of time, so we are not going to participate in any zero rating programme," he added.

The Flipkart spokesperson said there has been a great amount of debate, both internally and externally, on the topic of zero rating over the last few days and "we have a deeper understanding of the implications". "We will be committing ourselves to the larger cause of net neutrality in India.

We will be internally discussing over the next few days, the details of actions we will take to support the cause," the spokesperson added.

Queries sent to Airtel remained unanswered. Telecom regulator TRAI is already looking into the issue, while Airtel has justified its move saying the initiative would be a 'win-win' for customers and marketers alike.

TRAI has put the issue for public feedback with the last date for submitting comments being April 24 and counter comments May 8, while the watchdog is being bombarded with mails backing net neutrality. Besides, Telecom Ministry has also set up a expert panel to look into the issue. "Non discriminatory net availability is what we need to strive for...

The committee should submit its report within a month to help the government make an informed decision," Telecom and IT Minister Ravi Shankar Prasad had said.

Besides, anti-trust watchdog CCI might also launch a probe into schemes launched by some telecom operators, including Airtel, Reliance Communications and Uninor, that claim to provide 'free' access to certain Internet applications.

Reflecting the large interest generated among people by the debate, the hashtag 'savetheinternet' has been trending on micro blogging site Twitter over the last few day.

Over one lakh netizens have already written to telecom regulator TRAI in support of net neutrality in the country.

The nine-minute video urges people to sign up against allowing telecom operators/Internet service providers to choose the type, quantity or pricing of content for consumers.

Leading the voices of Bollywood, actor-director Farhan Akhtar has called for a campaign to 'save the Internet'.

Source: PTI© Copyright 2020 PTI. All rights reserved. Republication or redistribution of PTI content, including by framing or similar means, is expressly prohibited without the prior written consent.
Related News: Airtel Zero, Flipkart, TRAI, Twitter and Facebook, India
SHARE THIS STORY
Print this article 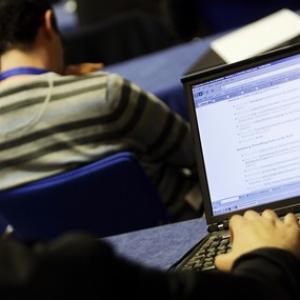