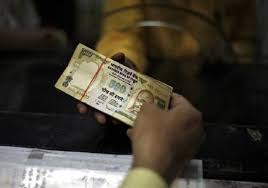 Banks’ earnings growth in the October-December period is likely to be limited despite improving liquidity, ebbing cost pressures and steady loan growth offering some respite to lenders in an uncertain macroeconomic environment.

For several quarters, private sector banks, especially the new ones, have outshone their state-run rivals in earnings.

Sector analysts say this trend will continue in the third quarter of 2013-14.

"We expect earnings divergence among our coverage banking stocks to continue. . .

"Given the current state of yields, the unprovided MTM losses are likely to require meaningful provisioning for some public sector banks.

"No provisioning (is required) for new private banks on this count, as they have already provided fully," Vaibhav Agrawal, vice-president, research (banking) at Angel Broking, wrote in a note to clients.

The Reserve Bank of India (RBI)'s exceptional liquidity tightening measures were normalised during the quarter.

This, coupled with the strong inflow of foreign currency non-resident (bank) deposits, led to an improvement in liquidity and eased the short-term borrowing cost for banks.

However, analysts believe this will not immediately translate into margin expansion and the full benefit of lower cost of funds will be visible only from the fourth quarter.

While three-month certificates of deposit and commercial paper rates fell around 100 basis points from the levels at the end of September 2013, these were still higher then the pre-tightening

Also, most banks have not pared their peak retail term deposit rates in three months and only a few have increased their lending rates.

The growth in banks' non-interest income is also expected to remain slow in October-December as earnings from fees and commissions have decelerated in recent months.

"Fee income growth is expected to be muted. Banks have already seen growth in liabilities-related and third-party product-related fees.

While analysts expect slippages to moderate in the third quarter, credit quality stress is likely to stay elevated.

Private sector banks have not been spared from asset quality pressure but analysts say these lenders have performed reasonably better than the state-run ones on loan recoveries.

Sale of bad loans to asset reconstruction companies has also seen a pick-up, as most banks now appear determined to improve their credit quality.

The recoveries from written-off accounts could prevent a sharp erosion in banks' profitability during the quarter, they said.

Referrals for corporate debt restructuring in the third quarter was estimated to be Rs 29,000 crore (Rs 290 billion), compared with Rs 25,000 crore (Rs 250 billion) in the previous three months.

“Though the trend is encouraging, we prefer to wait and watch, as this could be on account of RBI clamping on banks for higher restructuring," Alpesh Mehta and Sohail Halai, analysts with Motilal Oswal Securities, wrote in their research note. 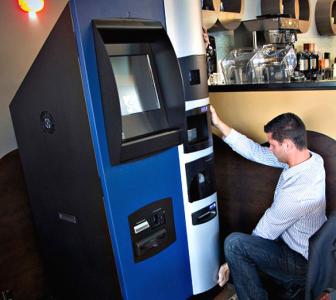 Every adult should have a bank account by Jan 1 2016: RBI 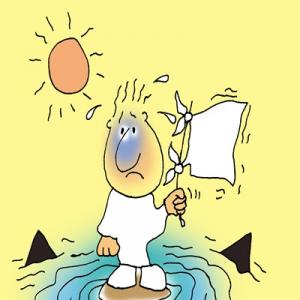