Operating sales in Mumbai and London were weaker by 20 per cent and 50 per cent, respectively.

The Mumbai-based company is one of the largest realty players in the country and also has projects in Britain.

Moody's has, however, affirmed the corporate family rating at B2.

"The change in outlook to negative reflects the weakening in Lodha's liquidity profile, because of lower-than-expected operating sales and delays in execution of its planned asset sales, both in London and India," Saranga Ranasinghe, an assistant vice-president and analyst at the agency said in a note.

Operating sales in Mumbai and London were weaker by 20 per cent and 50 per cent, respectively, compared to the agency's expectations for the nine months to December 2018, it said.

It noted that sales in Mumbai, its biggest market, were affected due to tight liquidity conditions in the three months to December 2018, but picked up in the March quarter, but London remains a worry due to Brexit uncertainties.

In the absence of improvement in operating sales in London, Lodha will have to rely on asset sales in both India and London to meet its liquidity needs, it said.

"The company's cash balance and expected operating cash flows will not be sufficient to meet these debt repayments," it said, adding asset sales will be crucial.

The agency said it expects the company to generate around $ 250 million from the sale of a commercial building in New Cuff Parade n Mumbai and a retail mall in the nearby Palava, which would provide it with net proceeds of around $ 130 million after retiring around $ 120 million of debt.

The company is also in the midst of divesting 28 per cent equity stake in its London properties to a third party, which could allow the company to carry out further stake reductions, but there have been delays in the receipt of funds from the equity stake sale.

The outlook is unlikely to return to stable so long as Lodha's ability to repay its near-term debt remains contingent on its ability to execute asset sales, it said, adding a ratings upgrade is not possible for the next 12-18 months. 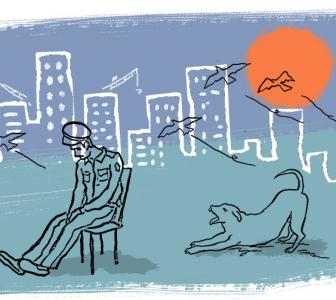 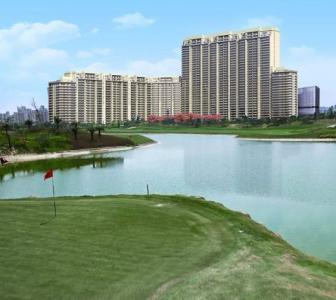