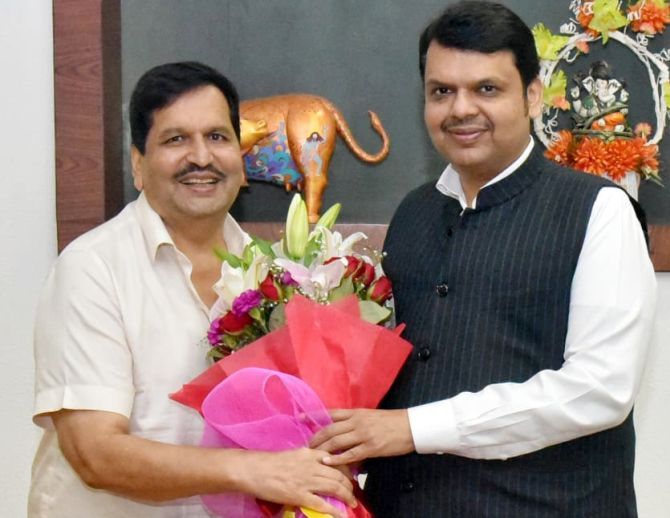 Moody’s assigns its B3 rating for obligations that are considered speculative and subject to high credit risk.

“The downgrade reflects heightened liquidity risk at Macrotech, because of the company's lack of sufficient progress in refinancing its upcoming debt maturities,” says Sweta Patodia, an analyst with Moody's.

Macrotech's credit profile is constrained by its weak liquidity position. The ratings also incorporate governance risks arising from the company's concentrated ownership structure and its aggressive financial policies, it said.

Coupled with rising bond yields, analysts said the country’s largest property developer by sales was reeling from a liquidity crunch.

Macrotech’s overseas bond yields have surged to 72 per cent on July 29 this year from 13 per cent in June 1, 2016, amid rating downgrades, indicating that investors were doubting its ability to service debt.

“It means that investors do not appreciate the bond. Hence it is trading at a 26.5 per cent discount to its face value,” said Ajay Jain, chairman and managing director at Monal Capital, an investment-banking firm.

A company spokesperson said its bond was thinly traded. That’s why the bond price is variable.

“We have finalised the term sheet to cover the entire bond payment. The definitive documentation on this facility should be in place in the next eight to ten weeks, many months before bond maturity. This, along with an ongoing sales pipeline in London, should put at rest any concerns around repayment of dollar bonds,” the spokesperson said.

When contacted, a Macrotech spokesperson said the company has made arrangements for the repayment and definitive documents for this are underway: expected to complete in next 8-10 weeks, well before bond maturity. “However, in interim, rating agencies can take negative actions due to concerns and pressure,” he said.

The company intends to repay the Lincoln Square loan out of collections from sales made at the property to date. As of May 30 this year, the company sold units worth £270 million at Lincoln Square, Moody’s said.

“Macrotech’s initial plan to refinance the $324 million bonds through proceeds from equity stake sales in London projects is now uncertain, while progress on commercial asset sales in India has also been slower than what Moody’s had expected and remains subject to further delays,” said Patodia.

Although the company has received terms of offer from one of the existing lenders for refinancing the outstanding dollar bonds, the loan agreement is yet to be executed and remains subject to finalization of terms and due diligence, Moody’s said.

As such, even though the company has made progress on its refinancing efforts, it needs to progress further to mitigate the near term liquidity risk.

Macrotech’s domestic business also has Rs 2,670 crore in debt maturing over the next 12 months.

Moody's expects MDL's onshore debt to be rolled over, given the company's track record of rolling over these facilities in the past, and its large unencumbered land bank at Palava, which could be pledged to raise additional debt.

“Our debt levels have to be seen in the context of the fact that our ready and near ready residential inventory and receivables in India is Rs 27,000 crore and London Rs 11,000 crore and our ready commercial assets is Rs 2000 crore more than adequately cover the debt levels. We have significant unencumbered land and under construction commercial (rental) projects beyond this. Further, as noted by rating agencies, the strength of our business is supported by our execution capabilities and large diverse land back,” he said. 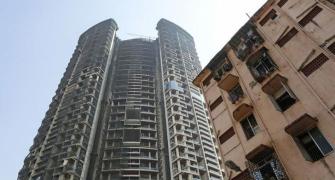 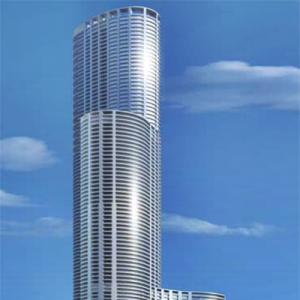 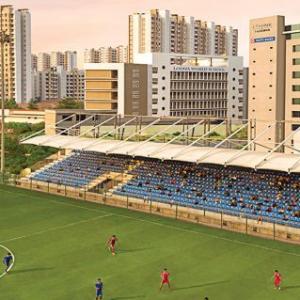