Moily walks the talk: takes Metro to office to save fuel 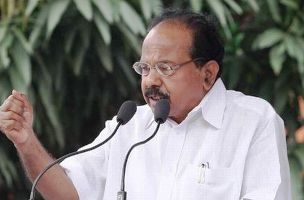 Moily walked from his residence at 3, Tughlak Lane, to the Race Course Metro Station, where he boarded a Yellow Line train and alighted two stops later at the Central Secretariat station, a short walk from Shastri Bhawan, the seat of the Oil Ministry.

What was supposed to be a short, 15-minute trip took three times longer because of the media frenzy generated by a Union Cabinet minister taking public transport.

Mediapersons jostled to get Moily's comments right from the moment he stepped out of his residence.

The five-minute walk to Race Course Metro Station took almost 25 minutes as Moily explained why he proposed that Wednesdays, starting today, would be Bus Day or Public Transport Day for his ministry and 14 public sector oil companies.

“While we are endeavouring to increase domestic production, simultaneously we should conserve fuel to reduce this import bill, which is the single-biggest reason for some of the current economic woes like current account deficit," he said.

Moily said he and all officials in his ministry and in oil PSUs nationwide will travel by public transport every Wednesday.

His PS Sanjeev Kumar took a separate metro to office.

The rest of the 200-odd staff in his ministry too took public transport while most PSU staffers used car pools or took the metro or bus to office.

"The ministry staff alone would have saved some 600 litres of petrol or diesel today. . .I have ordered my office car to be parked in the garage for the whole day.

for lunch and return. I will take the metro again back home," Moily said.

Once Moily was able to wade through the large number of mediapersons, he used a pre-paid metro card to enter the station and then joined other commuters on the platform to wait for the next train.

As the media frenzy continued, personnel from the Central Industrial Security Force, had to throw a cordon around the minister.

The CISF provides security to the Delhi Metro Rail Corporation.

When Moily entered the metro, a commuter offered the 73-year-old minister the senior citizen seat he had occupied, but Moily flatly refused.

"I want to travel like a commoner," he said, holding on to the overhead handle for support. Two stops later, Moily alighted and walked to his office.

"I have requested other ministers to also declare one day of the week as Bus Day, during which staffers should be encouraged to utilise only public transport for their daily commute," he said.

Moily said though he has issued a circular to his ministry and the oil PSUs, the move is totally voluntary.

"My aim is not to enforce it or compel others to follow me. I want people to realise on their own that fuel conservation is a must to save the country and its economy."

India had a record current account deficit in 2012-13 as a result of mounting imports, including crude oil.

Moily is hoping measures such as Bus Day and a Rs 52 crore (Rs 520 million) nationwide six-week mega campaign to propagate conservation of oil and gas will help taper demand and cut the oil import bill.

India, which imports about 80 per cent of its crude oil requirements, spent $144.29 billion last fiscal on oil purchases from overseas, the single biggest item impacting the CAD, which is the difference between inflows and outgo of foreign exchange.

Moily has suggested to the Department of Personnel that it introduce staggered office timings for government employees to ease peak-hour traffic and has asked the Urban Development Minister to introduce a free cycle scheme in select cities to help save fuel.
Source: PTI© Copyright 2020 PTI. All rights reserved. Republication or redistribution of PTI content, including by framing or similar means, is expressly prohibited without the prior written consent.
Related News: Central Industrial Security Force, Delhi Metro Rail Corporation, Moily, PSU, CAD
SHARE THIS STORY
Print this article 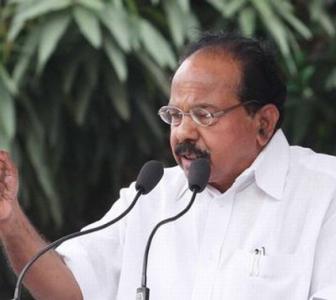 Gas price: Where did Moily get the $8.4 figure? 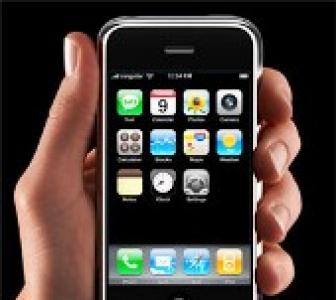 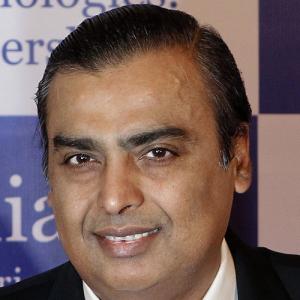 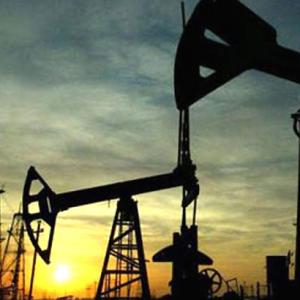 How to cut oil import bill? Mr Moily has no clue