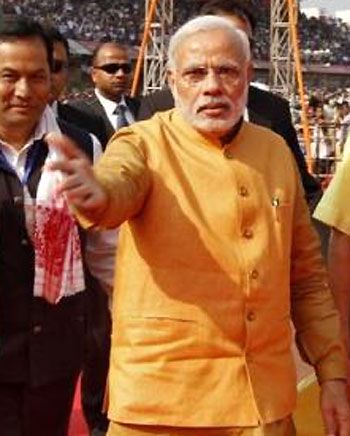 Constitution amendment bill that provides for implementation of the 1974 land boundary agreement between the two neighbours to settle the 41-year-old border issue.

Both sides are likely to sign a number of deals including on enhancing connectivity to ensure greater people-to-people contact. Modi and his Bangladesh counterpart Sheikh Hasina are set to flag-off the bus service between Kolkata and Agartala via Dhaka and the Dhaka-Shillong-Guwahati bus service.

The two countries are keen to strengthen railway connectivity, particularly to revive railway links which were in existence prior to 1965. The two countries are set to sign a coastal shipping agreement to facilitate sailing of small vessels from India to various ports in Bangladesh which now go through Singapore.

Modi will also push for involvement of Indian companies in setting up of ports in that country.

The issue of Bangladesh, Bhutan, India and Nepal (BBIN) Motor Vehicle Agreement is also likely to figure in the talks Modi will have with Hasina. The agreement, minus Pakistan, is likely to be signed soon.

On the trade front, there will be efforts to spur Indian investment in Bangladesh and an enabling MoU may be signed to facilitate setting up of Special Economic Zones by Indian companies in that country. The current volume of bilateral trade is around $6.5 billion out of which India's export is around $6 billion.

Ties between India and Bangladesh are on an upswing ever since the Hasina government came to power in January 2009 and the Indian side will make every effort to strengthen the relationship considering its strategic interests.

Bangladesh and India share a 4096-km-long border, most of which is porous, and both the countries are likely to try and find ways to enhance security cooperation, particularly to further contain northeast insurgent groups. The Hasina government has taken steps against northeast militants who used to take refuge in Bangladesh.

There has been perceptible decline in activities of Pakistan-backed fundamentalist elements in Bangladesh and Modi would like to further cement bilateral ties with the Hasina government considering India's strategic interests.

Bangladesh security agencies have been sharing information with National Investigation Agency (NIA) in its probe into the Burdwan blast and there has been indication that such cooperation will increase. Bangladesh has been cooperating with Indian agencies in their probe into supply of fake currency.

Determined to enhance trade ties, both sides are likely to set up seven more border huts to facilitate border trade. Currently, three such facilities are functioning and another will be added within next few days.

Both sides will also sign the land boundary agreement and the process to implement the pact on the ground would start soon.

External Affairs Minister Sushma Swaraj on Sunday had made it clear that the pact will not be signed during Modi's visit.

The Teesta deal was set to be inked during the then Prime Minister Manmohan Singh's visit to Bangladesh in September 2011 but was postponed at the last minute due to objections by West Bengal Chief Minister Mamata Banerjee who will also accompany Modi.

Teesta water is crucial for Bangladesh, especially in the leanest period from December to March when the water flow often temporarily comes down to less than 1,000 cusecs from 5,000 cusecs every year.

On the power sector, India is willing to enhance supply by another 500 mega watt. Currently India provides 500 MW to the neighbouring country.

In their talks, both sides are likely to explore ways to enhance cooperation in security and defence areas. India has been supporting Bangla freedom fighters and there will be efforts to enhance such cooperation.

Modi will be visiting at the invitation of Hasina who had extended the gesture through telephonic talk and written a letter soon after Modi led BJP to a landslide win in Lok Sabha elections in May, 2014.

Thereafter, the two leaders had met on the sidelines of the UN General Assembly session in New York in September last year and then again on the margin of SAARC Summit in Kathmandu in November.

In March, 2013, President Pranab Mukherjee had paid a visit to Bangladesh. 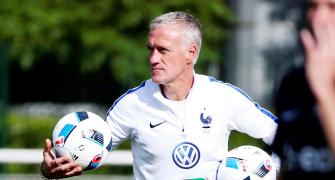 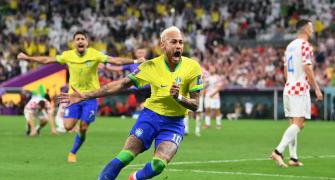 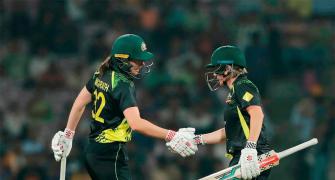