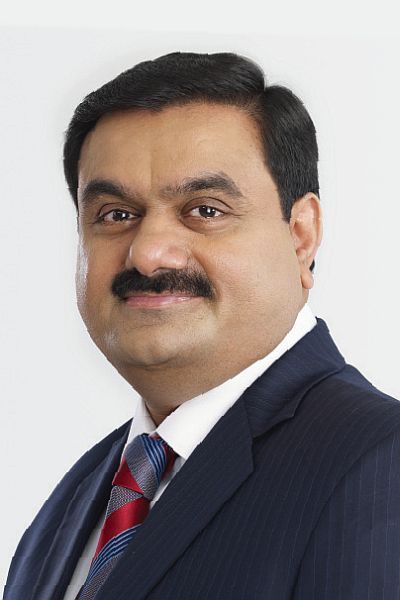 Stocks of three listed firms of Gujarat-based Adani Group on Friday ended as much as 6 per cent higher on the clear mandate given by voters to the BJP-led NDA.

Stocks of Ahmedabad-headquartered Adani Group, especially Adani Enterprises, have been on a roll since BJP announced Gujarat Chief Minister Narendra Modi as its Prime Ministerial candidate for the 2014 Lok Sabha elections on September 13 last year.

Adani Enterprises, the flagship company of the Adani Group, has gained the most among the three-listed firms.

The collective market valuation of these three firms rose by over Rs 62,000 crore in eight months to over Rs 1 lakh crore.

The $8.7 billion Adani group's business interests in Gujarat include a port and thermal power project in Mundra. 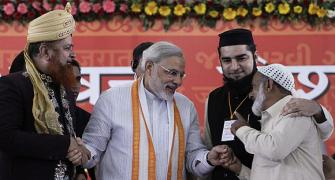 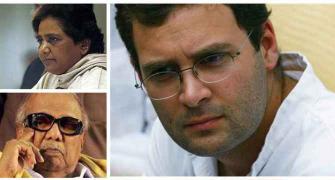 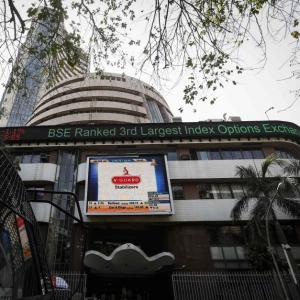