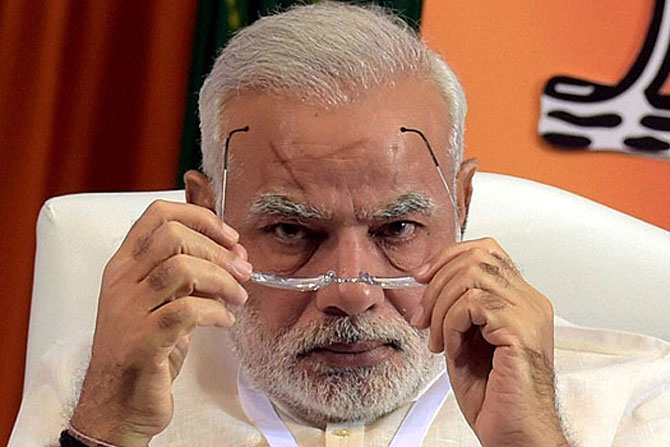 With the Narendra Modi government completing two years in office, an overwhelming majority of the 50 chief executive officers surveyed by this newspaper said the government has met their expectations on economic reforms.

The average rating was seven out of 10.

In a nationwide survey conducted by this newspaper over the past three weeks, CEOs said a number of steps taken by the government -- bringing down the corporate tax rate, clearing the retrospective tax mess and a new bankruptcy law -- have made it easier to do business in India.

They also appreciated initiatives like Digital India and the Swachh Bharat campaign. When asked about the positives of the government, CEOs cited better foreign relations, taming inflation and bringing down corruption in governance as top achievements.

“I think there are perceptible signs of improvement in the ease of doing business.

We have also seen some important policy changes, like the Bankruptcy Code Bill, the National Intellectual Property Rights Policy and the Startup India policy, which are reflective of this government’s intent to enable economic growth.

"What we need now is a bigger push in the investment policy in manufacturing to make it viable for Make in India to succeed,” said Kiran Mazumdar-Shaw, chairman and managing director of Biocon.

Sajjan Jindal, chairman of JSW Steel, said, “During my travels abroad, I clearly see that government’s diplomacy has led to a rise in India’s stature at the global stage.”

Among the negatives, CEOs cited the inability to build consensus on the goods and services tax, inability to tackle the black money issue, and inability to handle the Opposition.

Chairman of Videocon Industries, Venugopal Dhoot said the stability of the rupee and increased spending in infrastructure are indicators of good governance.

“India is the only country in the world growing at 7.5 per cent according to the International Monetary Fund. This shows our economy is on the right track,” said Dhoot.

CEOs said some crucial ministries, like the Human Resource Ministry, need to be given a clear direction.

About 70 per cent of those surveyed said the government has failed to manage the Opposition well and needs to bring them on board to ensure the GST Bill is passed in the next session of the Parliament to roll it out by April 1 2017.

On what steps the government should take, CEOs said all regulatory and statutory approval processes must be put online, with time-bound clearances or rejections.

“The policy horizon should be minimum four years and with long-term and consistent policy framework in place for both industry and infrastructure,” said a CEO, asking not to be quoted.

Creation of new jobs and investment in urban infrastructure should also remain a priority for the government as most Indian cities are choking because of traffic and air pollution.

A CEO of a large infotech company said building consensus with the Opposition to pass key economic legislations like the GST will go a long way in expanding the economy. 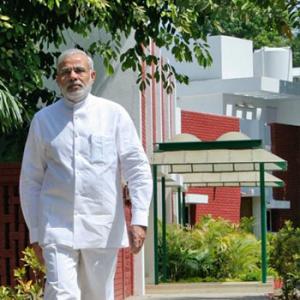 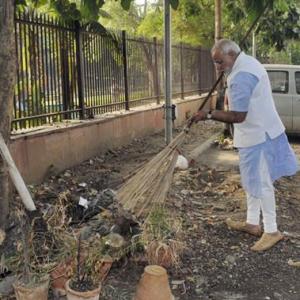