Reserve Bank of India Deputy Governor M Rajeshwar Rao on Wednesday said while the central bank will foster growth in the microfinance (MFI) sector, the lenders in the space should not throw caution to the wind to achieve higher asset growth and returns.

MFIs should not try to mimic the strategies of mainstream finance, as those serving the microfinance borrowers have a greater need to balance the social objectives with their lending operations, he said.

“While chasing higher asset growth and returns, (MFI) lenders should not throw caution to the wind.

"Any slip-up through adverse action of MFIs may undo the tremendous progress achieved over the decades and the sector can ill-afford to do that,” Rao said.

He was speaking at a conference organsied by Sa-Dhan, a self-regulatory organisation for the microfinance sector.

The roots and origins of microfinance should not be forgotten and sacrificed at the altar of bottom-line growth, he added.

There is no denying the fact that self-sufficiency and financial sustainability are the objectives that the lenders need to pursue, Rao stated.

"However, prioritization of profitability at the expense of social and welfare goals of micro finance may not be an optimal outcome.

"Lenders need to remain cognizant of the fact that the balance sheet growth should not be built by compromising on prudent conduct,” he said.

The Deputy Governor said from the regulatory side, RBI would 'look to foster growth of the sector, guided by the ultimate objective of financial inclusion and customer protection, while providing a level playing field'.

He emphasized that MFIs should focus on understanding the needs of customers first and offer them an adequate level of support through appropriate financial products.

Since MFI customers have low levels of financial awareness and are too desperate to turn away any source of credit, they need to be treated with care and empathy and should not be considered as mere data points for investor presentations, he said.

Rao said the current regulatory framework, which was put in place with the objective of making credit available to low-income households and to protect borrowers from harsh recovery practices of the lenders, is applicable only to NBFC-MFIs.

However, other lenders, who now have a share of around 70 per cent in the microfinance portfolio are not subjected to similar regulatory conditions, he noted.

“This has created a non-level playing field, posing difficulties for customers and has resulted in emergence of differing practices within the sector,” he said.

The Deputy Governor said the emerging dynamics in the microfinance sector as well as the concerns around customer protection therefore call for a review of the regulations.

This will ensure that 'all the regulated entities engaged in microfinance pursue the goal of customer protection within a well-calibrated and harmonized set-up', he said.

According to him, there have been three distinct sets of criticisms against MFIs – they lead their borrowers into debt-trap like situations; charge usurious rates of interest often disproportionate to their funding and operational costs and deploy harsh recovery methods leading to distress amongst borrowers.

“These are issues which need to be critically introspected and addressed by the lenders to prevent recurrence of the crisis episodes,” he said.

He said RBI has recently come out with the consultative document (CD) on 'Regulation of Microfinance' seeking feedback from all the stakeholders.

“The negative consequences of over-indebtedness, harsh recovery practices and adverse outcomes arising from harassment of customers will adversely impact the MFI ecosystem,” he said.

From society's perspective, there are economic and social implications, he added.

Rao said strong corporate governance at microfinance lenders could play a critical role in balancing seemingly exclusive but potentially complementary objectives of growth and social welfare from a long-term perspective. 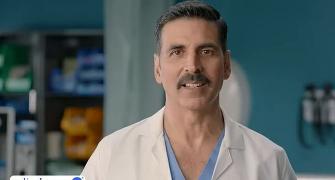 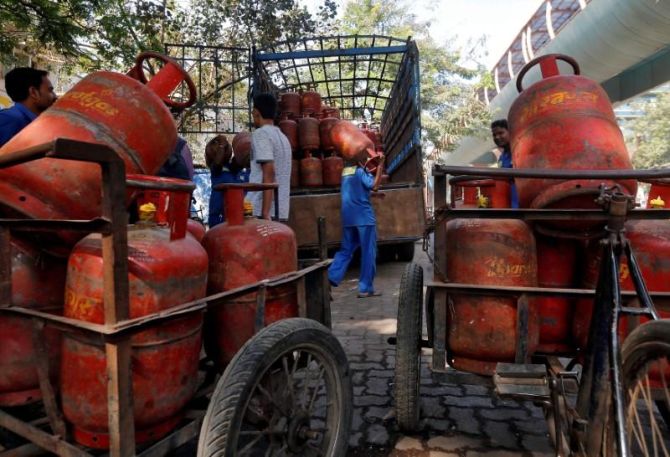 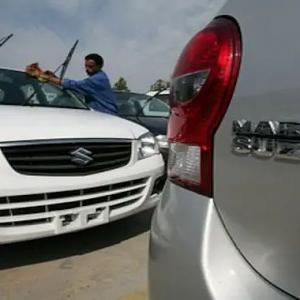