Reliance Capital’s letter asking the Forward Markets Commission to annul all MCX-FTIL agreements and related-party transactions has come as a setback for MCX’s shareholders, as this could in the near term hurt both investors’ confidence and valuations.

In addition, to improve transparency, R-Cap also wants the PwC report to be made available in the public domain. PwC had said MCX made payments to ‘bogus’ entities and its contract with FTIL was unfavourable for the exchange, exposing it to huge liabilities.

Further, new guidelines being formed by the finance ministry for ownership of commodity exchanges could change the bidding equations.

Investors are jittery (about the findings of report), given that some unknown liabilities could creep in and lead to erosion in valuations. MCX’s stock tumbled 3.2 per cent in Monday's trading, to close at Rs 525.3 per share.

Importantly, because most of the business-related investments are done, the company is generating good annual cash flows, which means the valuations should also account for future cash flows.

However, the exchange is mostly valued for its assets and liabilities or the replacement cost, rather than future expectations or the inherent business advantages, which to some extent at least provide margins of safety to investors, given MCX’s strong competitive position.

Recent developments (such as R-Cap’s letter) have made investors more cautious about valuations, which in the case of Reliance Capital were the highest (bidding amount).

No wonder a lower valuation will be in favour of Reliance Capital, taking the lead in asking questions.

The positive side is this will provide more clarity. Further, the demand to make the PwC report public will allow bidders and investors to rethink and ascertain the best possible value of assets and liabilities of MCX.

“I think most of the liability is known.

“If some bidders are not able to factor in those things, there are others who will buy.

“I do not think this should create any fear, as they are unlikely to have a large impact on valuations,” says market expert S P Tulsian.

Further, on related-party transactions, liabilities for which are supposed to be recovered from FTIL, MCX is in the clear as FTIL generates some part of its revenues from MCX.

“If MCX decides to relook or cancel agreements with FTIL, the major negative will be for FTIL, rather than MCX. This is also a reason that I would suggest investors focus on MCX rather than FTIL,” says Tulsian.

R-Cap is not alone; MCX has attracted interest from other long-term investors, especially from institutions already running some renowned global exchanges.

One thing is for sure: Considering the huge interest, most of these investors are finding value both in terms of business and price. 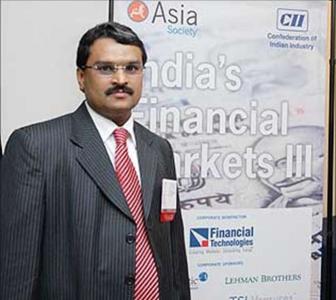 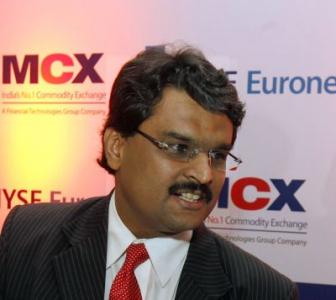