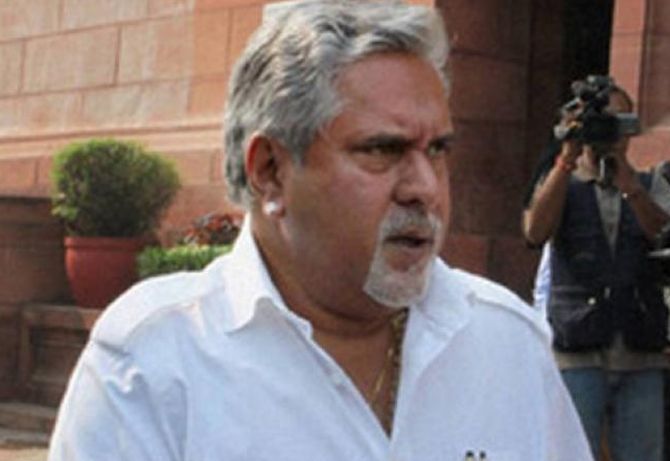 Indian banks are working very closely with various agencies, including in the UK, to recover maximum out of assets owned by Vijay Mallya after a British court allowed them to search and seize properties of the fugitive liquor baron, SBI MD Arijit Basu said on Friday.

"We have been able to come this far because of efforts that was taken in a very coordinated manner by all agencies including the government. We are very happy with the court order and with this kind of order we have we should be able to go after those assets," he told reporters in New Delhi.

The SBI is the leader of consortium of 13 banks that lent about Rs 9,000 crore to Mallya's now defunct Kingfisher Airlines.

Without giving a specific number, Basu said: "there are various laws which operate between different countries that allow us to go beyond our national borders. With the effort that we have made, we have got worldwide freezing order. Going by the assets that we have, we feel that it will be significant amount of the debt if not whole amount".

Asked about timeline for auction, he said, banks are working very closely with all agencies and lawyer in London as to how High Court Enforcement Order (HCEO) can be enforced.

Asked about recovery in India, Basu said, the consortium has recovered Rs 963 crore from auction of Mallya's Indian assets.

It permits the officer and his agents entry to Ladywalk and Bramble Lodge in Tewin, Welwyn, where Mallya is currently based.

However, it is not an instruction to enter, which means the banks have the option to use the order as one of the means to recover estimated funds of around 1.145 billion pounds.

"The High Court Enforcement Officer, including any enforcement agents acting under his authority, may enter Ladywalk, Queen Hoo Lane, Tewin, Welwyn... and Bramble Lodge, Queen Hoo Lane, Tewin, Welwyn, including all outbuildings of Ladywalk and Bramble Lodge to search for and take control of goods belonging to the First Defendant (Mallya)," notes the order by Justice Byran, dated June 26.

Giving the background of the case, Basu said, banks have worked really hard for the last 2-3 years to try and get recovery order which has been given by the debt recovery tribunal because many of the assets which this person holds are not in the country but outside.

Last consortium meeting took place on May 30 following which the bank appointed lawyer in London, he said, adding that the concerted efforts of banks resulted in this landmark order. 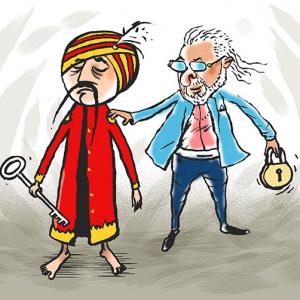 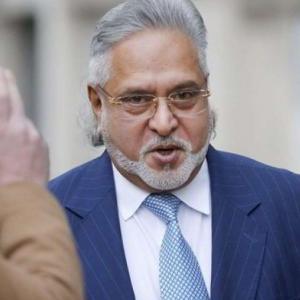 Police could not attach any of Mallya's 159 properties