Fitch Ratings on Monday cautioned that the Indian government has little fiscal headroom at its disposal to respond to possible shocks to growth given the country's lowest investment grade credit rating with a negative outlook. 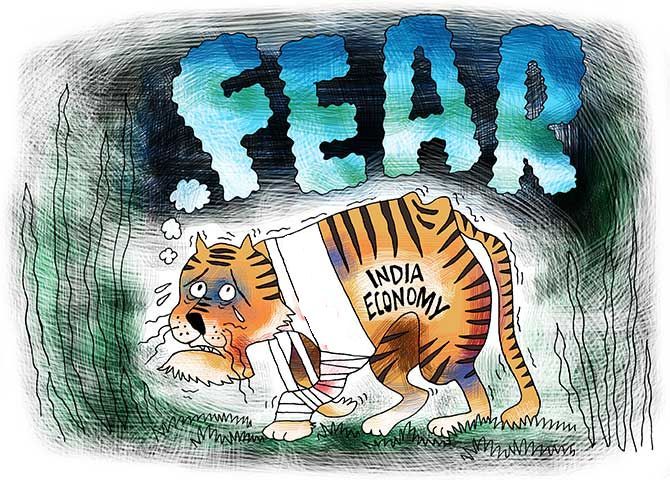 “India’s public debt/GDP ratio, at about 87 per cent in FY21, is well above the median of around 60% for ‘BBB’ rated sovereigns.

"We revised the Outlook on India’s rating to Negative, from Stable, in June 2020, partly owing to our assumptions about the impact of the pandemic on public finance metrics.

"The government has little fiscal headroom at its current rating level to respond to possible shocks to growth,” it said in a report.

The finance ministry revised its fiscal deficit estimates for FY22 upwards by 10 basis points to 6.9 per cent of GDP and pegged FY23 fiscal deficit at 6.4 per cent.

Fitch said even if it believes the budget offers a degree of confidence in the near-term fiscal outlook, there is less clarity around the medium-term fiscal consolidation roadmap.

“The broad target of reducing the deficit to 4.5 per cent of GDP by FY26 remains, but the budget offered few details on how this will be achieved.

"Fiscal consolidation tended to fall short of government goals prior to the pandemic, suggesting risks to the medium-term target and debt trajectory,” it said.

Fitch said the planned acceleration in infrastructure capex will provide a fillip to near- and medium-term growth, if fully implemented.

“This could offset downside risks to our real GDP growth forecast, which stands at 10.3 per cent in FY23 and about 7 per cent on average through to FY27.

"The downside risks include disruption to economic activity associated with the Covid-19 pandemic, recent reform slippage and weakness in household income growth, which may constrain the capacity of private consumption to support growth.

"The budget provided no significant new transfers to households or major structural reform initiatives,” it added.

The rating agency said higher deficits and continued lack of clarity on medium-term consolidation plans in India’s latest budget add risks to its projection of a downward trajectory in government debt/GDP.

“The degree to which planned higher capex supports GDP growth and offsets these risks is an important consideration for the sovereign rating.

"Risks around the sustainability of the downward debt trajectory were a key factor behind our decision to maintain a Negative Outlook when we affirmed India’s ‘BBB-’ rating in November 2021,” it said. 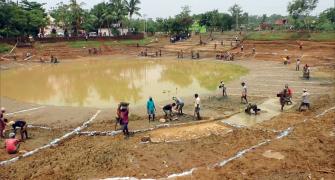 'Budget has a gameplan premised on credible numbers' 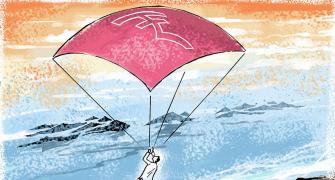 'Remain invested in equities for the long term' 'Our partnership with BharatPe is firm and good' 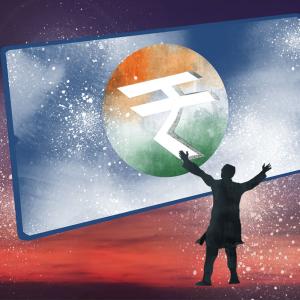 All You Want To Know About Digital Rupee 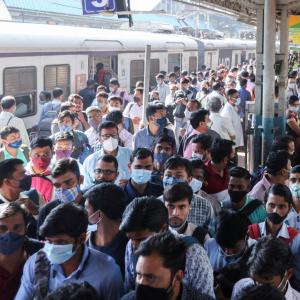