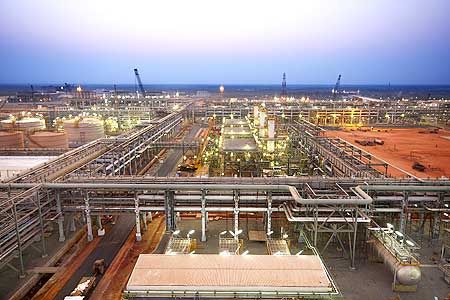 The Supreme Court on Friday granted six weeks time to Mukesh Ambani's Reliance Industries Ltd (RIL) to respond to the final CAG report, which found alleged irregularities including in payments made to the contractors on drilling of D6 wells at the Krishna-Godavari basin.

The apex court posted the next hearing for March 20 during which it would examine the RIL's response to the CAG report that had sought disallowance of $357.16 million (about Rs 2,179 crore) expenditure RIL incurred on drilling of wells and payments to contractors in KG-D6.

Solicitor General Ranjit Kumar said the Centre can make comments on the Comptroller and Auditor General (CAG) recommendations and findings only after getting the report of the Parliament's Public Account Committee which is examining it.

The order was passed during a brief hearing of petitions filed in 2013 by senior CPI leader Gurudas Dasgupta and NGO Common Cause, challenging the then UPA government decision to double the price of natural gas from $4.2 to $8.4 per mmbtu and seeking cancellation of RIL's contract for exploration of oil and gas from the KG basin.

The third PIL on the issue has been filed by advocate M L Sharma. A bench headed by Justice T S Thakur also allowed Dasgupta and other petitioners to file their response to the NDA government's fresh guidelines which would "supersede" the earlier UPA dispensation's policy on price fixation for natural gas, including that from KG basin, which has been the bone of contention between the Centre and RIL.

The Solictor General on November 14, 2014 had said before the bench, which also comprised justices J Chelameswar and Kurian Joseph, that the 'new domestic natural gas policy' was approved by the government on October 18 raising natural gas price to $5.61 per mmbtu from November 1 and had said that "recommendation of the Rangarajan Committee would not be given effect".

The Rangarajan formula on gas pricing was approved by the previous UPA government. Rangarajan was Chairman, Economic Advisory Council to the then Prime Minister.

In its second audit of RIL's eastern offshore KG-D6 block, the CAG on November 28, 2014 recommended disallowing the company from recovering $279.8 million in cost of three wells as well as a part of expenditure the firm had incurred in area which was improperly declared discovery area.

The CAG, in its report tabled in the Parliament, found irregular payment of $427.48 million to contractors, of which it sought disallowance of at least $77.36 million cost. Earlier RIL's senior advocate Harish Salve had said "he is not happy with the new guidelines (on gas pricing)".

While the Centre has maintained that the issue raised by Dasgupta has been addressed with the new guidelines, advocate Prashant Bhushan, appearing for the NGO, had said several other issues needed to be argued.

He had said that the draft CAG report itself suggested that RIL "hugely over-estimated" the reserves of the KG gas block and other irregularities are cited.

Among the other issues, the NGO has alleged that fraud was committed by RIL requiring government to take back the field and there was a need for court-monitored probe on the issue.

Dasgupta and the NGO had said government should be asked not to make "any further increase" in the price of gas produced by RIL from KG basin.

RIL has refuted the allegation of extraneous consideration for the increase in the gas price from $4.2 to $8.4 per mmbtu for the gas taken from the existing fields like KG D-6 basin. RIL had submitted that the gas output from KG basin has fallen to 8 mscmd against expected 80 mscmd due to "technical reason".

M Veerappa Moily, the then Union Minister of Petroleum and Natural Gas, was also named as one of the respondents in the petitions. The PILs have also sought imposition of penalty on private parties for failure in adhering to commitments.

The petitioners have sought a direction for a thorough audit by CAG of the working of the production-sharing contract (PSC) governing KG block, gold plating by RIL, underproduction by RIL and all related issues.

The former CPI MP had alleged collusion between the government and the company, saying RIL "is holding country's energy security to ransom". He also said that natural resources belong to the citizens and the government.

The Common Cause has supported Dasgupta's arguments and referred to controversial intercepted telephonic conversations between former corporate lobbyist Niira Radia with others to support the allegation of collusion.

The NGO has urged that Centre should wait for the outcome of the two petitions pending before the apex court. 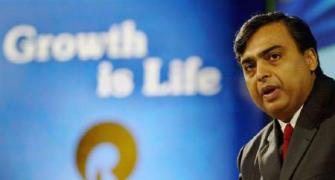 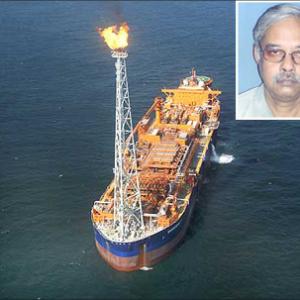 Special: All about the Reliance-KG Basin controversy 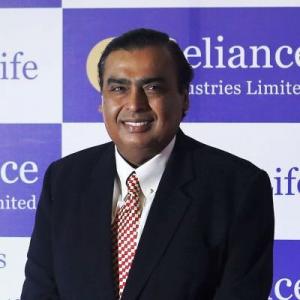